Tears for Fears forced to cancel tour due to 'health concerns'

Tears for Fears have told fans that they have had to postpone their upcoming tour due to health reasons.

The duo were forced to cancel the UK and Ireland dates due to "unforeseen health concerns".

The 'Mad World' singers - Roland Orzabal and Curt Smith – were advised to reschedule the dates on "doctor's orders" to early 2019, for an unknown medical reason.

They will now start their tour on January 31 at Dublin's 3Arena.

They have promised fans that they will focus on working on new songs for their first album since 2004's Everybody Loves a Happy Ending. 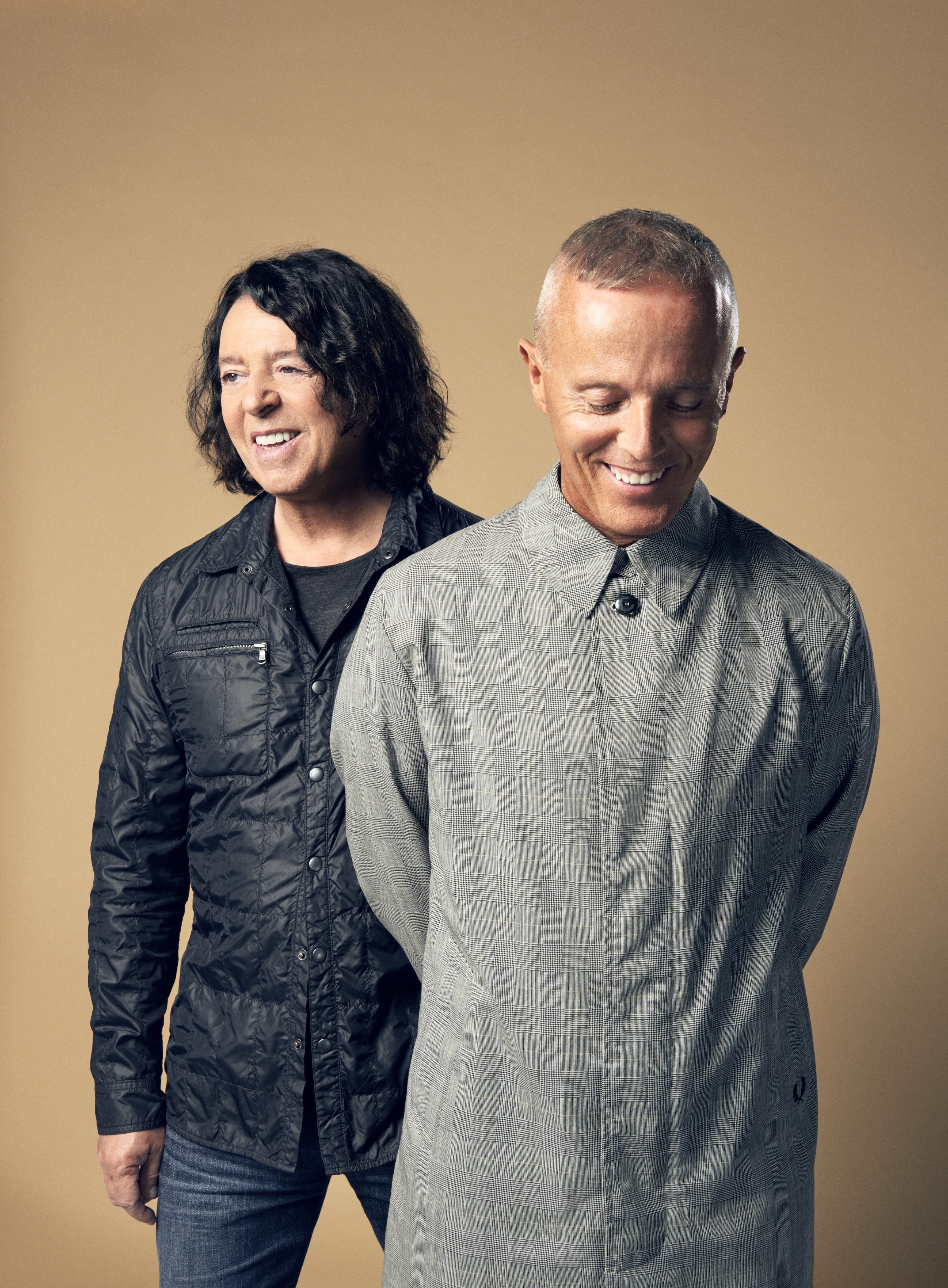 A statement from the band band reads: "Tears for Fears have been forced to postpone their forthcoming sold out UK & Ireland arena tour due to unforeseen health concerns and on doctor’s orders.

"The tour, due to start April 27th in Leeds, and finish May 12th in Brighton has been rescheduled for early 2019.

"Tears for Fears apologise to their fans and are extremely sorry for any inconvenience caused. They look forward to working on finishing material for their first new album in fourteen years, with the hope of releasing it this autumn."

Tickets for 2018 will remain valid for each city's 2019 show, except for Glasgow and Birmingham, where the venues have changed. Customers will be issued with new tickets by their point of purchase.

Those who are now unable to attend the rescheduled dates, will be eligible for a refund until May 13.

The reschedule dates are: