The tragic story of Karen Carpenter, one of the greatest vocalists of all time

Karen Carpenter had one of the greatest voices of all time during her days as part of the Carpenters with brother Richard. Her death at the age of 32 in 1983 shocked the music world but her legacy lives on.

But where did Karen get discovered and what led to her untimely passing? Here are all the important facts:

More from the Carpenters

See more More from the Carpenters

10 of the greatest Carpenters songs ever, ranked 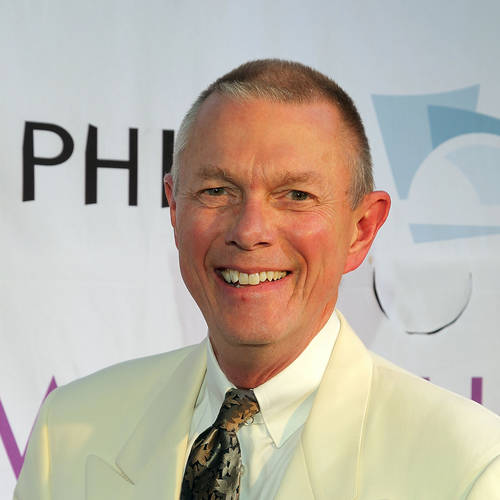 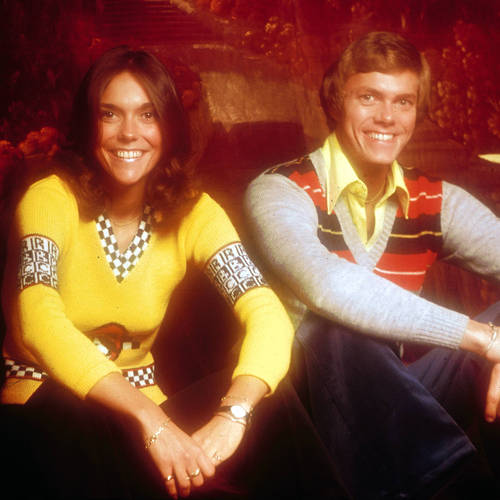 The Story of... 'Merry Christmas Darling' by The Carpenters 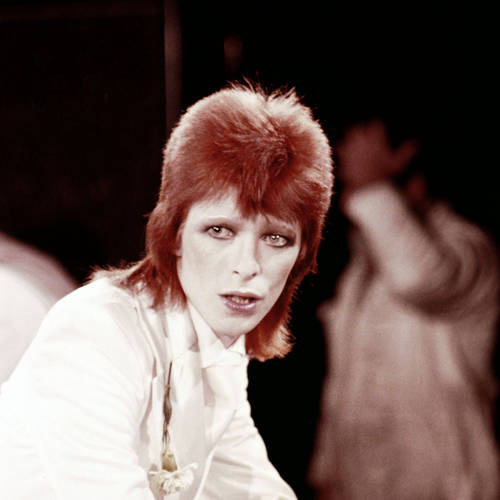 Apollo 11 at 50: 7 greatest songs about space, from Bowie to Chris de Burgh 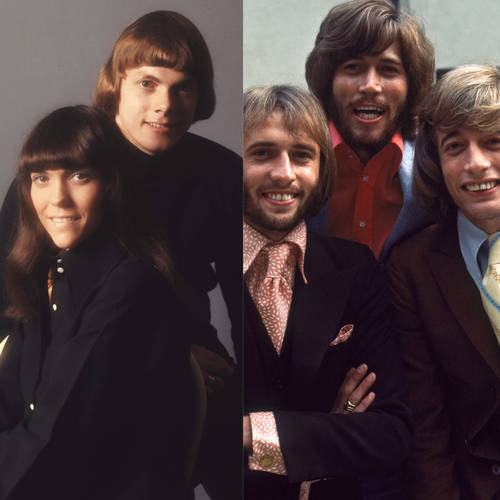