The Elvis Presley live movie That’s The Way It Is will be re-released in April to mark its 50th anniversary.

Originally released back in November 1970, the documentary was filmed during a series of gigs Elvis played in Las Vegas in 1970.

Read more: All the latest from the upcoming Elvis Presley movie

A description of the film promises that it “crosses the footlights” to “reveal the legendary singer as a man preparing for an emotional career comeback, the fans who travelled from all over the world for this history-making event and the electrifying live performance of the man who gave us rock ‘n’ roll.”

That’s The Way It Is has been remastered and will be re-released in April to celebrate 50 years since its first release.

The documentary will be shown at cinemas in the UK, the Republic of Ireland, Germany, Austria, Switzerland, Sweden, Denmark, Finland, Norway, Estonia, Latvia, Lithuania, Australia and New Zealand.

The movie will be screened for one night only in select cinemas on April 22.

Trafalgar Releasing’s CEO Marc Allenby said: “It’s been 50 years since this career changing documentary about The King of Rock ‘n’ Roll was released, yet the lasting legacy of Elvis Presley and his music can be seen more clearly than ever in film, music and culture.”

Tickets for the special screenings go on sale on February 26 via here.

Who has the most UK Top 10 hits of all time? The biggest artists ever revealed 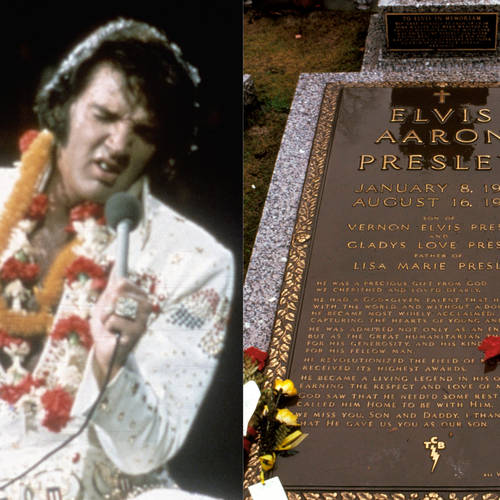 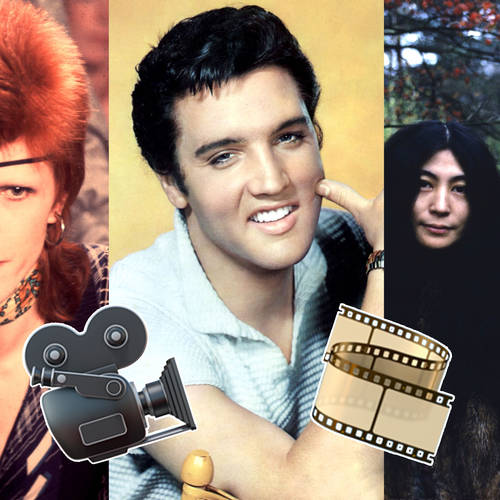 2020 movies: The best upcoming musical biopics this year, from Elvis to Bowie