Groove Armada release brand new single 'Get Out On The Dancefloor'

Groove Armada have released what looks to be their biggest tune in almost a decade.

The UK electronic music duo have released their brand new single, titled 'Get Out On The Dancefloor'.

Tom Findlay and Andy Cato reunited for a few studio sessions as the pair prepare for their first album together in several years.

Their latest single for 2020 features guest vocals from Empire of the Sun and Pnau frontman Nick Littlemore.

The single also comes with its own music video, featuring cameo performances from "Groove Armada super fans in lockdown".

Watch the music video for 'Get Out On The Dancefloor' here:

Andy said in a press release: "As I went through the recordings of Nick, I realised there were lots of cool phrases and great deliveries we could use.

"It took a very long time to find the right order for them, but once we had that line ‘get out on the dancefloor’ it felt vibey. Slotting the music underneath was the easy bit!"

Daft Punk's 10 most chilled and relaxing songs ever 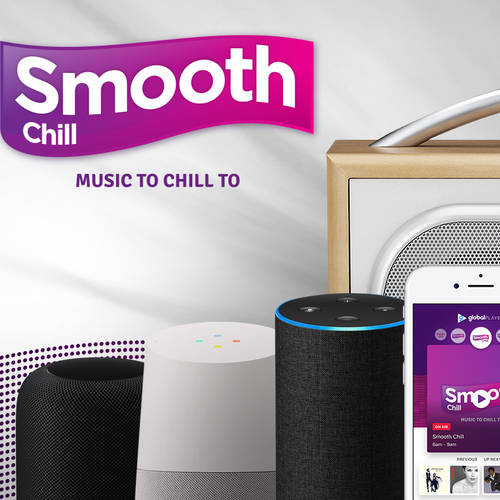 How to listen to Smooth Chill on DAB, Global Player and smart speaker 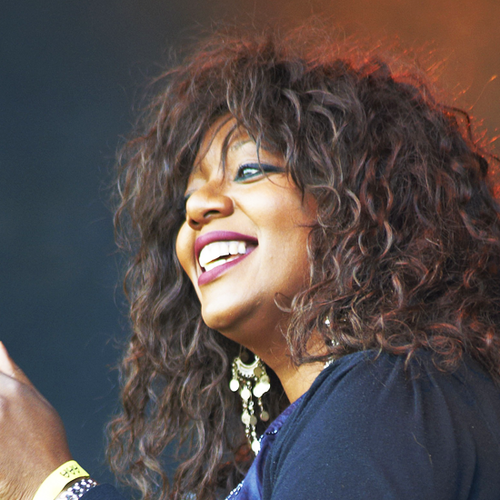 Denise Johnson: Tributes paid to singer who worked with Primal Scream, Pet Shop Boys and many others