When does Britain's Got Talent 2018 return?

It's become a staple in the TV calendar, and it's already back for a brand new series.

The 12th series of Britain's Got Talent kicks off this weekend on Saturday, April 14 at 8pm, and will run for one hour and 25 minutes, finishing at 9.25pm.

The first trailer for series 12 features Simon Cowell as a medieval king, Amanda Holden as Elizabeth I, David Walliams as the mad George III and Alesha Dixon as a disapproving Queen Victoria.

However, Ant & Dec are not in the trailer. The pair have hosted the series since it began in 2007.

Ant McPartlin is expected to still appear in all the pre-recorded episodes at the show's auditions, but now that he is taking time off to seek treatment following his arrest for drink-driving, it is not yet clear whether Declan Donnelly will host solo for the live shows - which usually air in the last week of May. 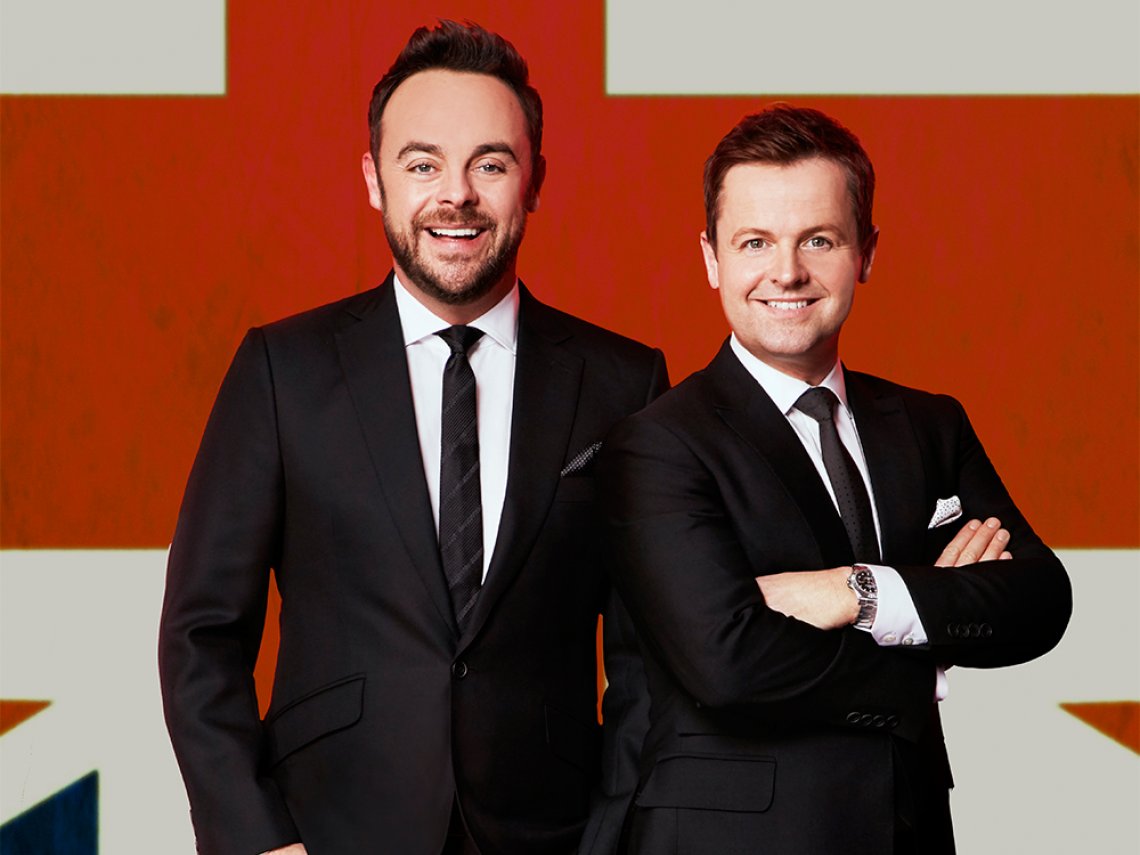 Meanwhile, ITV has confirmed that the show's live shows will not be aired from its studio for the first time this year. For this series, they will air live from the Hammersmith Apollo in London.

The judges have also teased their coveted Golden Buzzer Acts for this year - giving hopefuls a free pass into the live shows.

All four judges have chosen singers as their chosen acts, with Cowell going for a father and son act. Ant & Dec chose something a little different, opting for a magician.