"Some people just want to touch our buzzers."

Last night's second Britain's Got Talent live semi-final was as eventful as ever, but not necessarily because of the performances.

Host Declan Donnelly apologised to viewers the "unwanted guest", who suddenly ran over to the judges' panel as they gave their critiques on magic act Magus Utopia.

The audience member disrupted the show by pressing three out of four of the judges' red buzzers, causing Amanda Holden to say that she "needed a gin", while Simon Cowell swore. 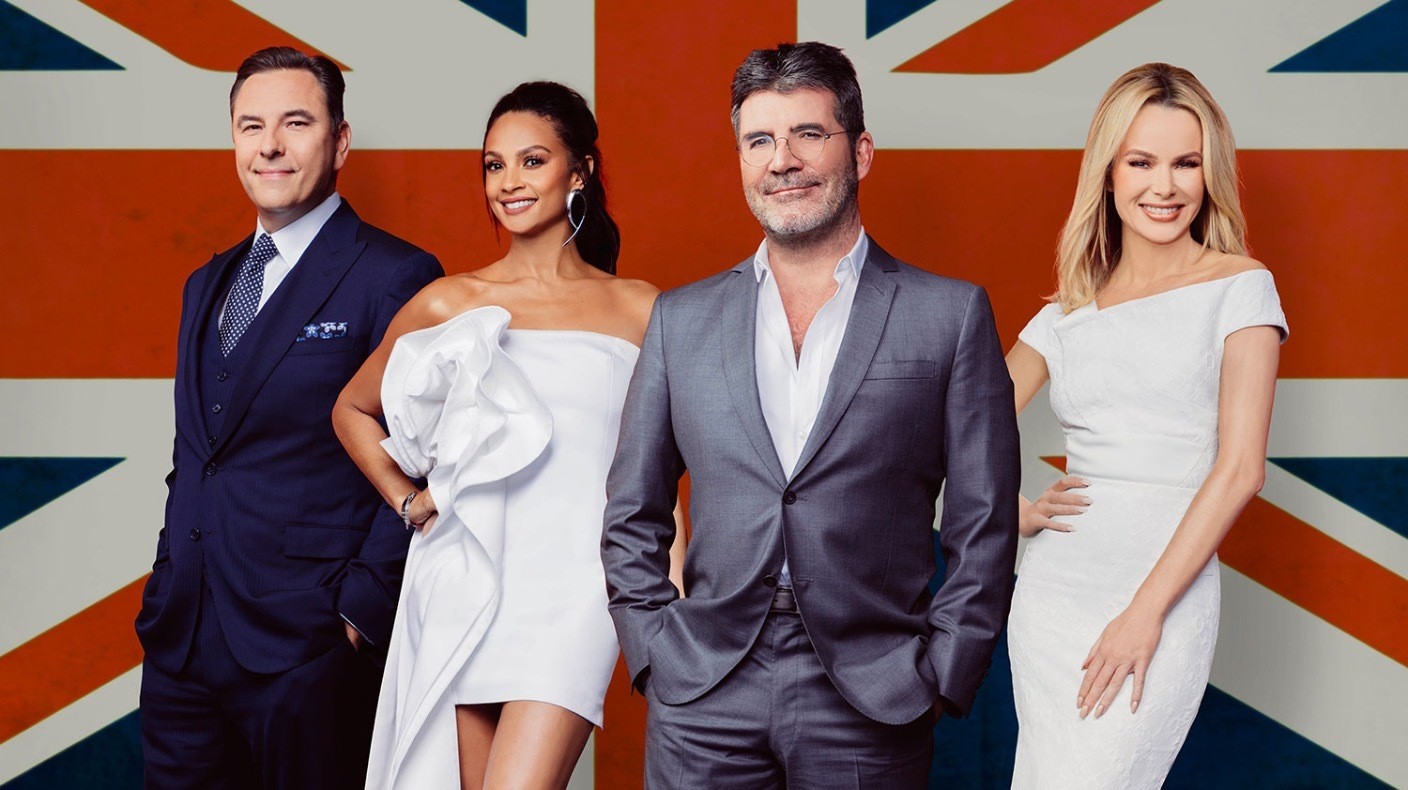 "I apologise about our unwanted guest," Dec told viewers at home. "Some people just want to touch our buzzers. They can't help it."

"It's been one of the nuttiest nights we have had in my whole life," Simon Cowell said.

It is the second live mishap in two days, after the show was taken off air due to weather disruption for 15 minutes on Monday.