Ewan McGregor stars as a grown-up Robin in the 1940s-set movie, who hasn't seen his favourite bear in a long time.

In the film, Robin has returned to London after World War II, and works at a company that sells luggage and lives with his wife (played by Hayley Atwell) and daughter.

He now finds himself in a bit of a pickle: his mean boss pressures him to miss a weekend trip with his wife and daughter to lay off 20% of employees.

Robin heads to a park to think about his dilemma, asking: "What to do? What to do?" 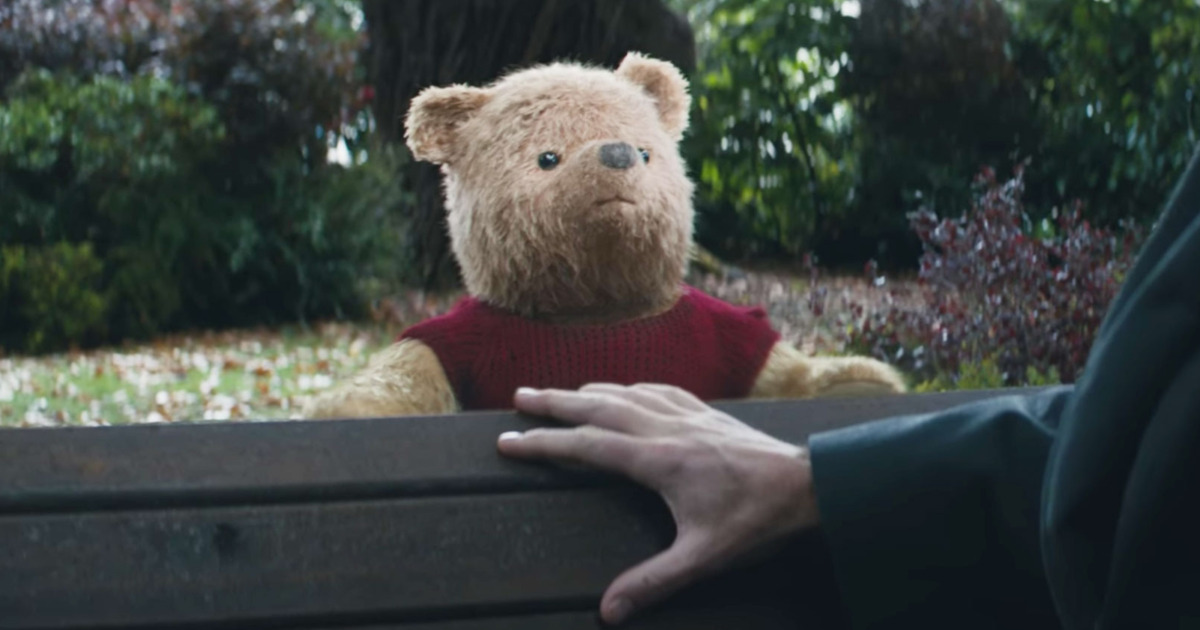 Christopher Robin will arrive at cinemas on August 3.