For decades, we could only imagine what exists in the outskirts of Coronation Street's cobbles.

But now, for the first time in 57 years, Coronation Street has been given a very modern makeover, and Weatherfield now has its own Costa Coffee, Co-Op and police station.

There's even a tattoo parlour and a Weatherfield North tram stop beyond Britain's most famous street.

After months of planning and building, the road on the new set is made from cobbles reclaimed from its old Quay Street site, which was home to the ITV soap from 1982 to 2013. 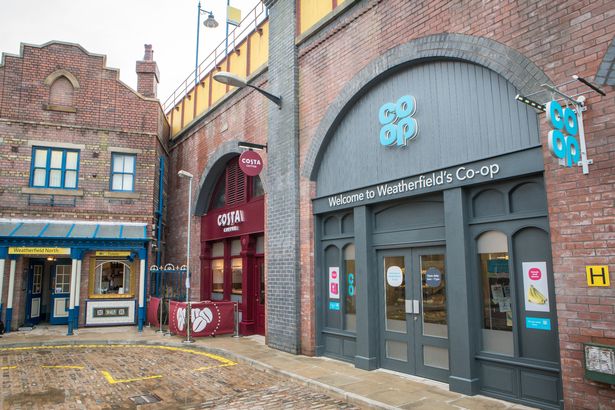 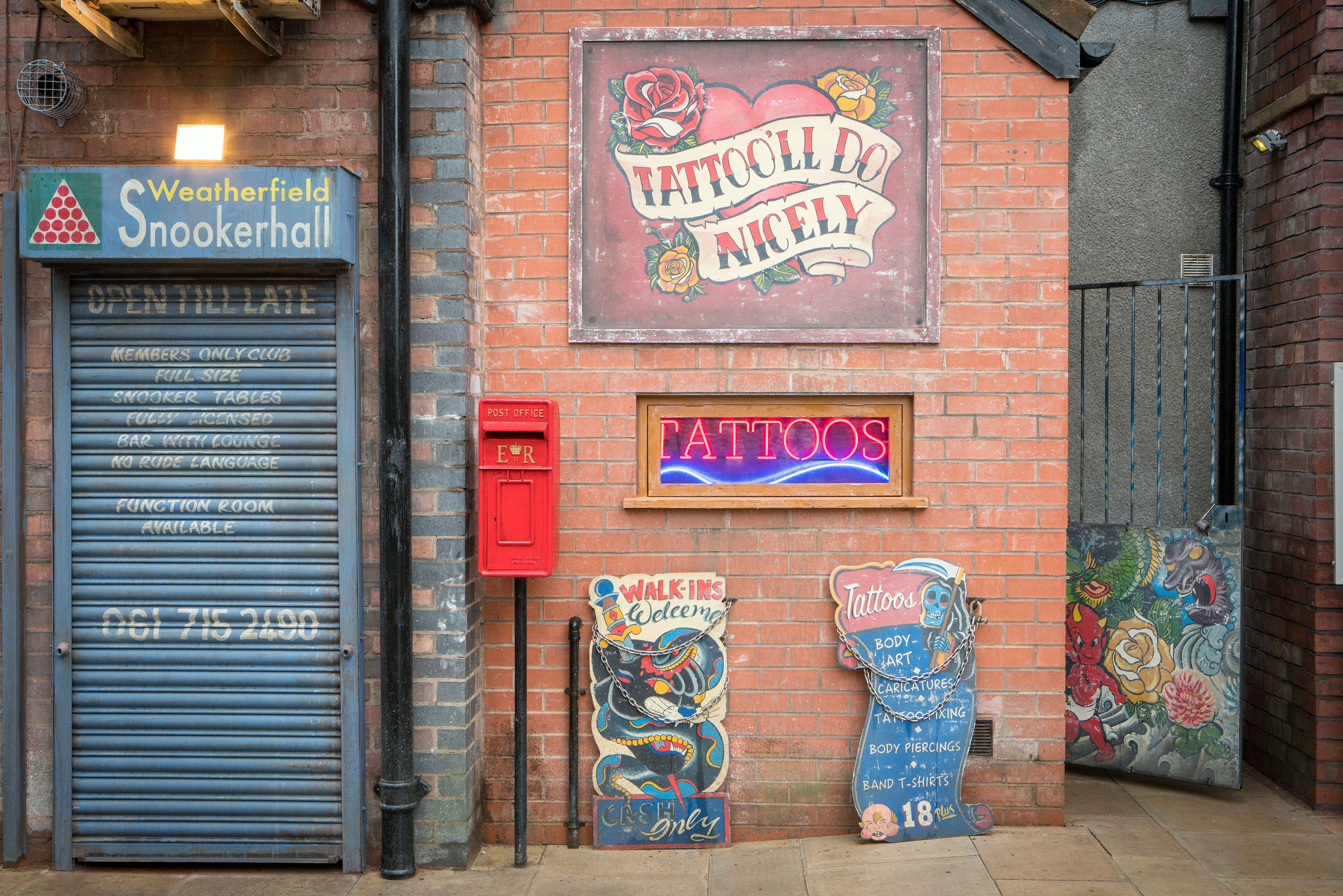 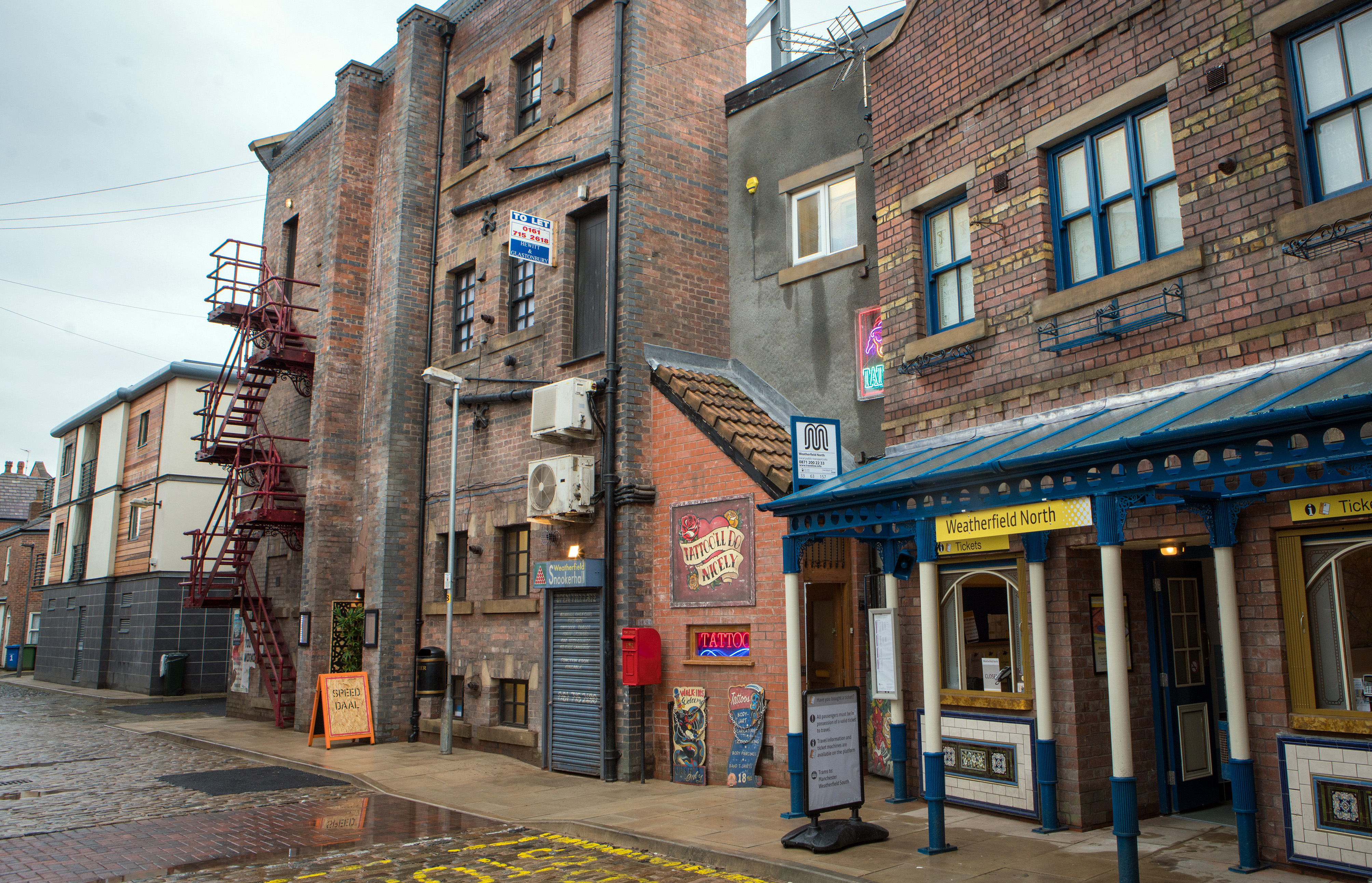 There is also a special memorial bench in a new urban garden, in memory of Coronation Street superfan Martyn Hett, and all those who lost their lives in the Manchester Arena bomb in May 2017. 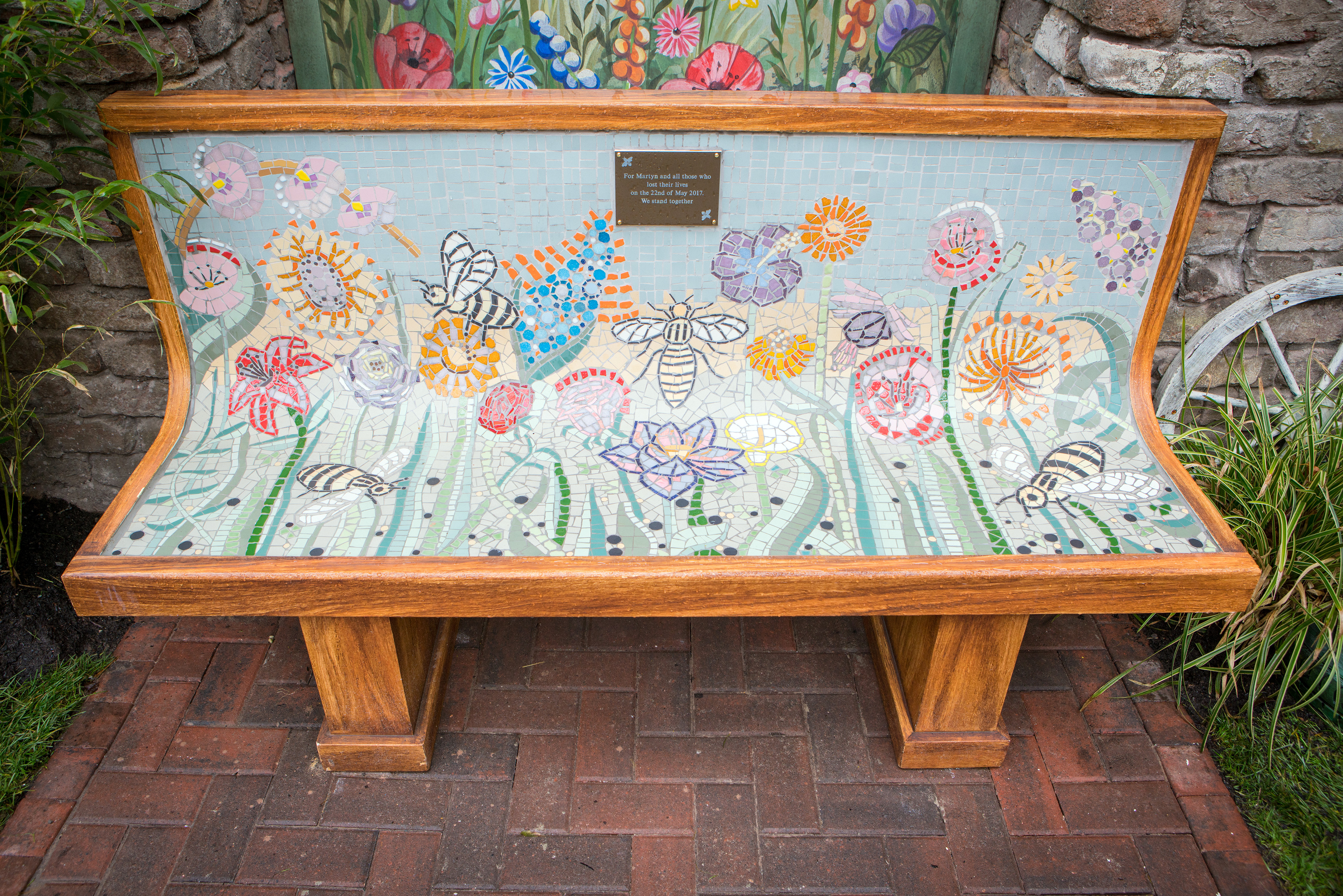 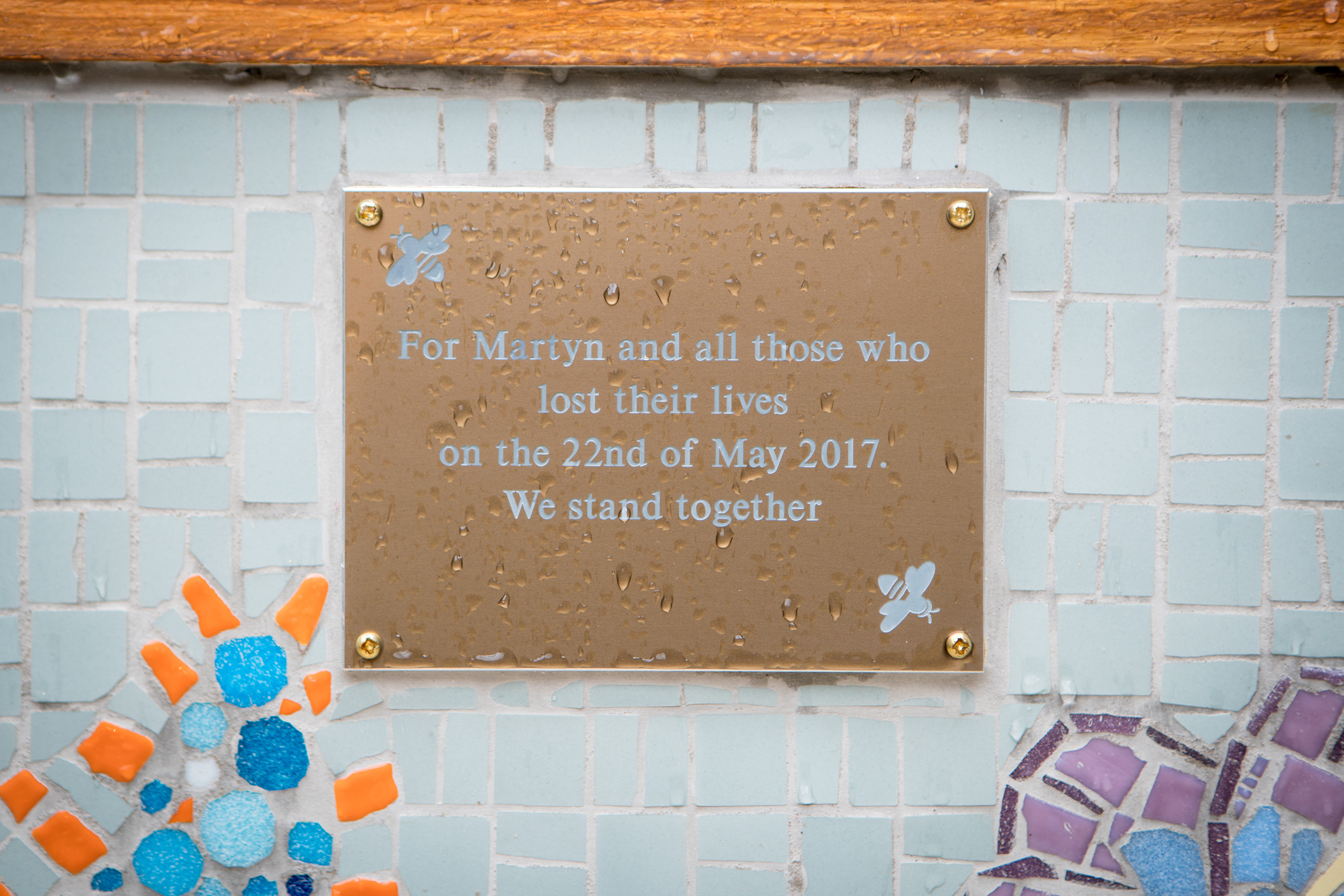 The new sets will be seen on screen for the first time on Friday, April 20.

It is a continuation of the 1999 addition of Victoria Street, which is currently home to the kebab shop, Roys Rolls, Community Centre, Victoria Court and the builders yard. 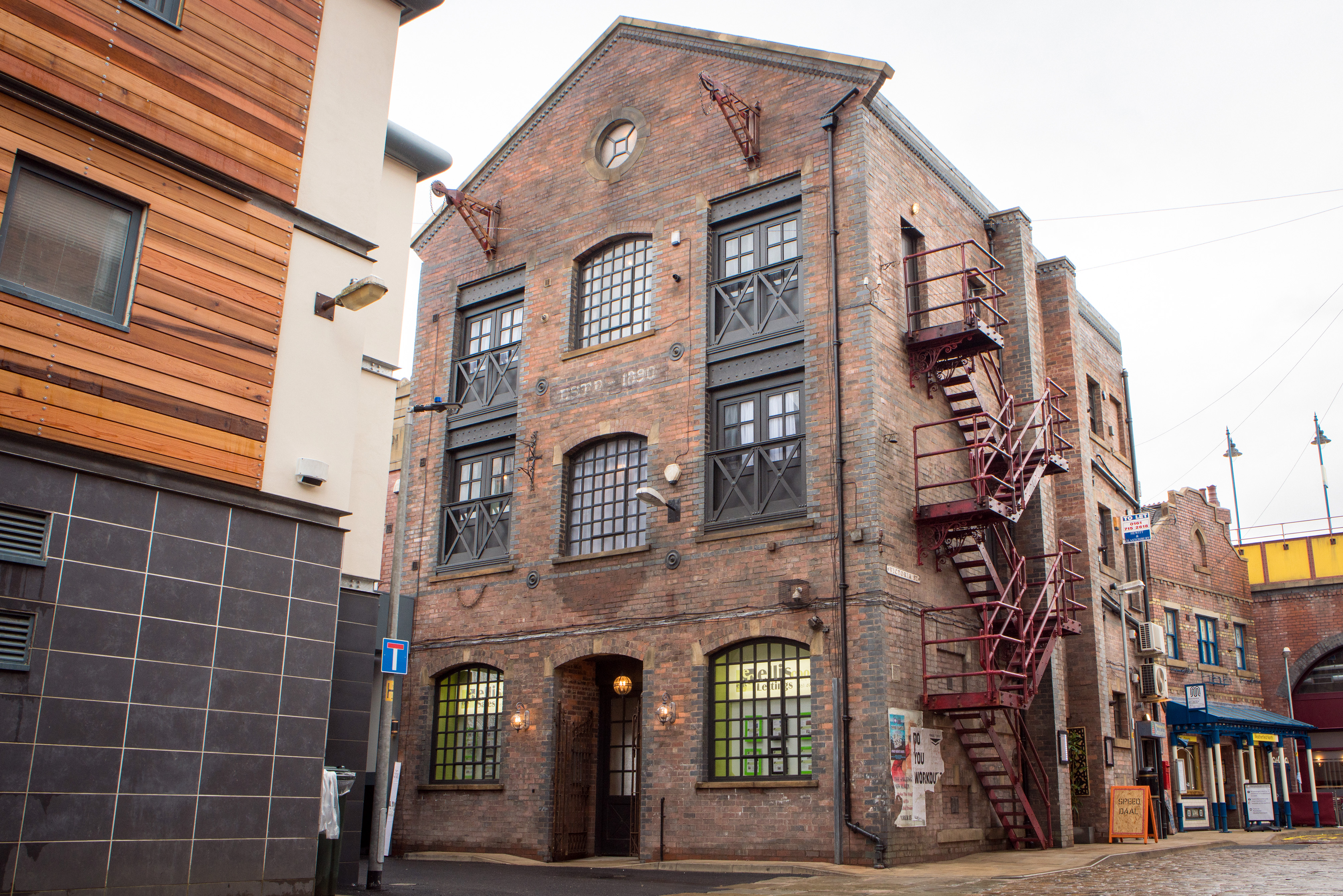 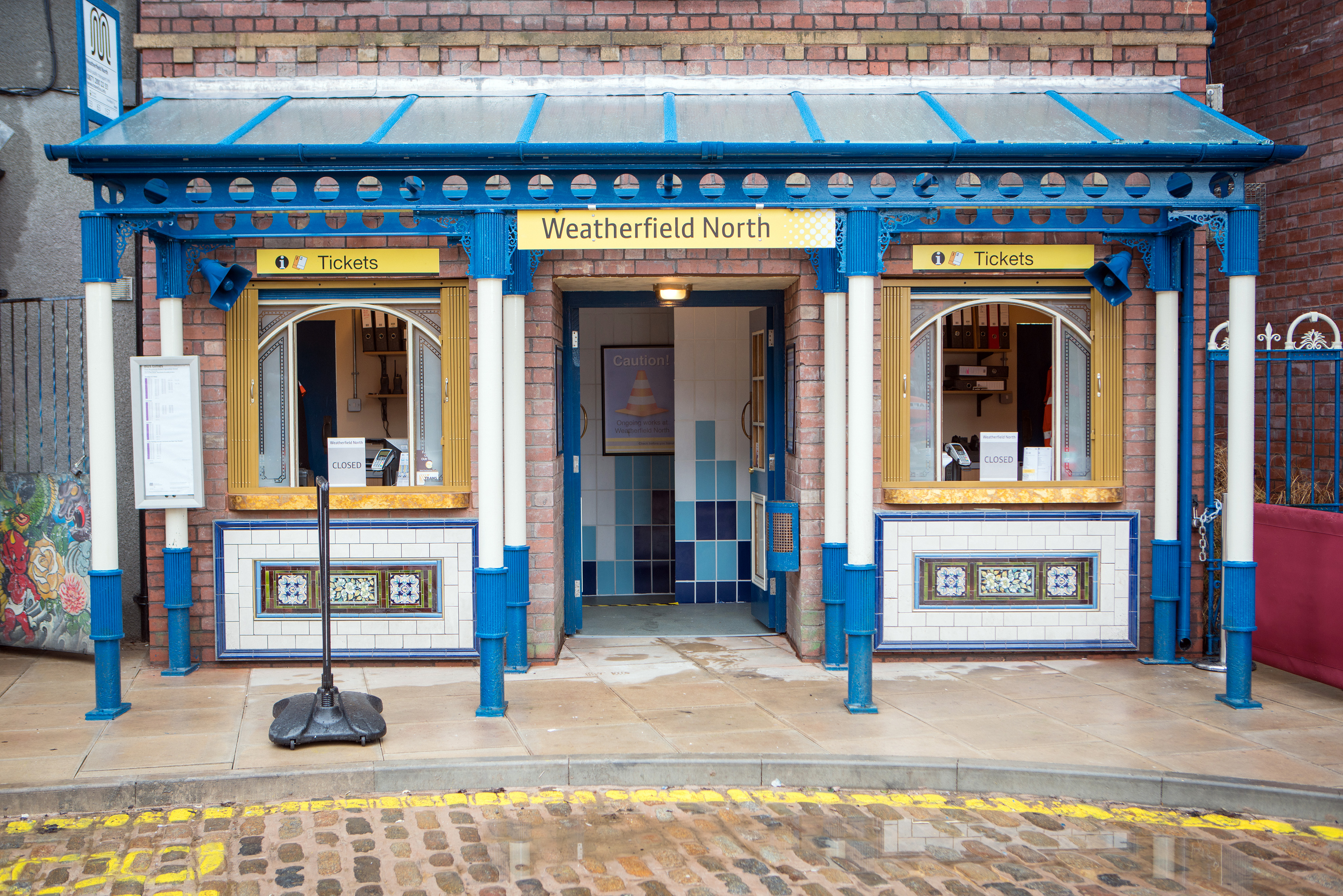 As product placement deals are now in place, it means that for the first time, real retail outlets can be represented on screen.

Kate Oates, Series Producer, said: “The Victoria Street extension represents an exciting chapter in Corrie history: an amazing new stage, full of dramatic potential. Our amazingly talented design team have created everything from scratch - but it still manages to have the feeling of always having been there, just around the corner.”