Tributes have been paid to late Father Ted actor Dermot Morgan, who died 20 years ago on Wednesday (February 28).

Morgan played the hilarious title character in the Channel 4 sitcom, and passed away after a heart attack in 1998, just a day after recording the final episode of the comedy.

His son Don paid tribute in a piece for The Irish Times, writing: “Although he was funny, that was the frill of his intelligence; he was deeply contemplative and extraordinarily well read. 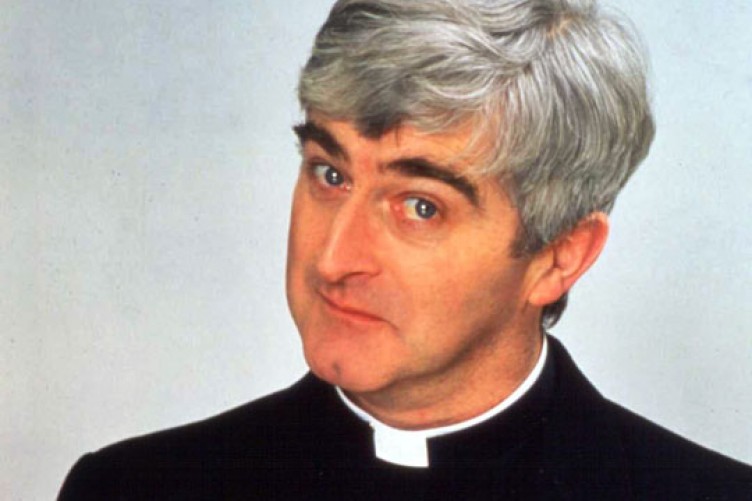 “I hope he knows how he is still in the fabric of our modern culture and how much he still means to us, his family and his country.

“He’d have been a fantastic grandad, although he’d no doubt moan about how old he was getting."

Hundreds of Father Ted fans travelled to the show’s setting of Inis Mór, aka Craggy Island, for Tedfest last week. The annual event in Co Galway is in its 12th year.