Grease 2 was meant to be totally different, and with the original cast

Grease 2 didn't exactly live long in the memory. It wasn't the worst sequel of all time, but still... what a let down!

But it could have been so different.

Didi Conn - the actress who played Frenchy in both movies - has revealed that the original plans were to make a proper sequel to the classic musical, complete with the original cast.

Where are the cast of Grease now 40 years later?

Speaking to Smooth's Kate Garraway on Good Morning Britain, Didi said that John Travolta and Olivia Newton-John were going to come back, but instead we got a film set in the 1960s starring Michelle Pfeiffer.

"Towards the end of filming when we were doing that carnival scene – remember when the boys were throwing pies at the coach and he says, 'I'll see you in summer school'? That was supposed to be a sequel with the whole cast at summer school," she revealed. 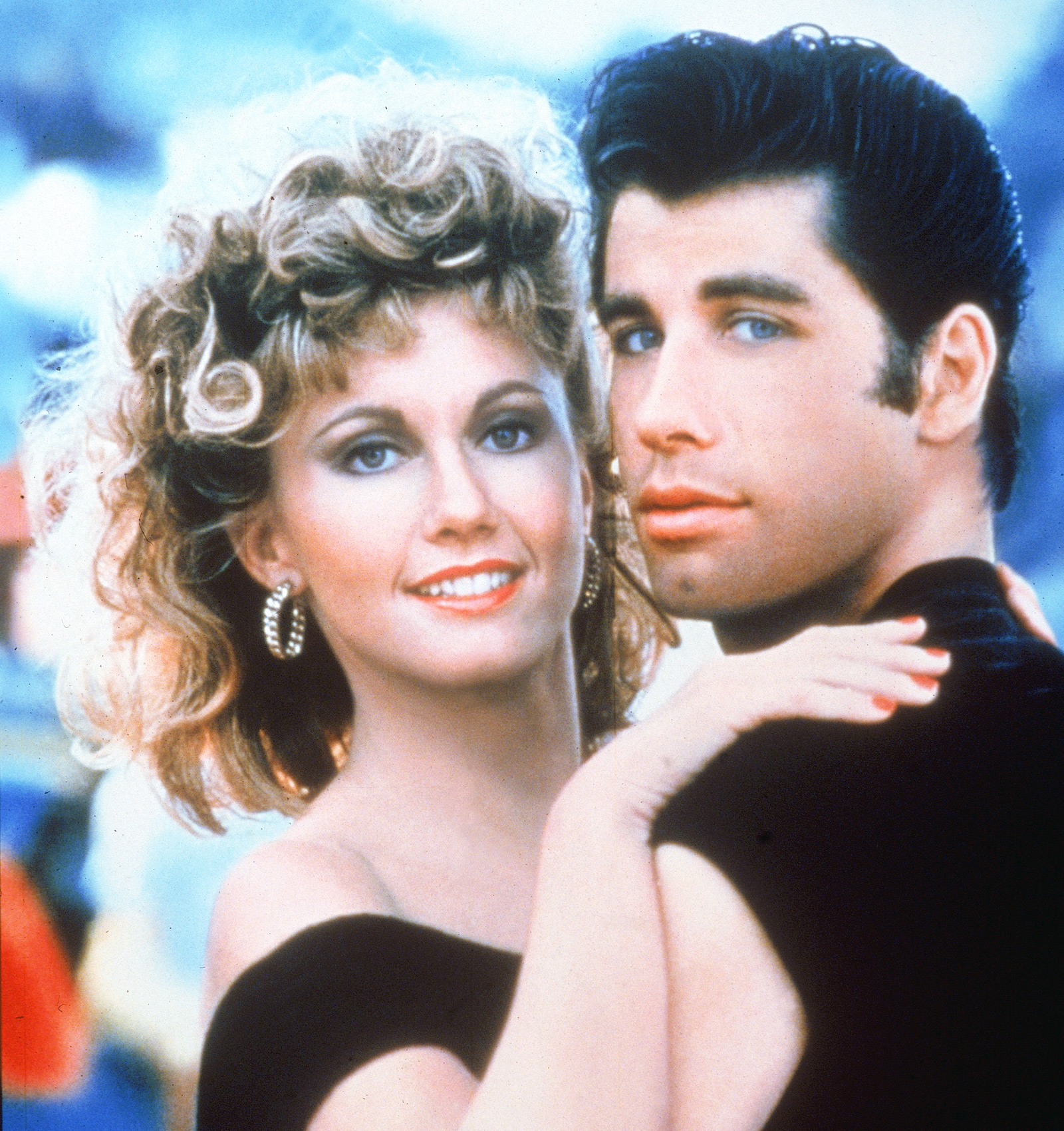 Explaining why it never happened, she added: "Paramount watched the dance and they said, 'No, we don't want to do a sequel, this is going to be a nice little summer film'.

"So they passed, but then when it became a huge success, John and Olivia were both busy and Grease 2 was born instead – which is very different."

We don't know about you, but we're gutted.

Meanwhile, Grease fans in London will soon be able to enjoy a pop-up event that replicates Frenchy's room.