Still so catch after 40 years! Grease is celebrating another milestone later this year, and there might be a reunion on the cards.

John Travolta has revealed that he and Olivia Newton John will team up for some kind of celebration in 2018.

The 64-year-old actor said that plans for the 40th anniversary will be revealed in the coming weeks.

“Oh we have got big plans this year!" he told The Mirror.

“But I can’t announce them yet. I’m a couple of weeks away from it so stand by, but I could cry when I think about it! You are going to love it.” 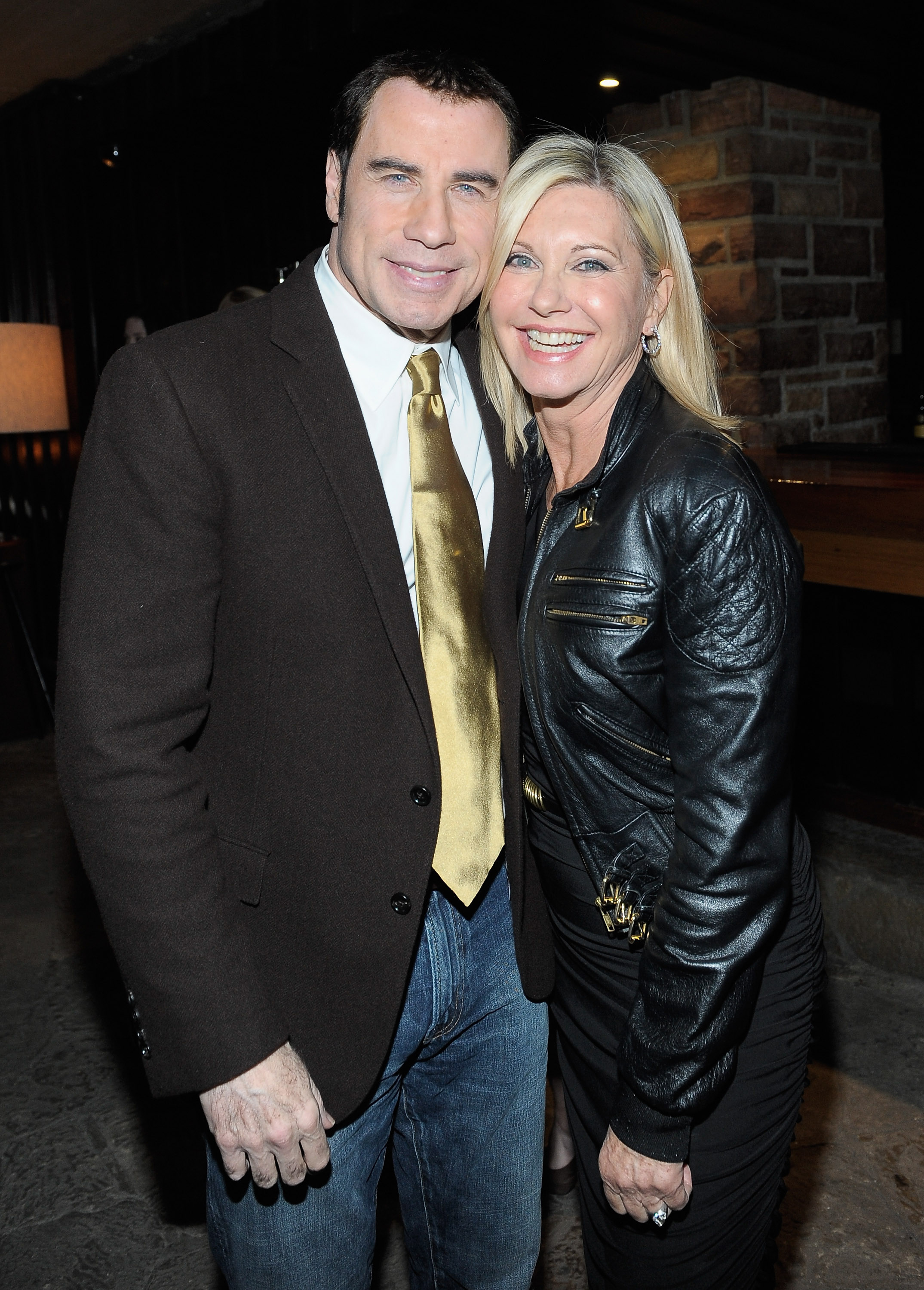 An insider close to the project added: “John and Olivia absolutely want to sing again together for this reunion. It is just a case of making it the right project, that is stylish, cool and classy.

"They have been offered everything from a world tour to a TV special where they repeat the drama."