The first image from an upcoming Judy Garland biopic has been released, and we couldn't believe the lead star's transformation.

You might just struggle to recognise who is playing Judy, but see if you can guess: 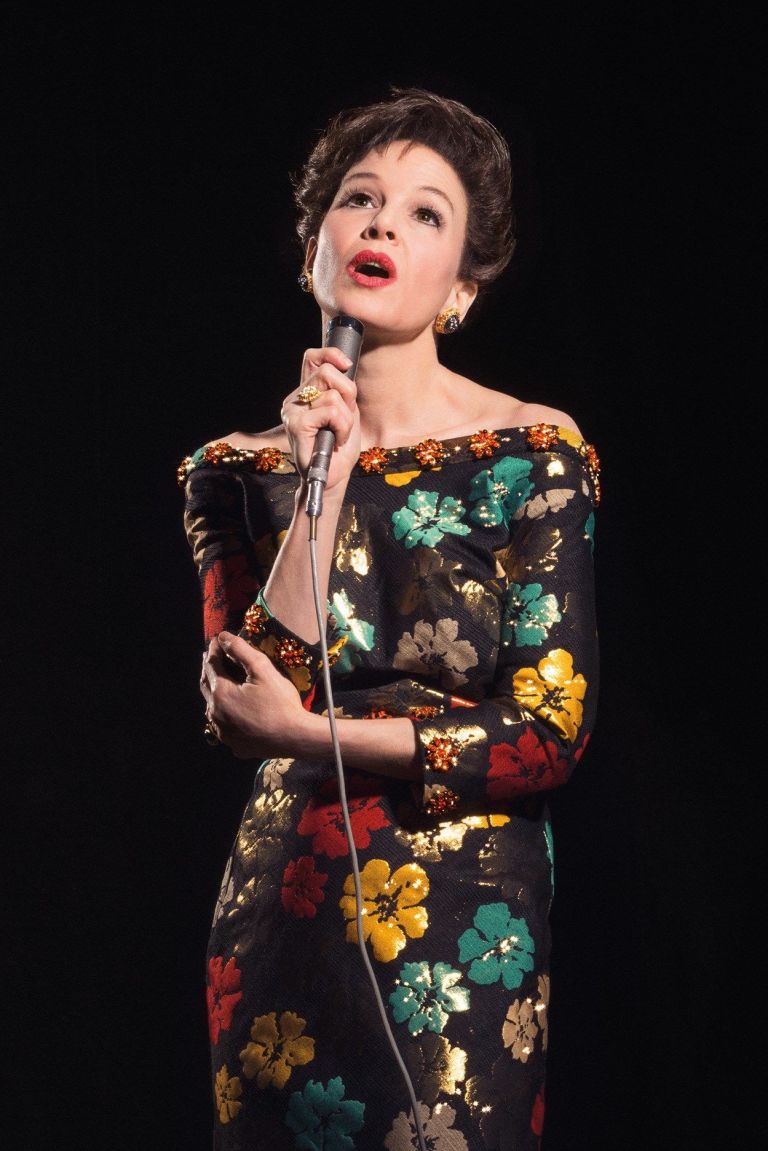 Judy will star Renee as the Wizard of Oz icon, and will tell the story of Judy's final set of concerts in London in 1968.

The film will also feature some of Judy's best-known songs, including 'Over the Rainbow', and is based on a script from The Crown writer Tom Edge. 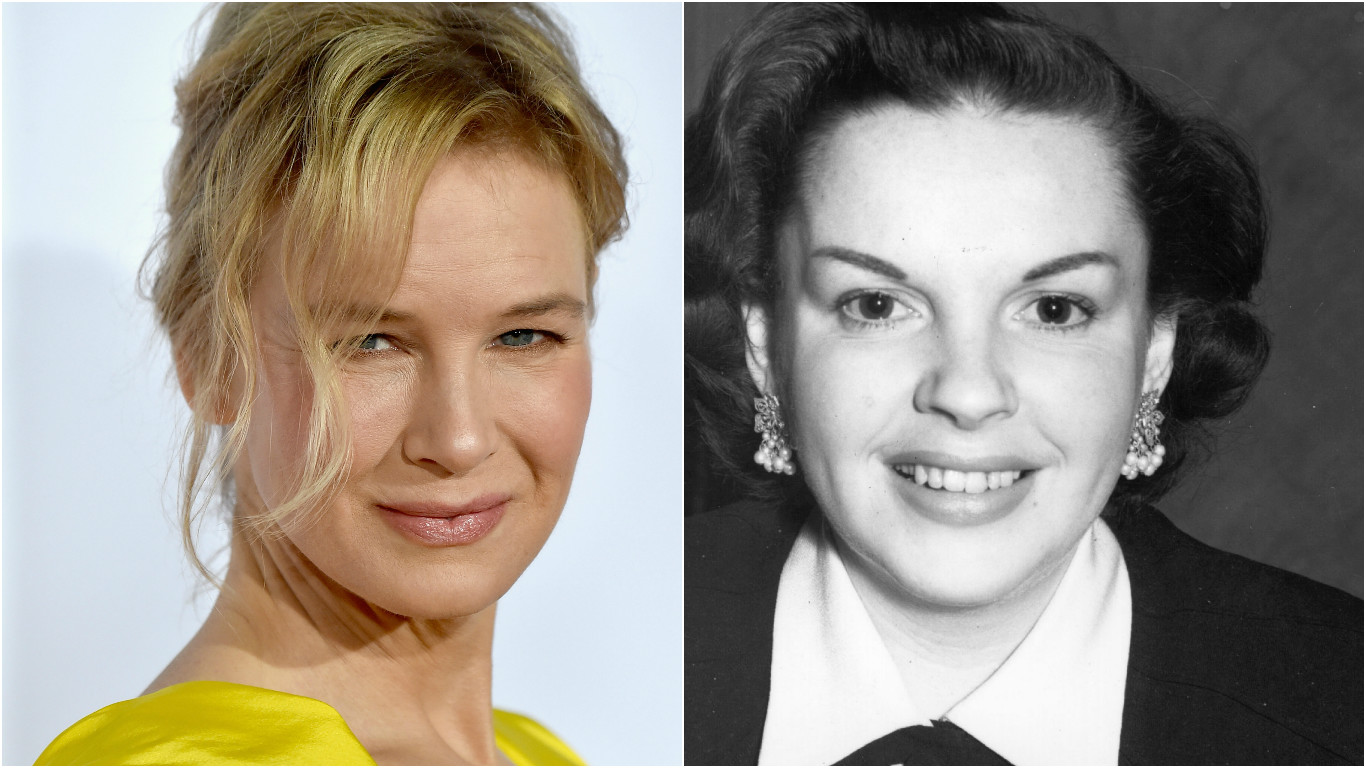 This period of Garland's life was previously the basis of the 2005 play End of the Rainbow, which had runs in Sydney, London and New York.

Renee Zellweger is no stranger to the world of musical films, having previously starred as Roxy in the Oscar-winning movie adaptation of Chicago.