Actor John Hillerman, best known for playing Higgins in 1980s cop show Magnum, PI has died at the age of 84.

His publicist confirmed that he passed away from natural causes on Thursday (November 9) at his home in Texas.

Hillerman made a name for himself in the 1970s and 80s, making his screen debut in 1970 in They Call Me Mister Tibbs!

His most famous role came when he played Jonathan Quayle Higgins III – or simply Higgins – in the cult '80s US series Magnum, PI. 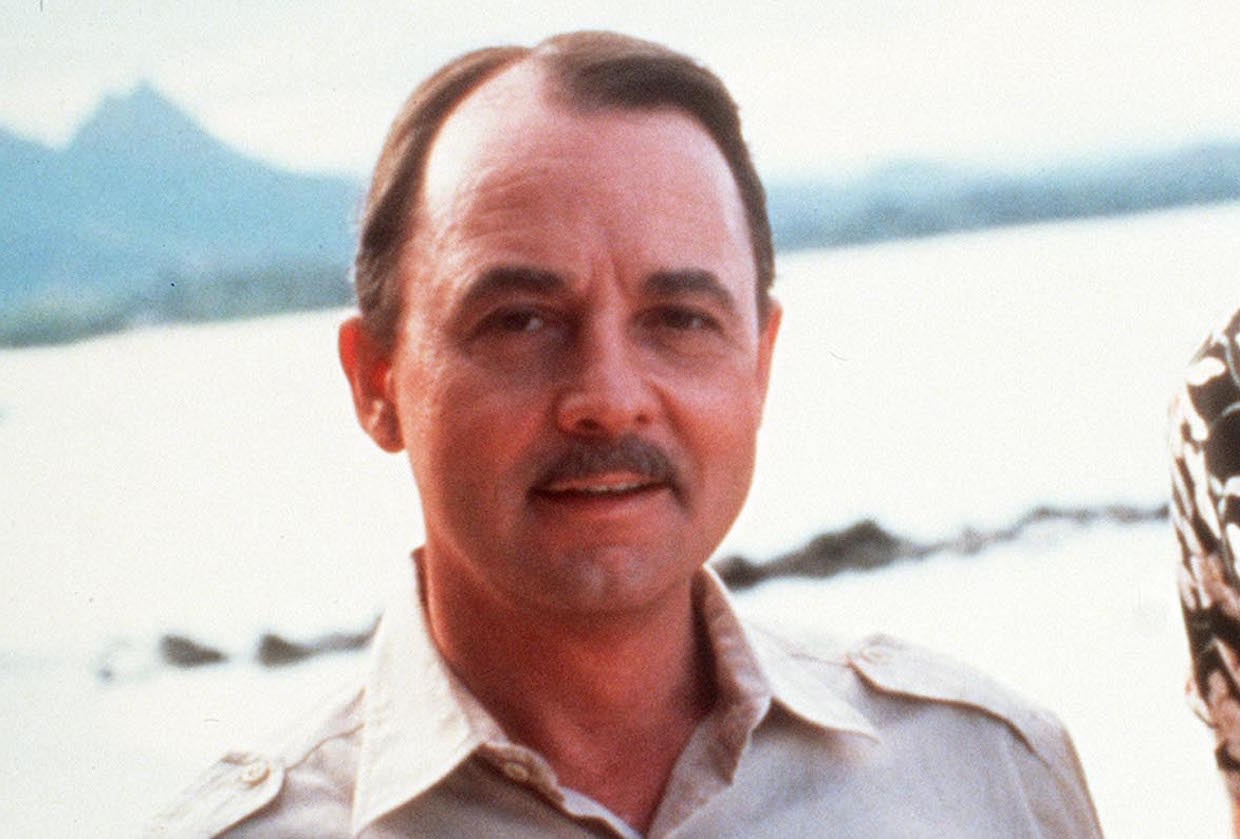 Higgins was a former army sergeant-turned-estate manager, who worked alongside Tom Selleck as Thomas Magnum, a private investigator in Hawaii.

John Hillerman also had roles in the likes of The Betty White Show, One Day at a Time, Ellery Queen and The Love Boat. He was nominated for five Golden Globes and four Emmy Awards for playing Higgins, winning the former in 1982 and the latter in 1987.

He also had roles in the movies Blazing Saddles, Roman Polanski's Chinatown, High Plains Drifter and A Very Brady Sequel.