Blue Planet II was the most watched TV show of 2017, beating the likes of Strictly Come Dancing and I'm a Celebrity... Get Me Out of Here!

David Attenborough's documentary series attracted over 14 million viewers for its October 29 episode. The series ended up landing the top four places of the 2017 top 10.

Strictly was the second most popular show, followed by I'm a Celebrity, the One Love Manchester concert, Broadchurch and Britain's Got Talent. 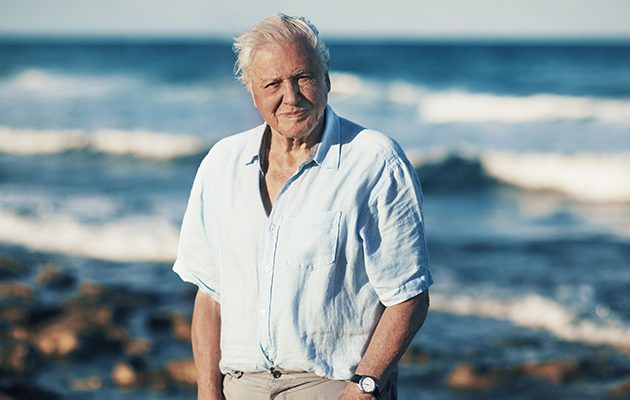 In 2016, the most watched show was The Great British Bake Off with 15.9 million viewers, but it was absent from this year's top 10, following its move to Channel 4.

These 3 kids pretending to be the Bee Gees are INCREDIBLE

Jeff Bridges, 70, reveals he has been diagnosed with cancer