After 21 years, The National Lottery results show is moving home.

ITV has poached the long-running show from the BBC after more than two decades.

Stephen Mulhern will host the first revamped show. It will last just 90 seconds, and will be shown during the ad break of Saturday's Britain's Got Talent.

The Lottery hasn't been on prime time TV for a while, after moving online last year. 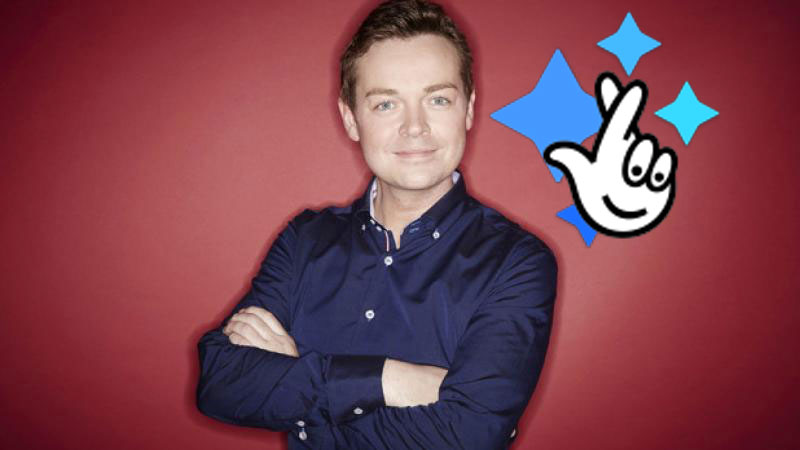 However, the draw itself won't be broadcast on ITV, but will be available on the National Lottery's YouTube channel.

Mulhern said "all will be revealed" in the first ad break of Britain's Got Talent at 8.15pm this weekend.

The TV presenter also hosts Britain's Got More Talent, and he recently helped out Declan Donnelly as a contributor on Saturday Night Takeaway alongside Scarlett Moffatt, while Ant McPartlin was seeking treatment following his drink driving arrest.