You can now own the red Pretty Woman dress

For any of you who has seen Pretty Woman, then you'll probably be picturing Julia Roberts wearing a certain red dress right now.

Despite being released back in 1990, the famous dress is making something of a comeback of sorts.

The red gown in the spirit of Valentino, which was designed by film costumer Marilyn Vance, can (sort of) be yours, for 'just' £291.

Part of Reformation's new wedding collection, it is a sculptural column dress with a plunging sweetheart neckline. 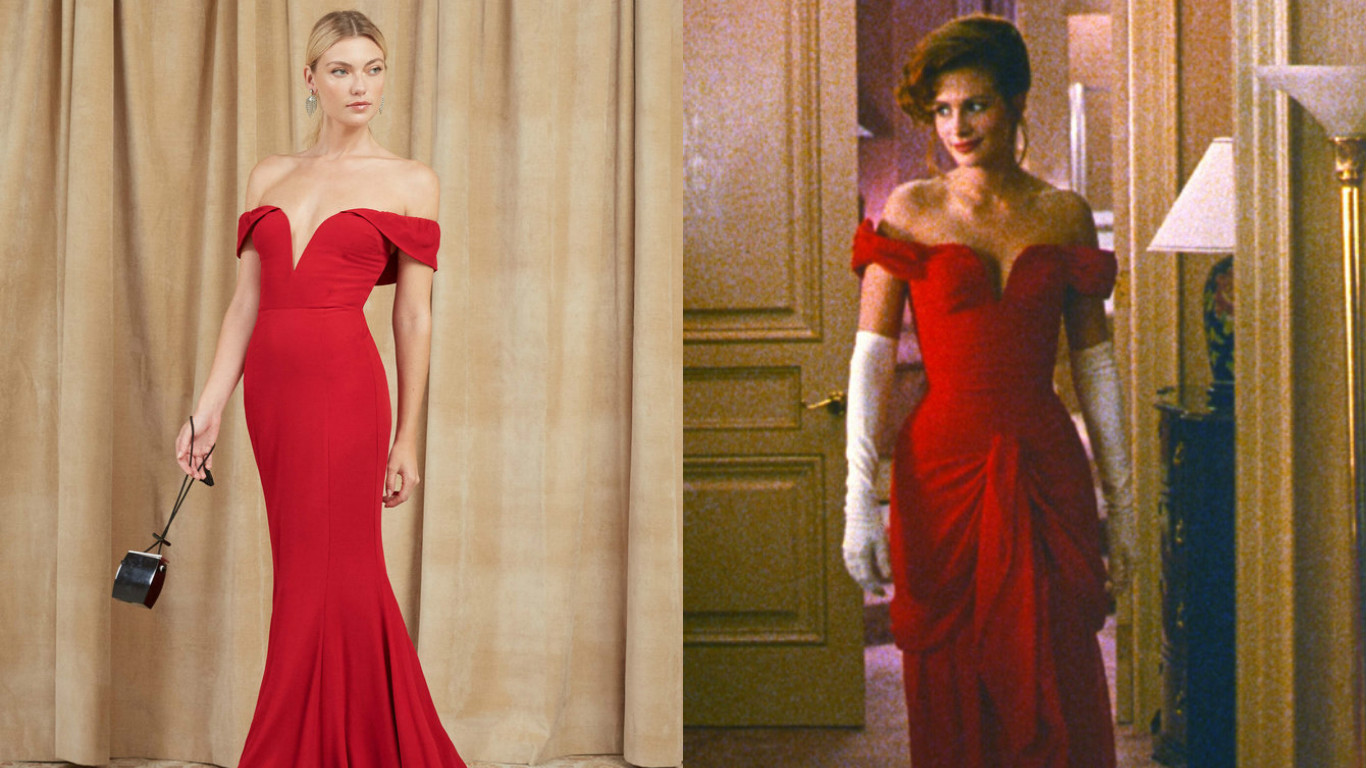 It may not come with long white gloves or a diamond necklace, but then again the jewelry was only borrowed from a shop by Richard Gere in the first place.

Meanwhile, for all you Pretty Woman fans who don't want to spend nearly 300 quid on a dress, a musical version of the classic film is on the way.

Bryan Adams has written the music for the stage version, which is expected to hit Broadway in the autumn.