Clarence House has announced that Prince Harry and girlfriend Meghan Markle are engaged.

The prince has been dating the American actress for around a year, and follows reports that she had recently met with The Queen in London for the first time.

The Prince of Wales is delighted to announce the engagement of Prince Harry to Ms. Meghan Markle. pic.twitter.com/zdaHR4mcY6

The prince will marry Markle in spring 2018. Start planning your royal wedding party now! The couple will also live at Nottingham Cottage at Kensington Palace in London.

In a statement, Prince Harry said he was "delighted to announce" the engagement, and had received the blessing of Meghan Markle's parents.

> Will we get a bank holiday when Prince Harry gets married?

Prince William and Catherine, Duchess of Cambridge, said they were "very excited for Harry and Meghan", saying: "It has been wonderful getting to know Meghan and to see how happy she and Harry are together."

At the centre of the ring is a diamond from Botswana, where the couple have spent time together over the last year and a half. The band is made from gold. 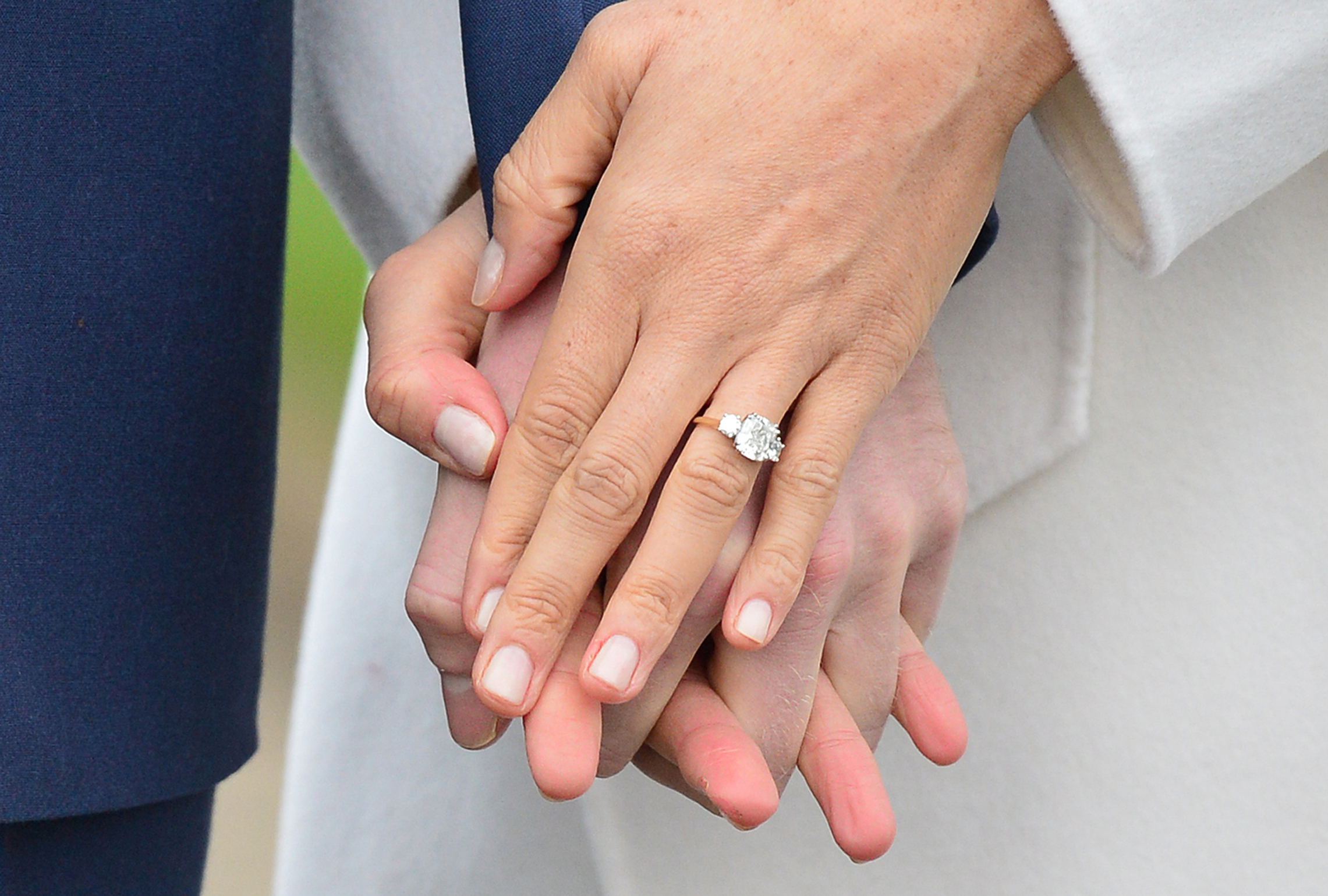 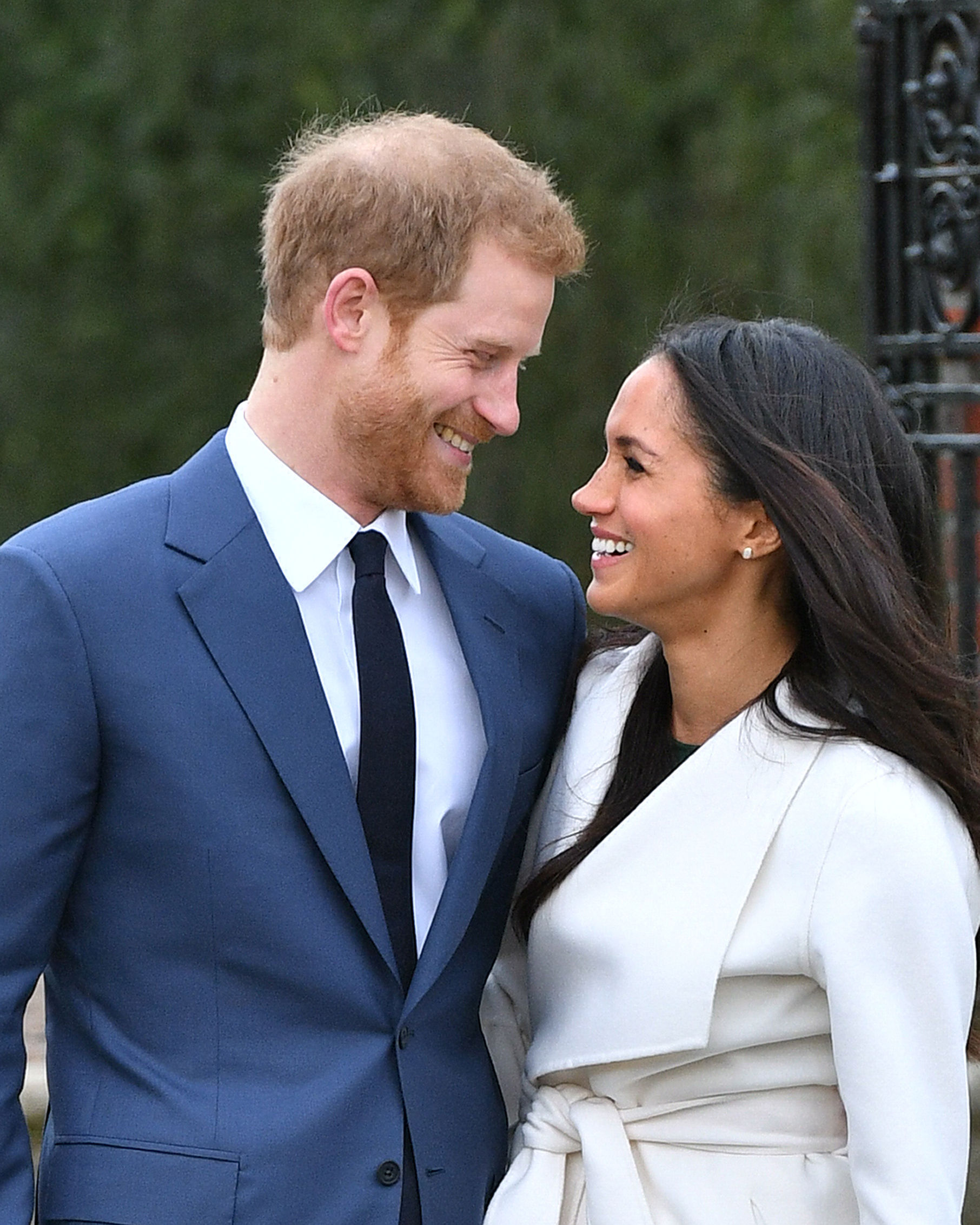 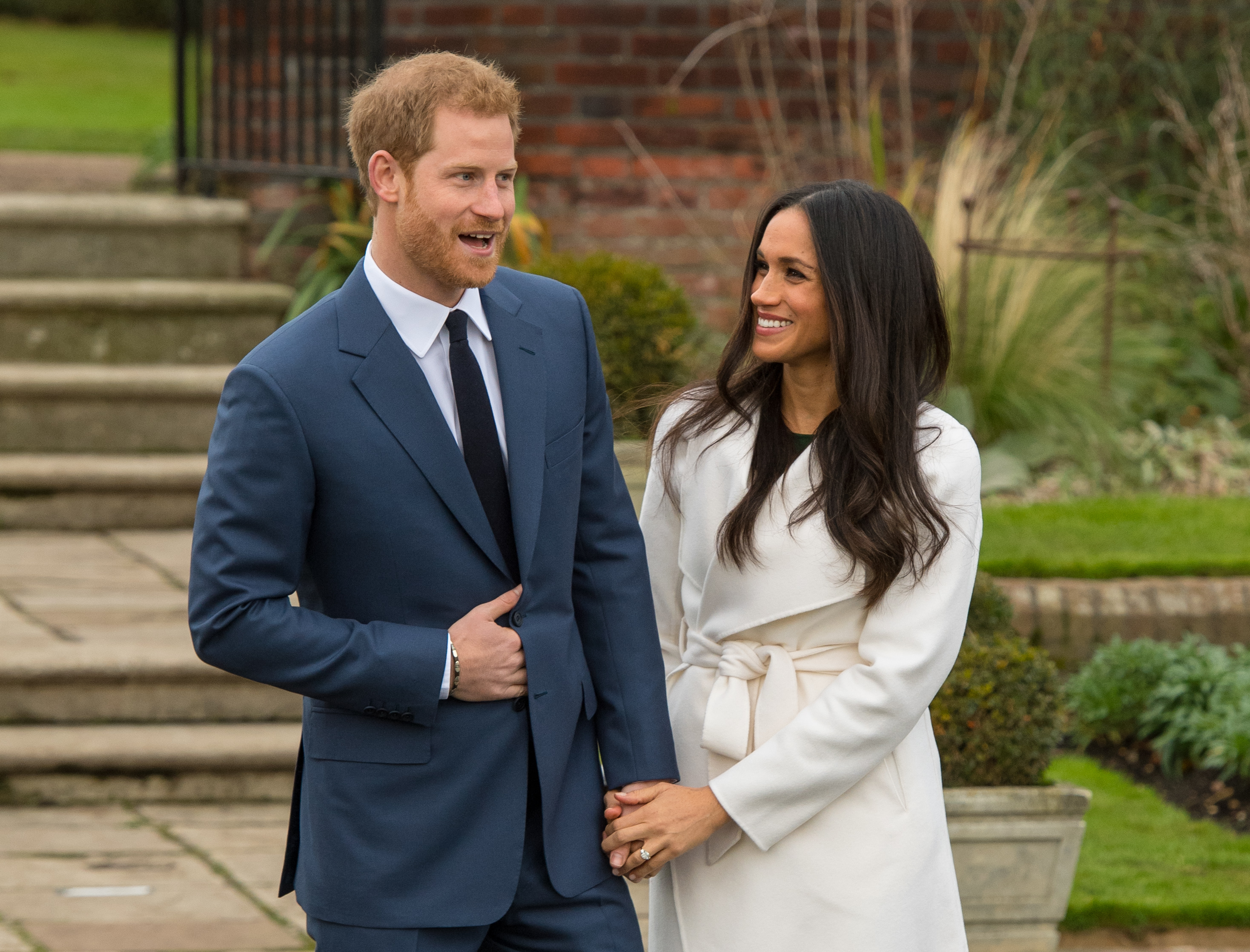 Prince Harry first confirmed their relationship back in November 2016, and were spotted together for the first time in public a month later.

In September, Meghan opened up to Vanity Fair about their relationship in a rare interview, saying that she was “really happy and in love" with Harry.

She said: "We were very quietly dating for about six months before it became news, and I was working during that whole time, and the only thing that changed was people’s perception. Nothing about me changed. I’m still the same person that I am, and I’ve never defined myself by my relationship."

Before her relationship with Prince Harry was made public, Meghan Markle was best known for her role in US TV drama Suits, and she was once also a model for the US version of Deal or No Deal back in 2007. She was previously married to actor and producer Trevor Engelson, before divorcing in 2013.