If you've ever watched the US TV movie about how Prince William and Kate Middleton first met (and if you haven't, you need to), then you'll know we're in for a treat for the follow-up.

US TV channel Lifetime are currently making Harry & Meghan: A Royal Romance, which will air in the spring ahead of their wedding in May.

And now, they have officially announced who will be playing them.

Actors Parisa Fitz-Henley and Murray Fraser will play Meghan and Harry, respectively. Fitz-Henley is best known for playing Reva in the Marvel Netflix series Jessica Jones and Luke Cage, while Fraser had a recurring role as PC Jason Denny on The Loch.

See what you think: 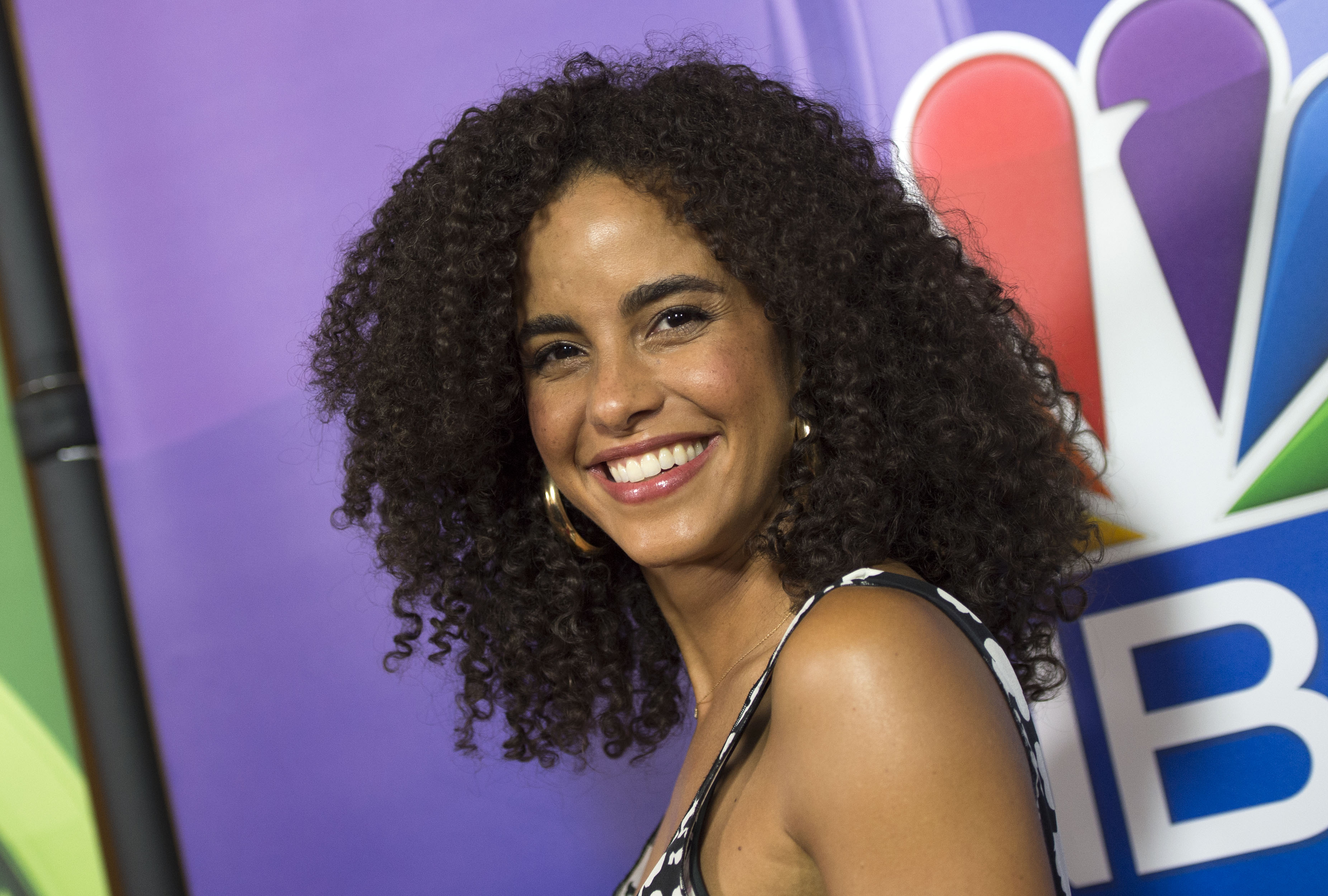 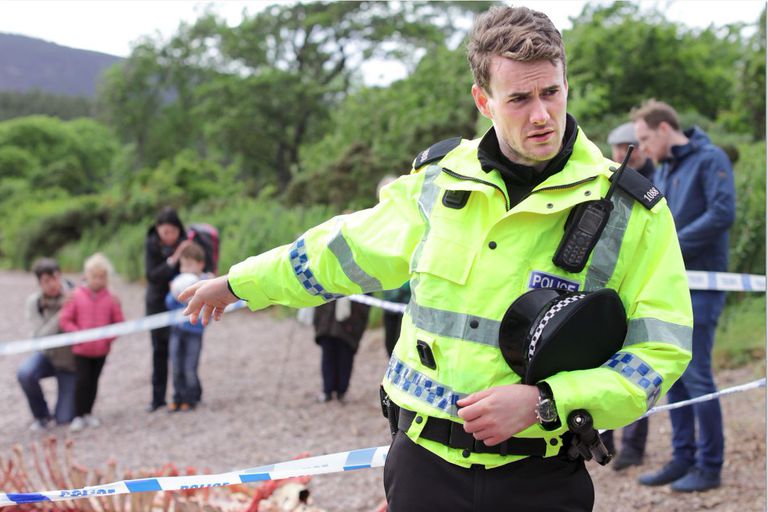 We reckon that Parisa has a decent resemblance to her fellow actor, but we're not so sure about Murray. We'll have to wait and see for when they give him red hair!

To get an example of what the movie will be like, just watch the trailer for the previous film. Yes, it's hilariously awful, but strangely enjoyable:

Cast of Back to The Future now: Where are the stars from the 1985 film?

Downton Abbey 2: UK release date, cast, trailer and all you need to know

The best James Bond villains, ranked in order of greatness

Can you win Pointless? Take on the tricky TV show with our quiz