Prince William won several cool points this week as he took the new Triumph Tiger 1200 motorbike for a spin.

The Duke of Cambridge visited Triumph Motorcycles in Leicestershire as part of celebrations of the world-class British manufacturer.

He also visited MIRA Technology Park in Warwickshire. It was probably a good thing that Kate Middleton didn't join him, as she may not have let him take the motorbike for a ride.

Before saying goodbye to Triumph Motorcycles, William put on a helmet and tried out the latest bike. He admitted that it was "not long enough". William is known to be a fan of motorcycles, having previously owned a 1199cc Ducati. 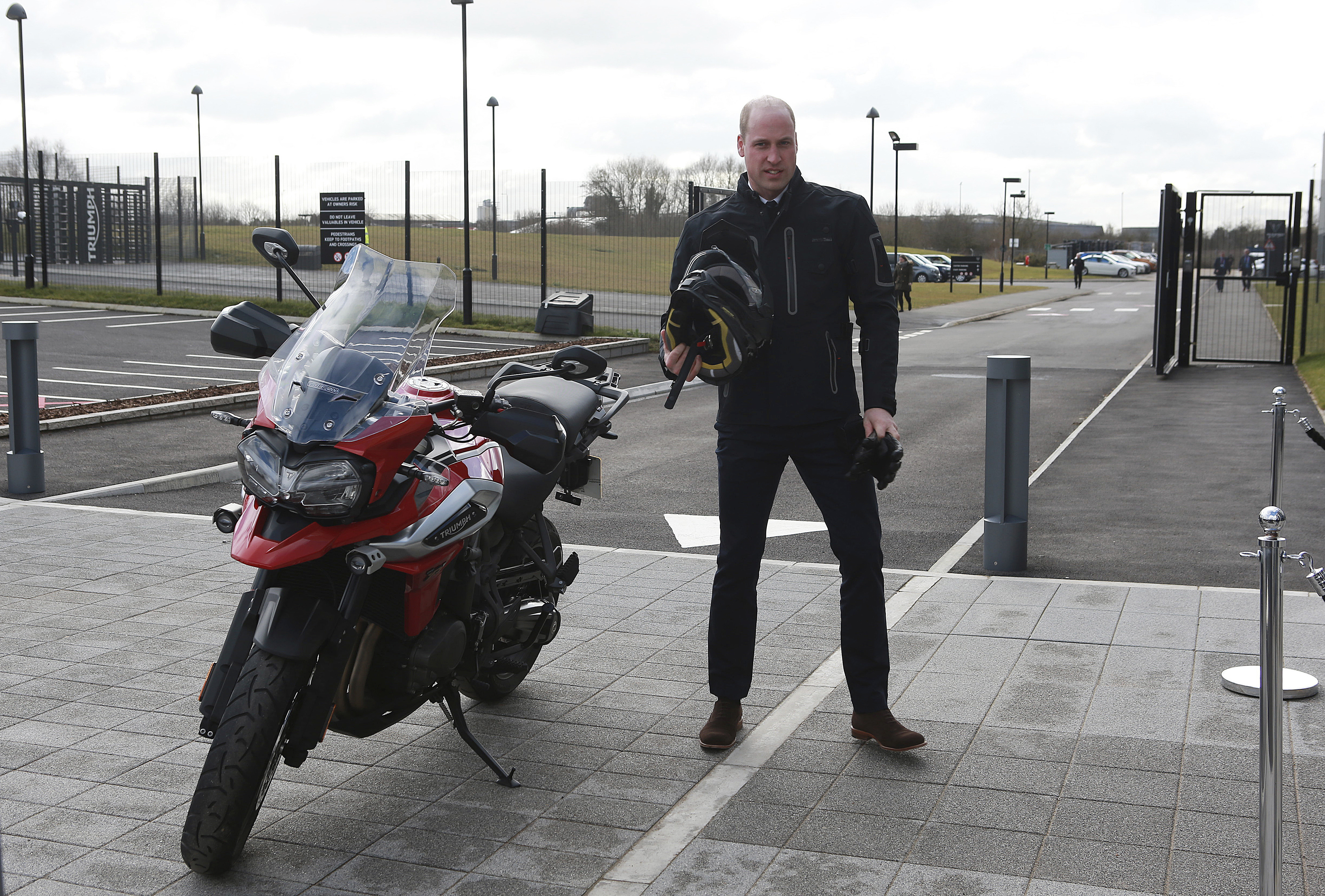 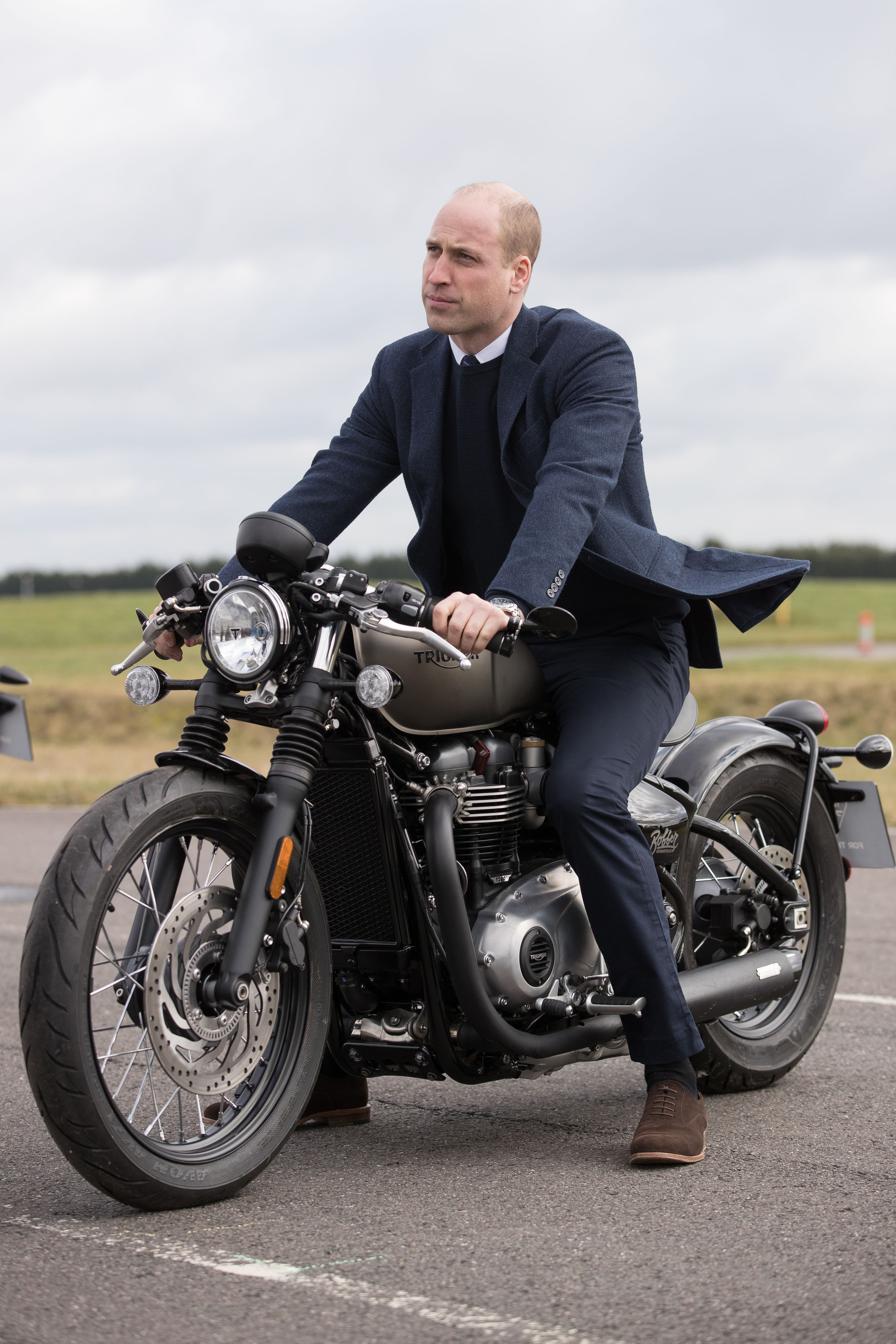 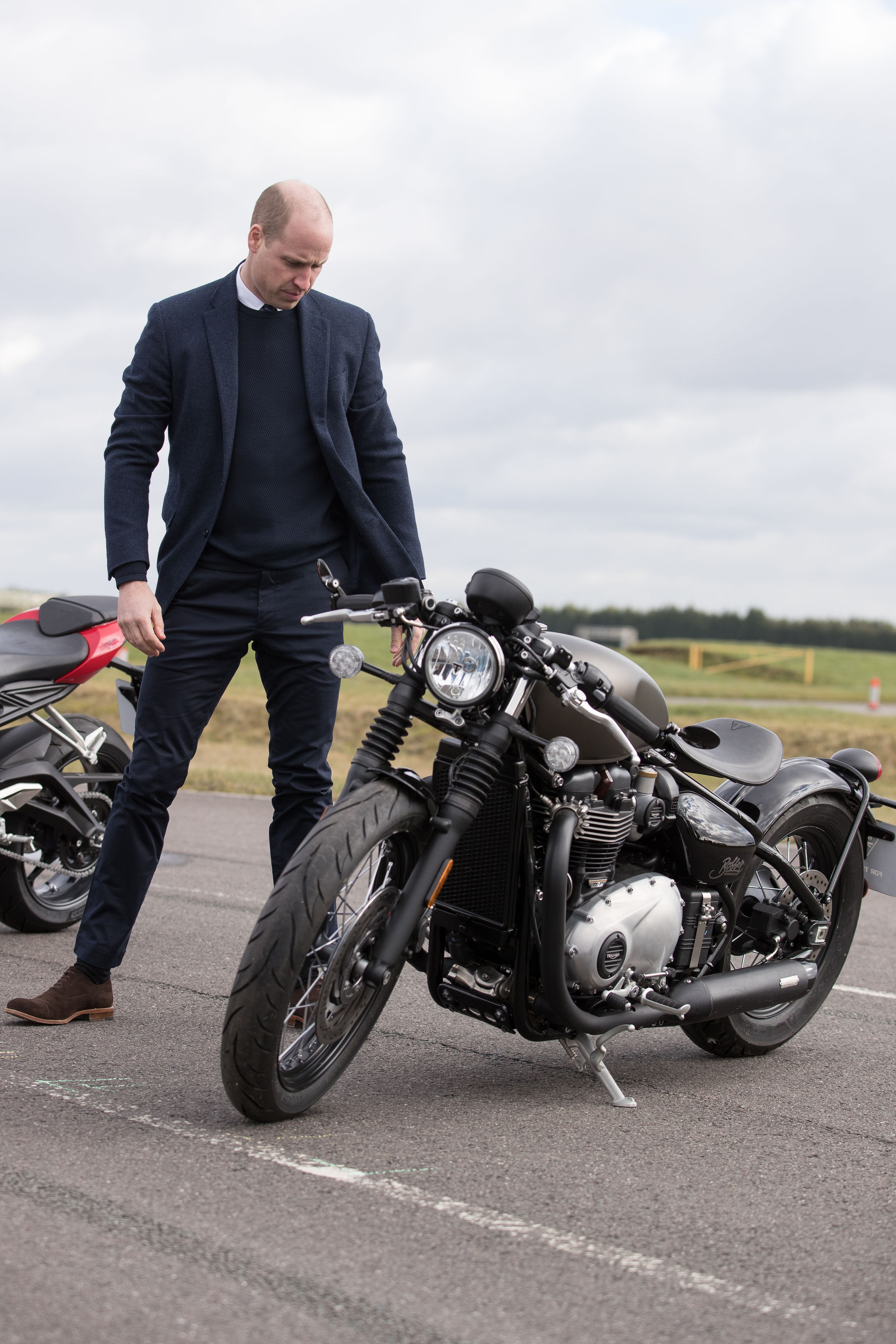 However, Kate has never been a fan of the hobby, and once said that William’s biking used to fill her with "horror". She is quoted as saying: "He’s still riding it. It always fills me with horror when he goes out on it‎."

William has said of his hobby: "It does help being anonymous with my motorcycle helmet on because it does enable me to relax.

"But I just enjoy everything about motorbikes and the camaraderie that comes with it."

It has been an exciting week for the royals, as The Queen attended London Fashion Week and joined the front row of a show with Dame Anna Wintour.