You'd think there would only be one person for the job of best man at Prince Harry's wedding, but apparently he's yet to make a decision.

Prince William has revealed that he has been kept waiting over the role at the royal wedding between his brother and Meghan Markle.

With just a few months to go before the big day, William has joked that he still doesn't know if he's landed the gig.

When he was asked by Roman Kemp about his brother's wedding and the importance of people having a best man, William laughed and said: "He hasn't asked me yet - it could be a sensitive issue."

The Duke of Cambridge was appearing in a video with the Campaign Against Living Miserably (Calm), which helps people at risk of suicide and encourages men to speak about their mental health. 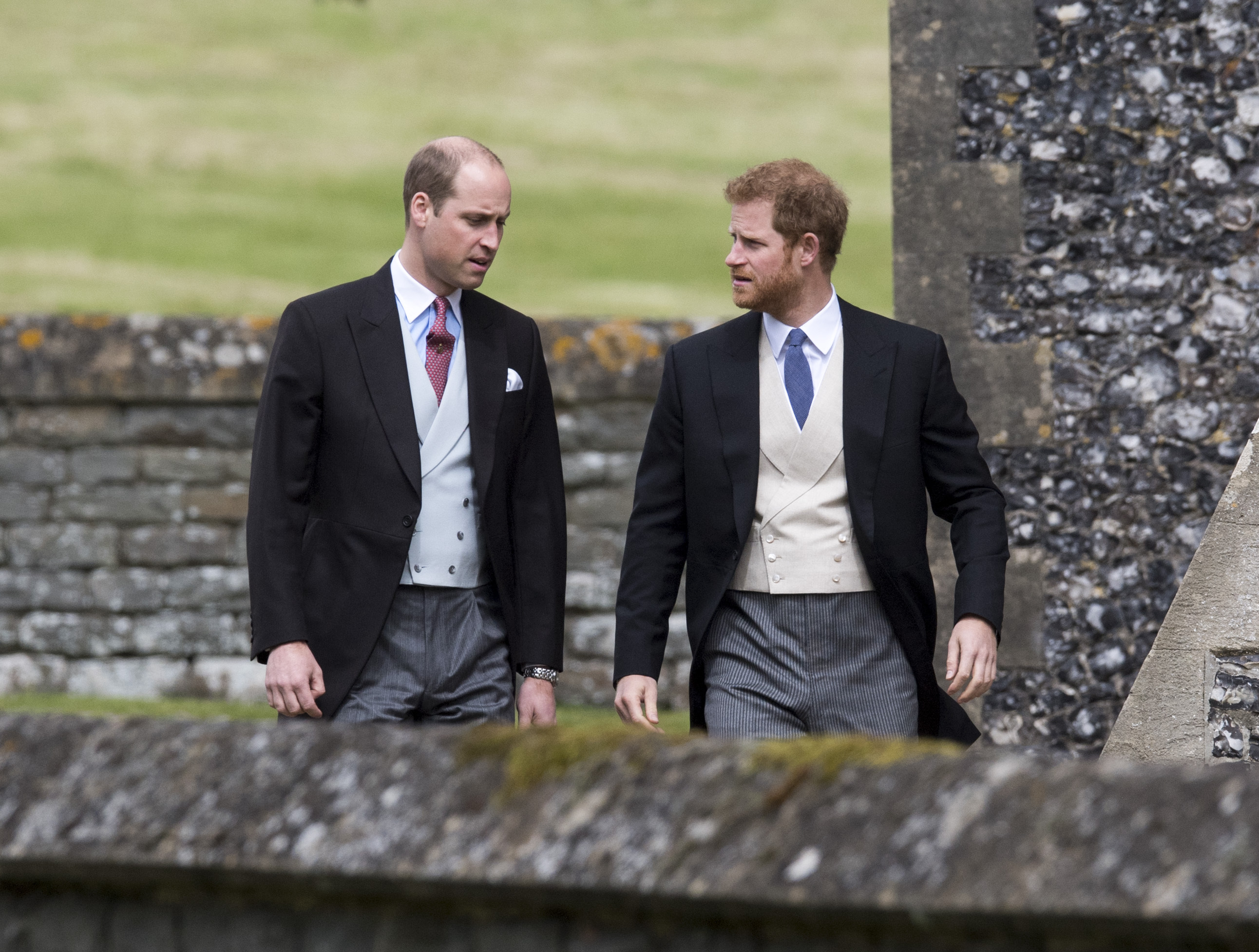 Ex-footballer Rio Ferdinand was also supporting the charity, and asked William whether he'll find the time to be at Wembley for the FA Cup final, which will take place on the same day as Harry's wedding.

William - who is president of the Football Association - jokingly said that he is "still working" on the clash on May 19.

Earlier this week, it was revealed that Meghan Markle has decided to close all of her social media accounts ahead of the wedding.

The 20 greatest Christmas movies of all time, ranked

The Story of... 'All I Want for Christmas is You' by Mariah Carey

The Story of... 'Happy Xmas (War is Over)' by John Lennon

The Story of... 'I Believe in Father Christmas' by Greg Lake

The Story of... 'The Power of Love' by Frankie Goes to Hollywood