One was mightily impressed at London Fashion Week today, as The Queen appeared in the famous front row.

They watched the show of designer Richard Quinn, who the Queen later awarded the inaugural Queen Elizabeth II Award for British Design. 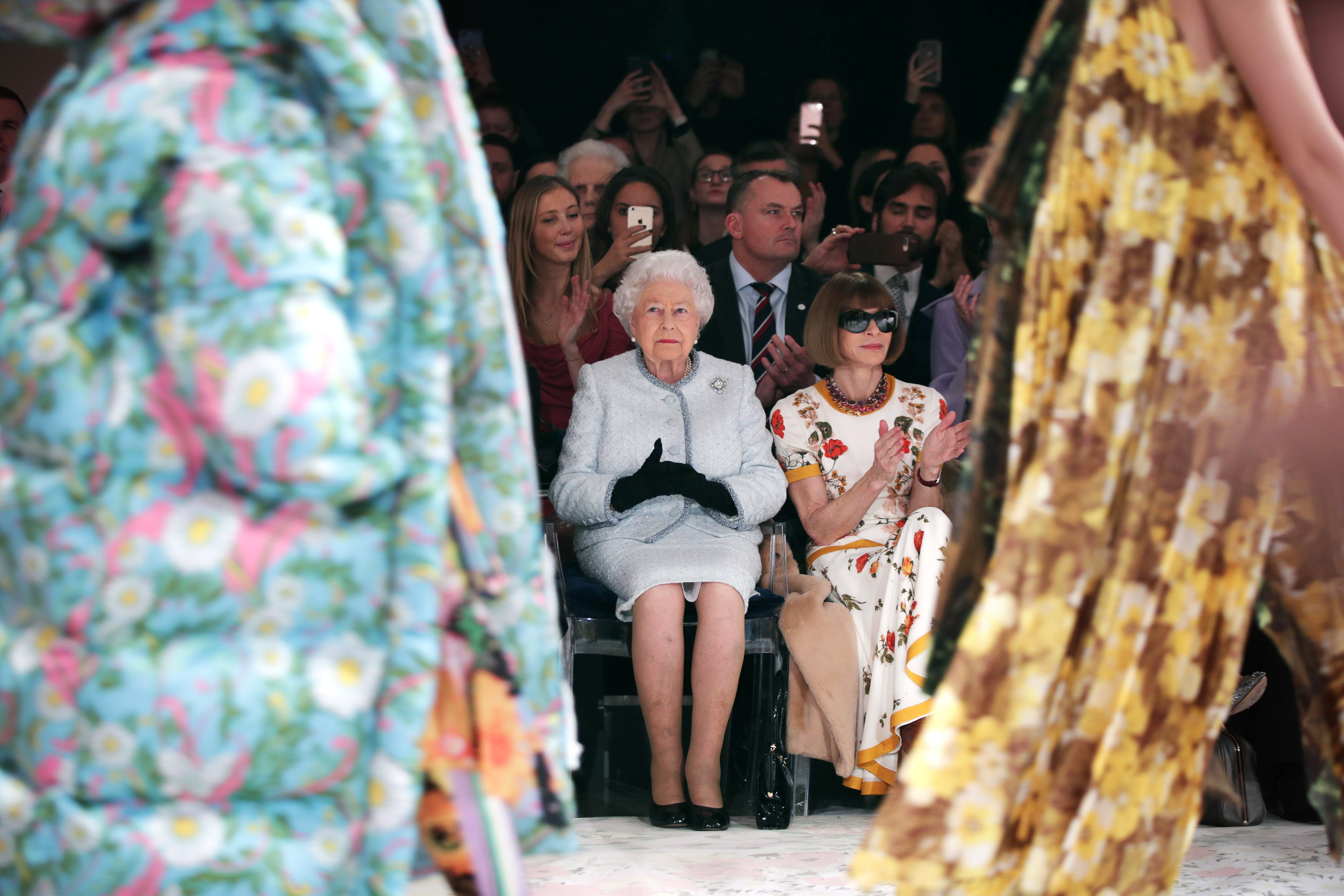 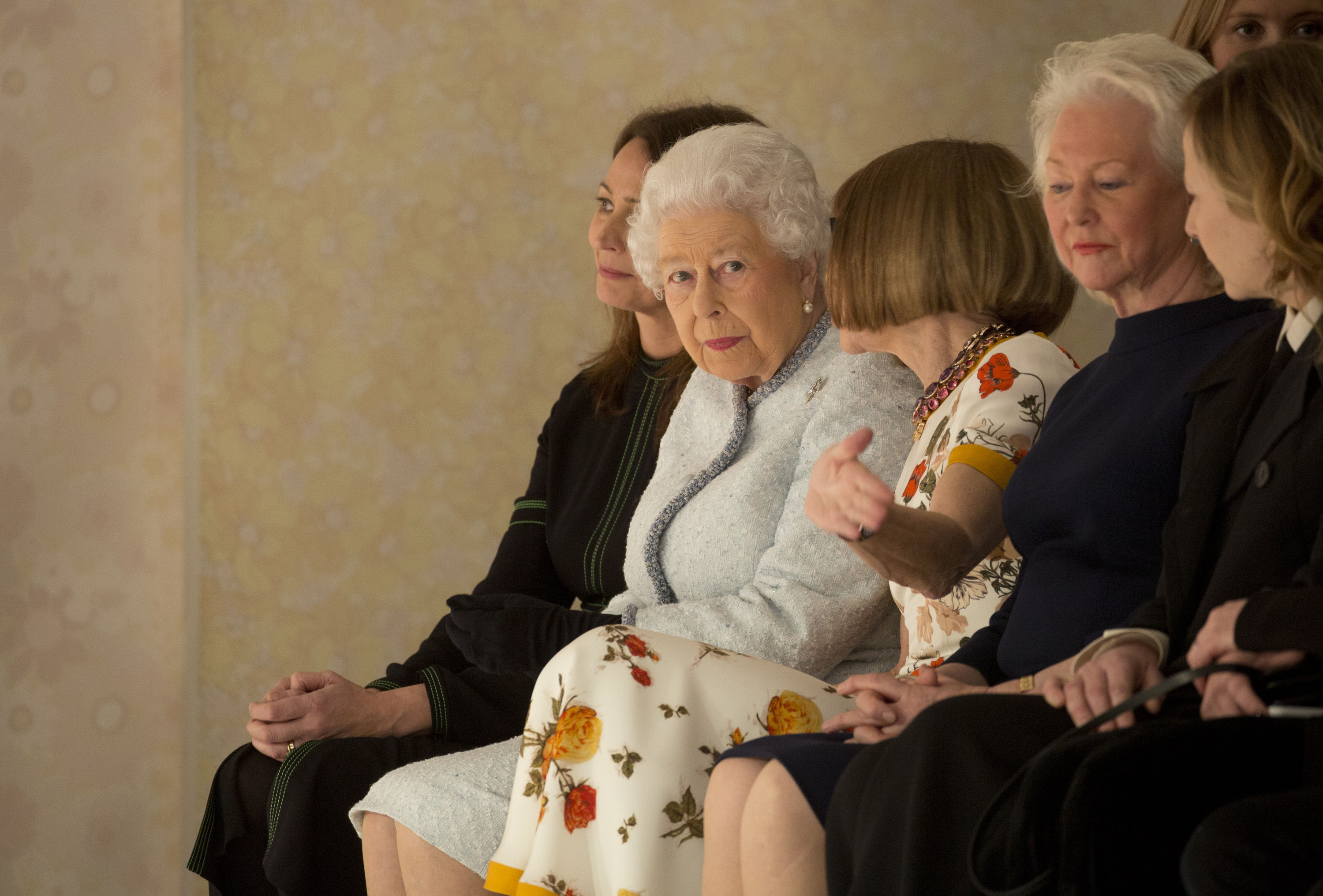 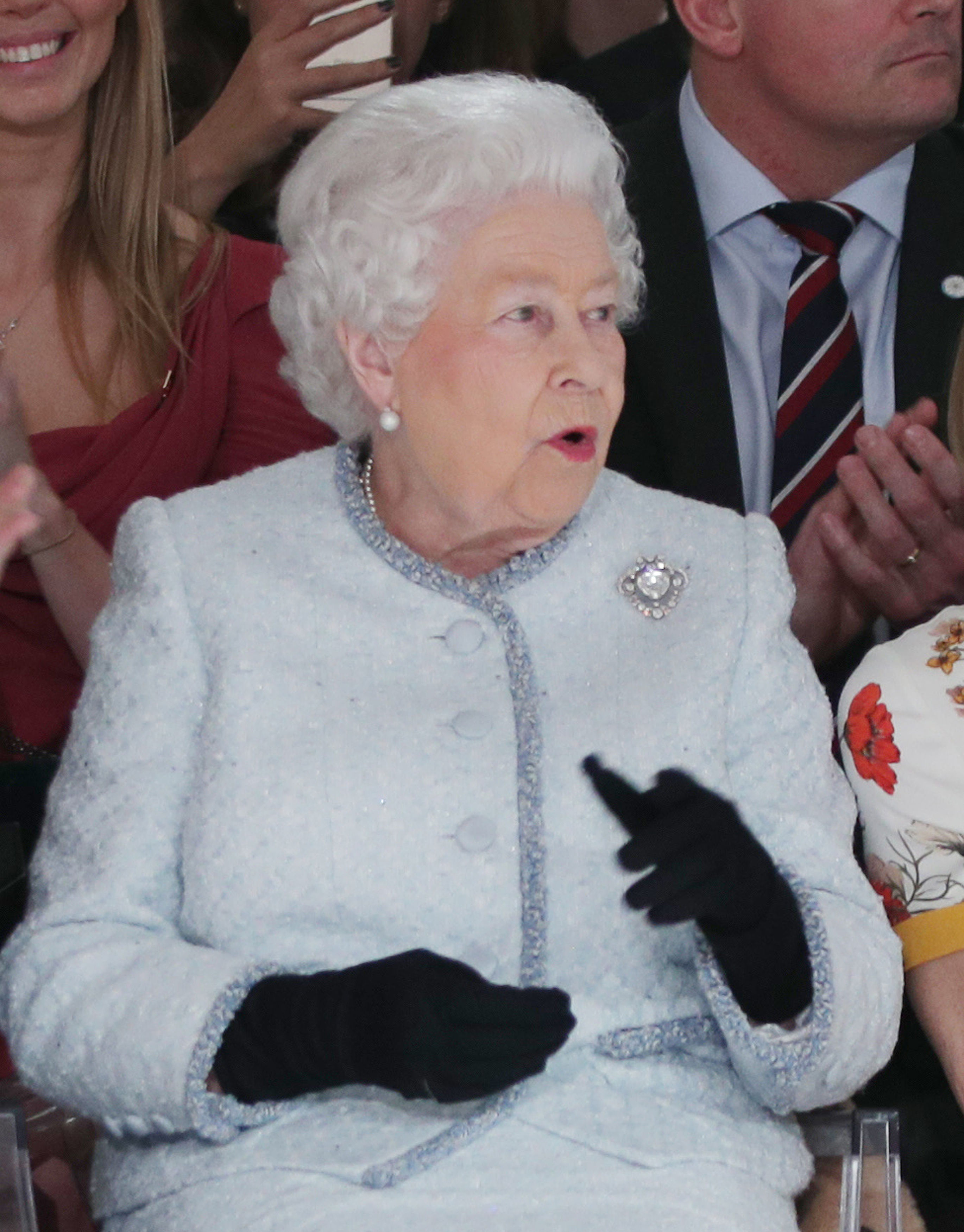 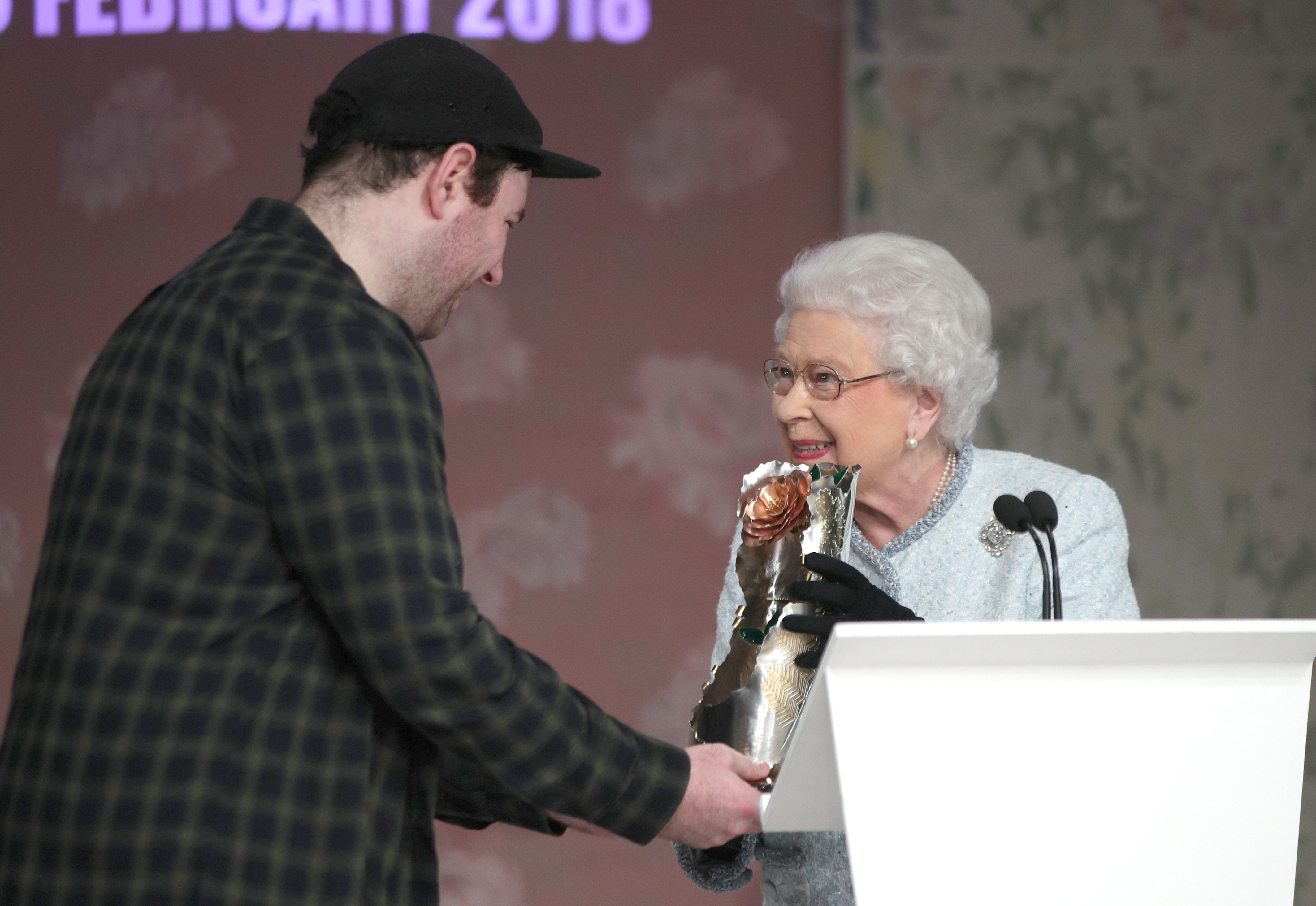 The Queen described the award as her "legacy" to British fashion.

Speaking on the runway at the end of the show, she said: "Our fashion industry has been renowned for outstanding craftsmanship for many years, and continues to produce world-class textiles and cutting edge, practical designs."

The BFC's chief executive, Caroline Rush, said it was a "true honour" to have The Queen in attendance.

"Throughout your reign you have embraced fashion, using its power of diplomacy to communicate understanding between cultures and nations," she said as she addressed the monarch and the audience.

"Having visited the exhibition of your wardrobe at Buckingham Palace, we learnt that you had to challenge some of the norms, some of the dress codes that had been designed for men, making us in awe of how you have reflected the changes in our society." she added.