Actor Rodney Bewes has passed away, his agent has confirmed.

Bewes was best known for playing Bob Ferris in BBC sitcom The Likely Lads and its sequel Whatever Happened to the Likely Lads?

He starred opposite James Bolam in the popular series, which originally ran from 1964 to 1966, before being brought back in 1973.

It is with great sadness that we confirm that our dear client, the much loved actor Rodney Bewes, passed away this morning. Rodney was a true one off. We will miss his charm and ready wit. pic.twitter.com/a6ShhAo2an

His agent issued a statement saying: "It is with great sadness that we confirm that our dear client, the much loved actor Rodney Bewes, passed away this morning."

The statement also called him a "true one off" and a "brilliant story teller".

"He had a funny anecdote for every occasion. Our thoughts are with his family and friends at this sad time. We will miss him terribly." 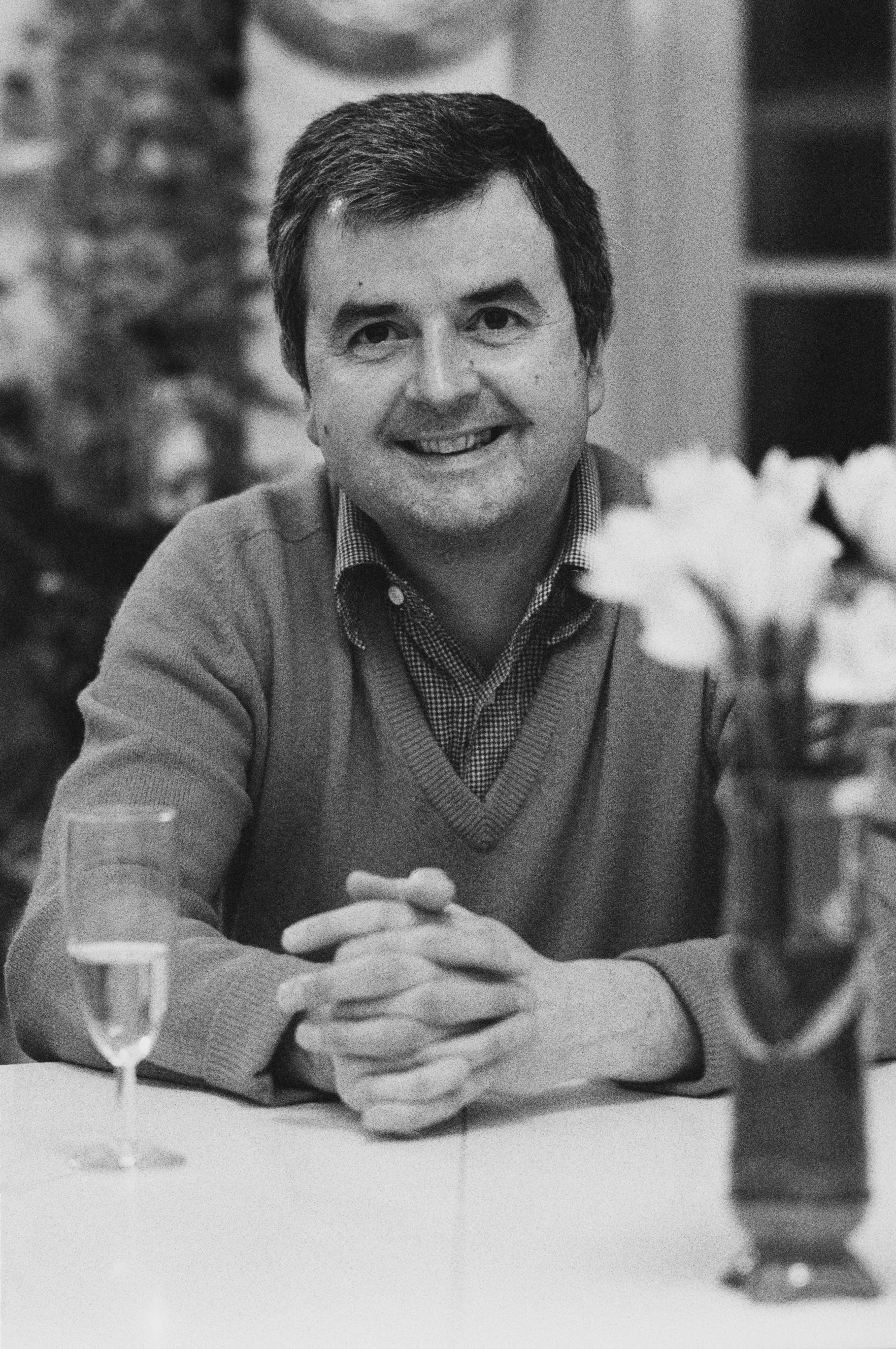 Bewes and Bolam had a high-profile fall-out after the series ended, and were not known to have patched things up before Bewes passed away.

The actor also had roles in various TV shows and films, including Doctor Who, Alice's Adventures in Wonderland, Billy Liar and Heartbeat.