Dancing on Ice is over for another year, but our highlight of the whole series has to be Torvill & Dean's brilliant routine last night.

As part of last night's (March 11) live final, the former Winter Olympic champions reunited for a fantastic performance for the first time in four years.

Watch the brilliant moment above.

The pair, who are now aged 60 and 59 respectively, showed that they still had that magical skating talent that they displayed at the 1984 Winter Olympic games in Sarajevo. 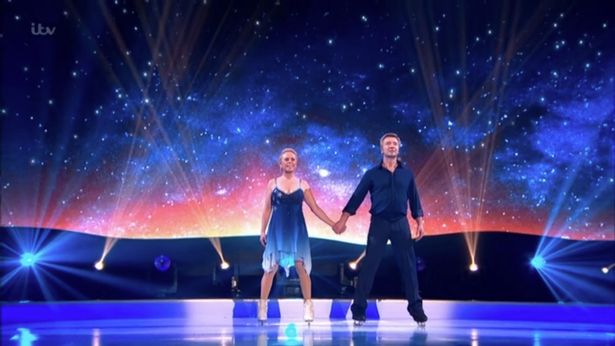 For once, they didn't perform the famous 'Bolero' routine, instead skating to Andy Williams's 'The Impossible Dream'.