Billy Joel is a dad for a third time aged 68

Congratulations are in order for Billy Joel and his wife Alexis Roderick, who have welcomed a second child together.

The 68-year-old singer announced the happy news that his 35-year-old fourth wife Alexis is pregnant last week, and Alexis has now given birth to daughter Remy Anne.

"Billy Joel and his 31-year-old daughter, singer/songwriter Alexa Ray Joel, were both at Alexis' side as she gave birth at New York University Hospital in New York.

"Alexis and Remy are doing well and everyone is thrilled." 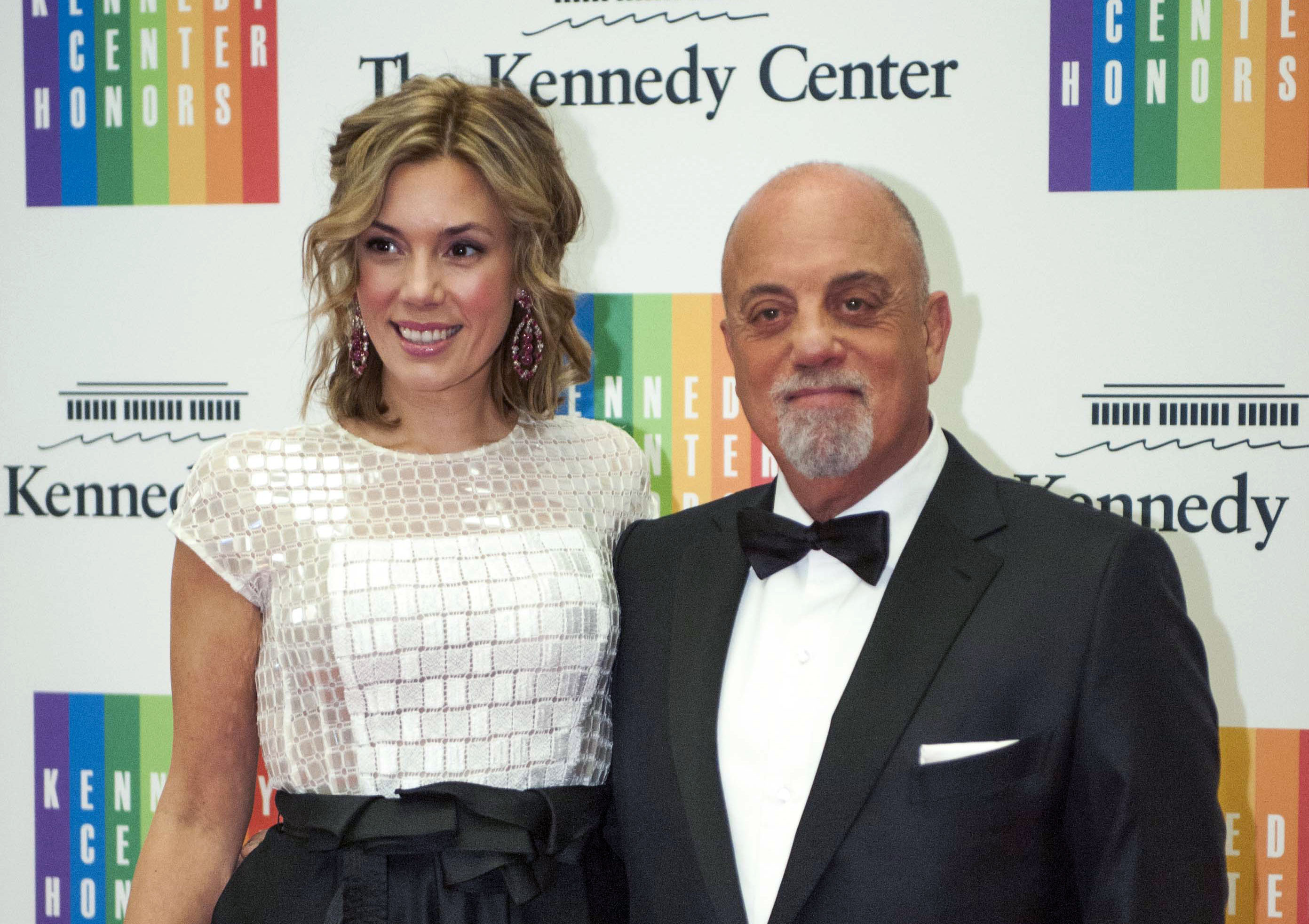 The couple welcomed their first child, Delia Rose, in August 2015. She arrived just a month after they got married.

Billy met Alexis, a successful equestrian and a former Morgan Stanley executive, in a restaurant, and were "friends for a while before we started dating", Alexis previously told the New York Daily News.

The 'Piano Man' singer was previously married to Katie Lee in the early 2000s. He was first married to Elizabeth Weber, but their relationship ended in the 1980s, before he met and married supermodel Christie.