Kate chatted with This Morning hosts Philip Schofield and Holly Willoughby live from the Smooth Radio studio today, and gave fans an update on her husband Derek Draper.

Kate's incredible Covid documentary Finding Derek, following her husband Derek's battle and recovery from the virus, has been nominated in the inaugural Authored Documentary Award category.

Speaking to Holly and Philip, Kate said her husband Derek's recovery has been "painfully slow" and is "sad" that he'll miss the NTAs tonight.

Kate also said that she is "absolutely shattered all the time", leading to a tearful Holly breaking down in tears on the show.

When speaking about people who are disbelieving of the virus, Kate said: "If you don't think it exists, come and spend an hour in my home.

"You don't want to go through what Derek's gone through."Following Kate's words, an emotional Holly could then be seen beginning to cry.

Phil added: "You are a remarkable woman. Thank you so much for talking to us today."

Kate also described Derek's progress as "tough", saying: "It feels like there is no change. It feels painfully slow."

She also revealed that Derek "can't talk" but that he "understands everything", despite sleeping "20 out of 24 hours" a day.

Derek was first hospitalized with Covid back in March 2020. He returned home in April this year, where he is being looked after by Kate and her family.

The National Television Awards airs on ITV tonight at 7.30pm. 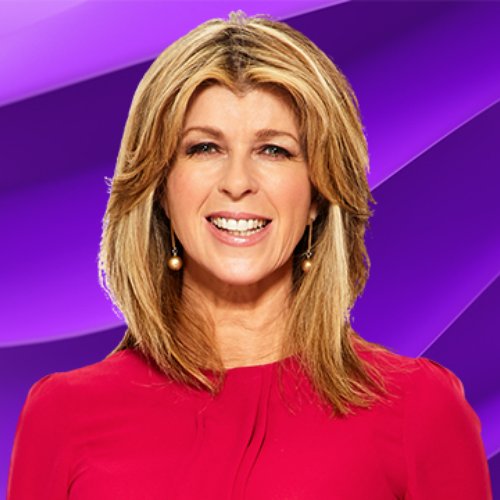 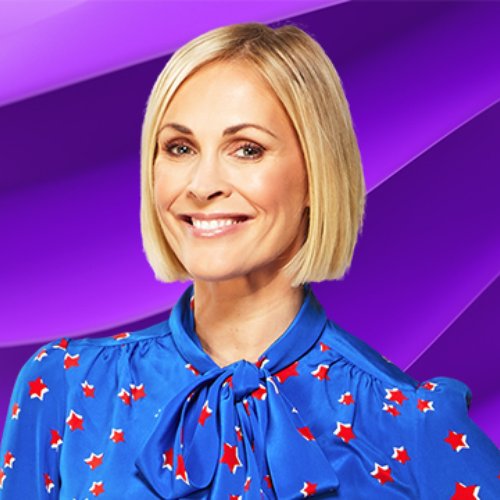 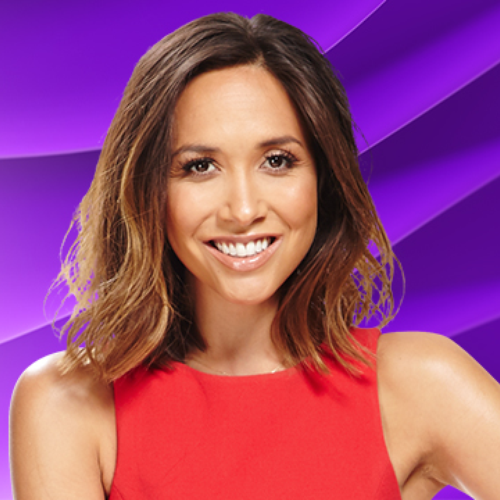 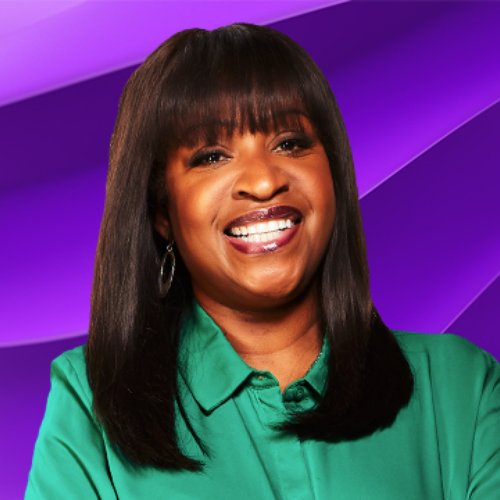 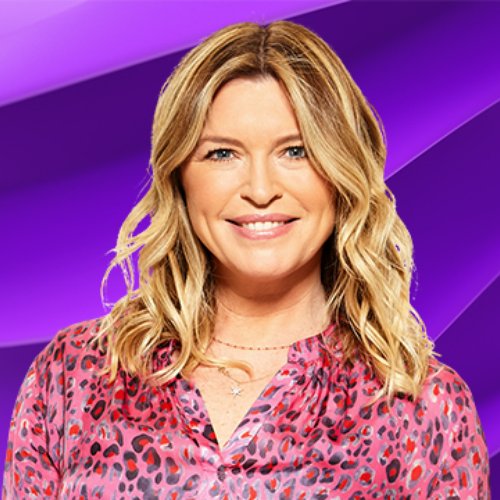 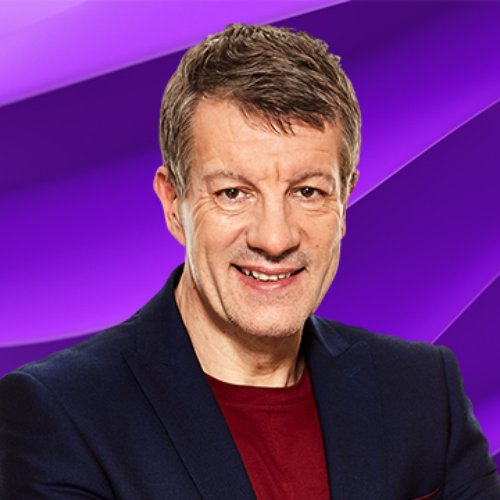 How to listen to Smooth Radio