She was engaged before meeting Bjorn 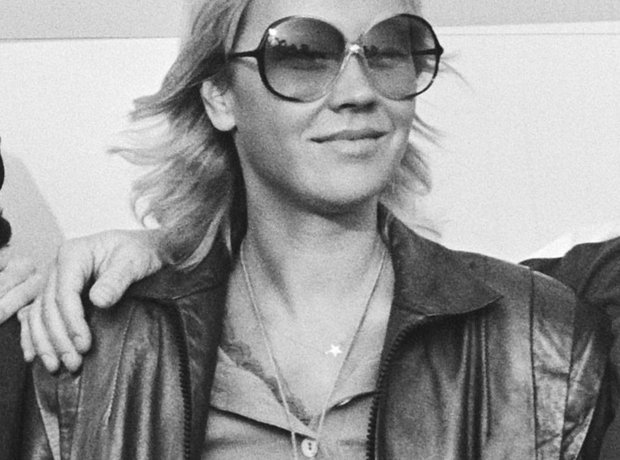 5. She was engaged before meeting Bjorn

In the late 1960s, she met German songwriter and producer Dieter Zimmerman, and they soon became engaged. He promised that she would achieve great success in Germany. However, when she met with record producers, she refused to meet their demands, describing their material as "horrible". She soon ended her engagement.