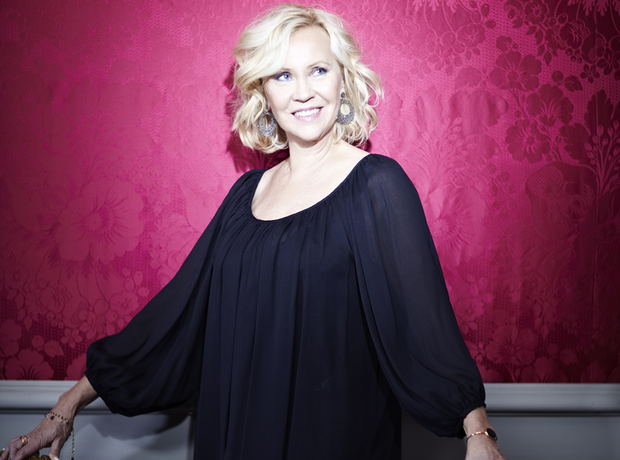 She was the first of two daughters of department store manager Knut Ingvar Fältskog, and Birgit Margareta Johansson. Ingvar had a strong interest in music, while Birgit was a calm lady who devoted herself to her children and their home. Birgit died by suicide in 1994, and Ingvar died a year later.