He used to be in a Maroon 5 tribute band

This image appears in the gallery:
Is Calum Scott gay, who is his sister Jade and when was he on Britain's Got Talent? 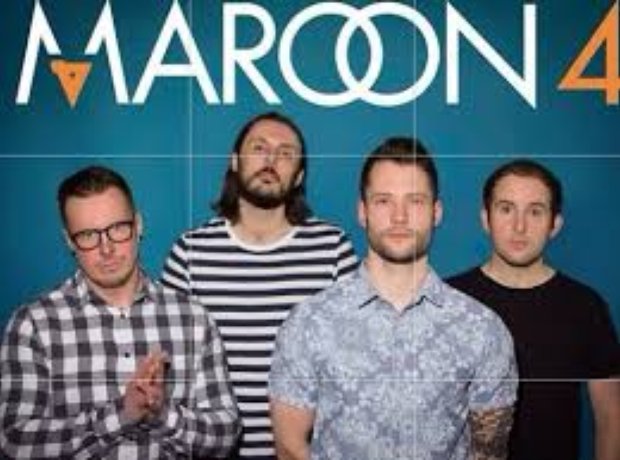 Before finding solo fame, he fronted a Maroon 5 tribute band, the Maroon 4, and they toured around the UK. In 2014, he formed the electronic duo, The Experiment, with John McIntyre. The duo performed on Good Morning Britain but later broke up.

See the full gallery: Is Calum Scott gay, who is his sister Jade and when was he on Britain's Got Talent?

What is Adele’s net worth? And is she one of the richest singers in the UK?

What happened to Duffy? The Welsh singer's age, songs and career revealed

The Story of... 'Ain't No Sunshine' by Bill Withers

QUIZ: Can you guess the number one hits from the emoji clues? 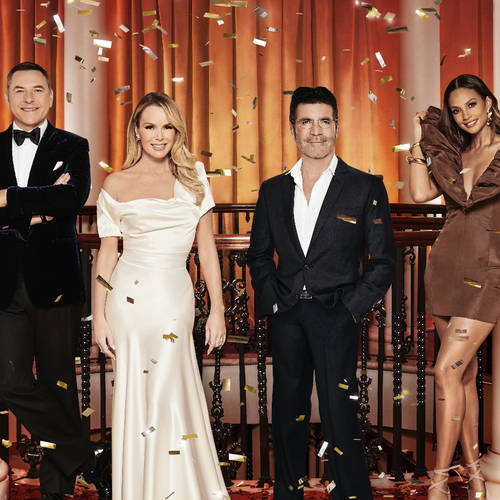 Britain's Got Talent 2020: Judges, when is it on and exciting acts to look out for