The Dixie Chicks have shared their latest single, titled ‘Julianna Calm Down’, from their upcoming album Gaslighter.

The album itself remains delayed, but the band couldn't resist releasing a brand new track from the record.

Watch the lyric video for ‘Julianna Calm Down’ below:

The Dixie Chicks said: "We can’t give you the full album just yet, but we also couldn’t let May 1 pass by without sharing a new song with you.

"So, here is track number nine ‘Julianna Calm Down’ off GASLIGHTER.

"We hope it makes you feel empowered, smile, and strut the f*** around like you’ve got nothing to lose."

They added: "We will strut through this time together."

Gaslighter was initially set to be released on May 1 release date, but unfortunately was delayed as the band decided not to release it during the coronavirus pandemic.

The album will be the first new full-length record from the Dixie Chicks in almost 15 years, with their first single from the album, sharing the same name 'Gaslighter', already proving a hit with fans.

Loyal fans will know their last LP was Taking The Long Way in 2006.

The EP picked up five Grammy Awards including Record, Song and Album of the Year. 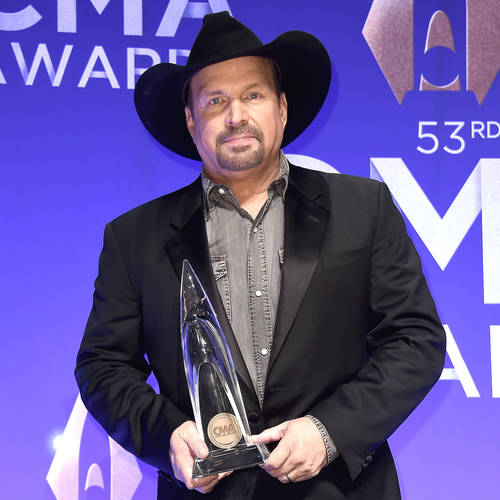 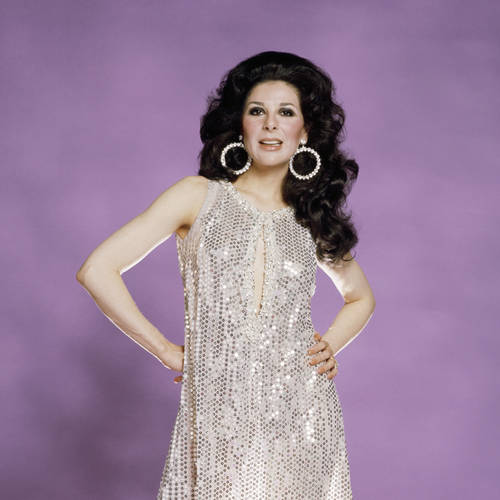 'If I Had a Hammer' singer Trini Lopez has died, aged 83

Maya Rudolph and the tragic story of her mother Minnie Riperton