Ed Sheeran has seriously taken over the music world over the last couple of years.

Well, he hasn't actually been asked to do it, but just in case...

The next Bond movie will be released in November 2019, with Ed telling The Late Late Show on Irish TV that he's well up for releasing his song.

“With Bond, I’ve had a theme tune written for about three years, just in case,” he said. 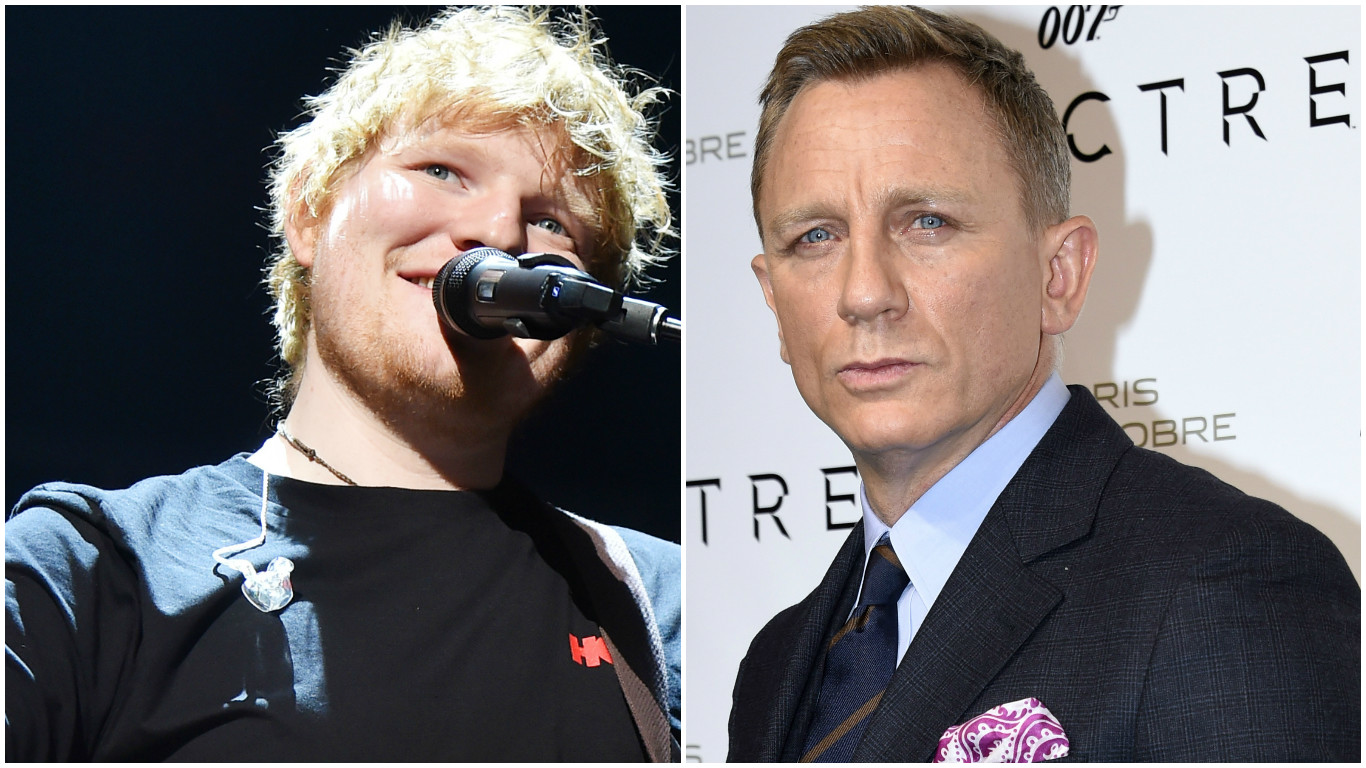 Asked what it was called, he said: “I’m not going to say because someone might steal it. But it’s good, it’s good.”

Ed is currently leading the race for this year's Christmas number one with 'Perfect', and he's also set to have the runner-up with his Eminem collaboration 'River'.

"I'd be lying if I said no," he said when recently asked if he wanted to land the festive chart-topper.

Is there anything he can't achieve?

Did Olivia Newton-John and John Travolta ever date? When 'Grease' stars revealed what really happened on set