Despite not fully recovering from severe morning sickness, the Duchess of Cambridge threw some shapes with a bloke dressed up in a bear outfit today.

Kate danced with Paddington Bear at London's Paddington station today, after making a surprise appearance alongside Prince William and Prince Harry and castmembers from the upcoming Paddington 2 movie.

She and Paddington danced to calypso band D-Lime's tunes, much to the amusements of well-wishers looking on.

It was Kate's only second public appearance since the Royals announced that she was pregnant with her third child. 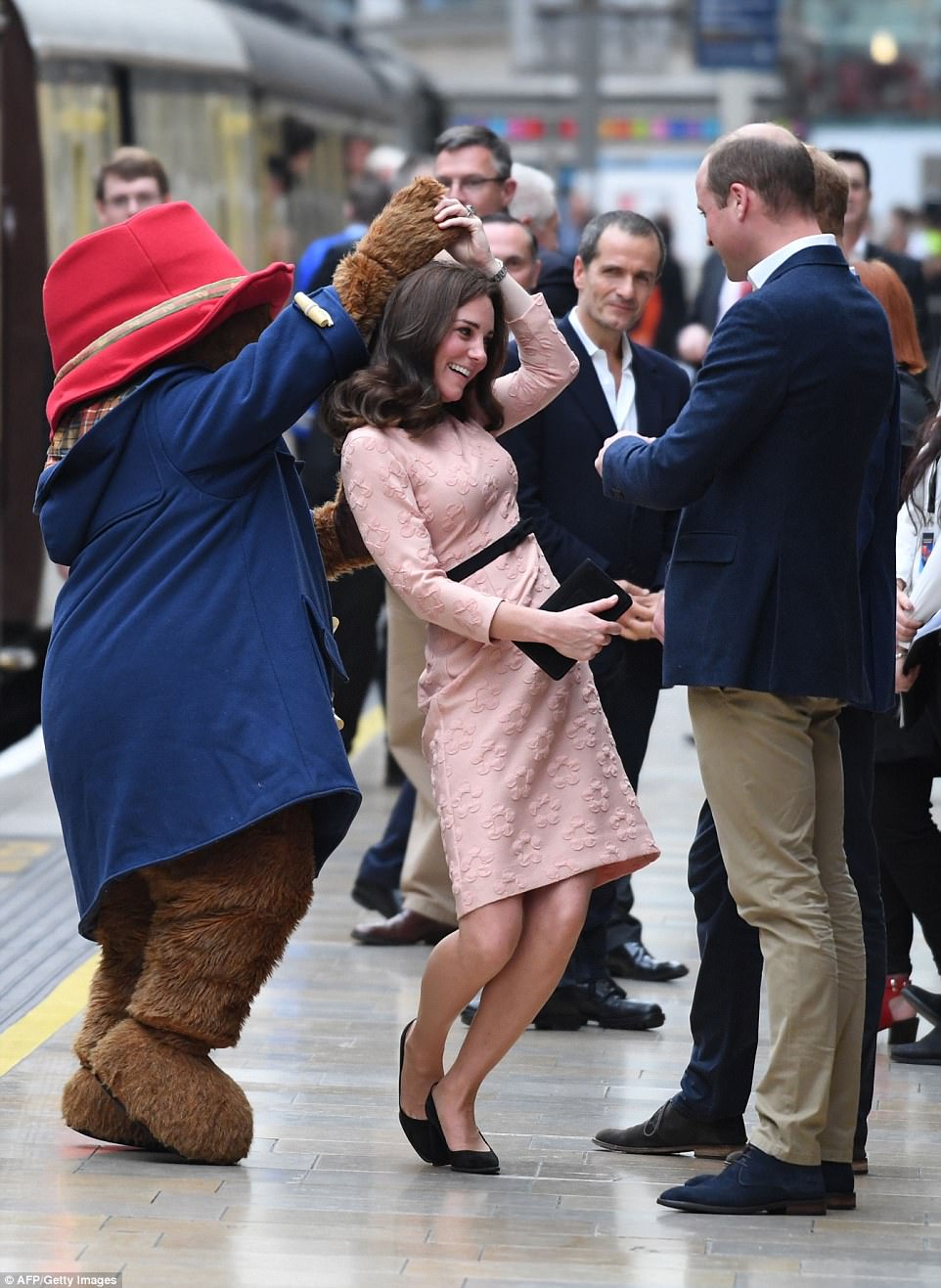 Actor Hugh Bonneville was also in attendance with other members of the cast, where they met with 130 children from around a dozen of the 30 organisations supported by their royal charities forum.

Paddington 2 is released at cinemas on November 10.

Princess Diana’s London flat to get blue plaque: Where did she live before marrying Prince Charles?