Keith Chegwin has died at the age of 60 after battling a long illness, his family has confirmed.

The TV presenter's family announced that he had a "long-term battle with a progressive lung condition", and passed away on Monday (December 11).

In a statement today, Chegwin’s family said: “We are heartbroken to share the news that Keith Chegwin sadly passed away following a long-term battle with a progressive lung condition, idiopathic pulmonary fibrosis, which rapidly worsened towards the end of this year.

“Keith died peacefully at home shortly after midnight on the 11th of December. His wife Maria, his daughter Rose and his son Ted were by his side.

“We would like to take this opportunity to thank Severn Hospice for the kindness, support and care they have shown us all over the last few weeks. 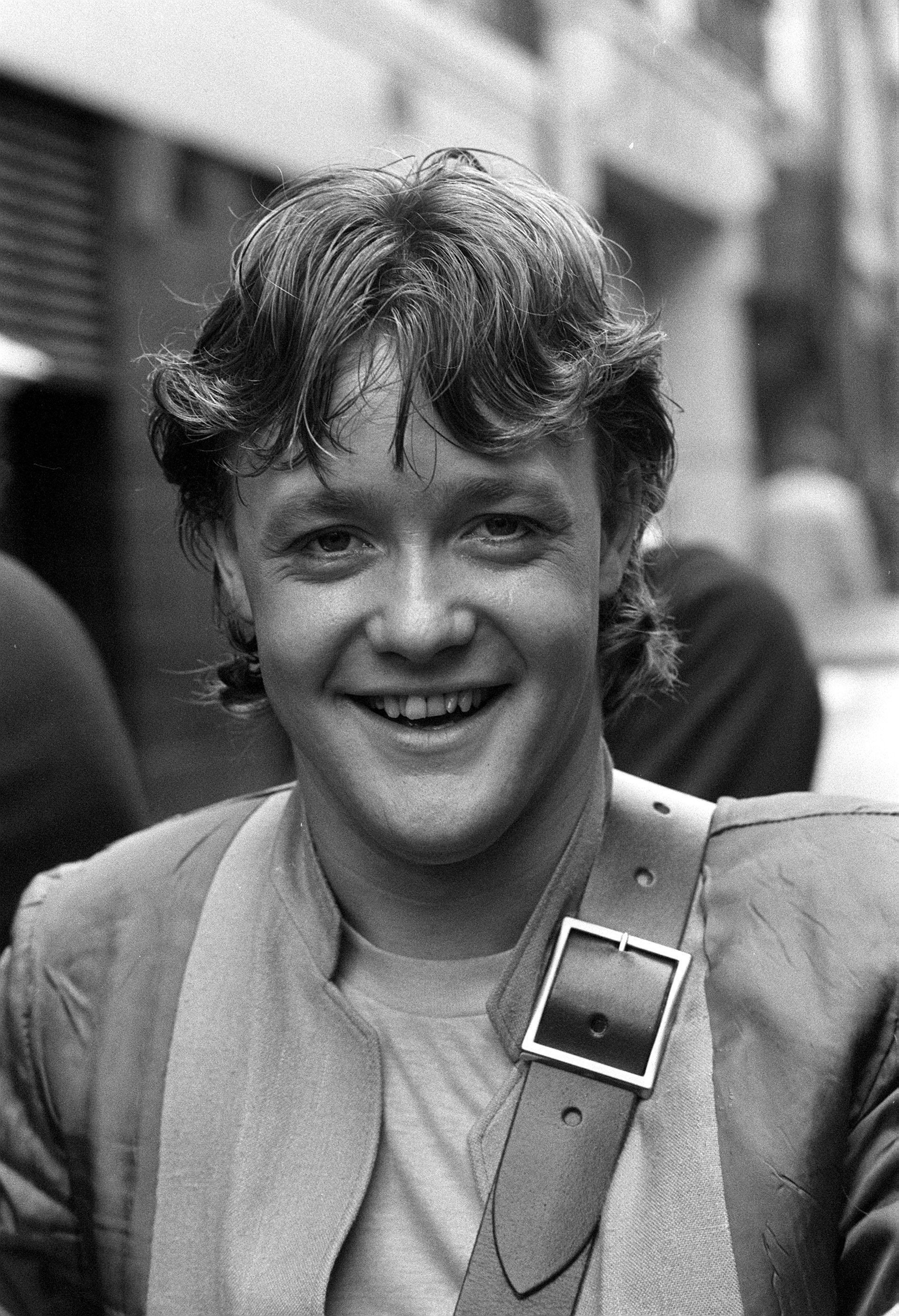 “Keith was a loving husband, father, son, brother, uncle and friend. We would respectfully ask to be left to mourn his passing in private.”

In recent years, Chegwin was a regular fixture on breakfast TV, and on game shows such as The Chase and Pointless. He also took part in Dancing on Ice in 2013 and in Celebrity Big Brother in 2015.

He was also a regular Pantomime performer, including a tour of Beauty and the Beast last year.

Chegwin - affectionately known as Cheggers - was also an actor, and starred in a number of adverts in his early career. In 2011, he starred in his own tongue-in-cheek movie Kill Keith, and had a memorable role in Extras alongside Ricky Gervais.

He was previously married to fellow TV presenter Maggie Philbin. She paid tribute to her former husband, saying: "It is incredibly sad. Keith was a one-off. Full of life, generous and with a focus on things that mattered - his family. 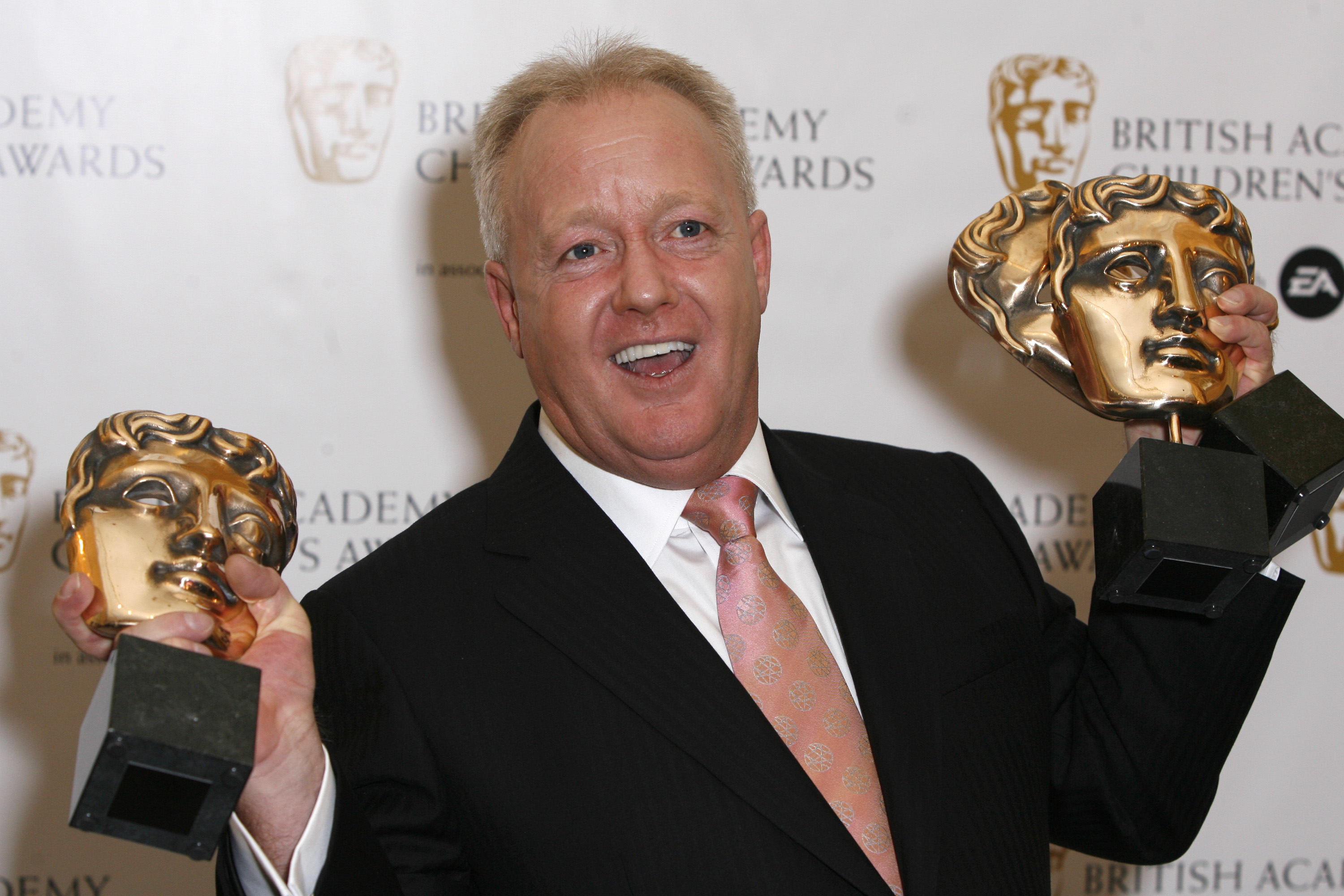 "I saw him two months ago at his sister Janice's wedding, where he was still attempting to be life and soul of the party despite being on portable oxygen and made sure he knew how much he meant to us all.

"Our daughter Rose flew home from San Francisco to be with him over the last few weeks and I know he was surrounded by so much love from his second wife Maria, their son Ted, his sister Janice, his twin brother Jeff and his father Colin.

"Keith was loved by everyone who knew and worked with him."