Who is Martin Bashir? Meet the journalist and X Factor Celebrity 2019 contestant

Martin Bashir is swapping his serious interviews for more light-hearted fun as he takes on the challenge of The X Factor Celebrity 2019.

Who is Martin Bashir?

Journalist Martin Bashir, 56, is most well-known from his BBC Panorama interview with Princess Diana in 1995 and with Michael Jackson in 2003.

He has won several awards for his work, including three BAFTA nominations and the RTS Journalist of the Year award in 1996.

A source told the Mail Online: "Bashir is a natural performer and has surprised everyone with a strong singing voice."

Is Martin Bashir married and does he have any children?

Martin is married to wife Deborah and has three children.

They are called Samuel, Phoebe and Eliza. 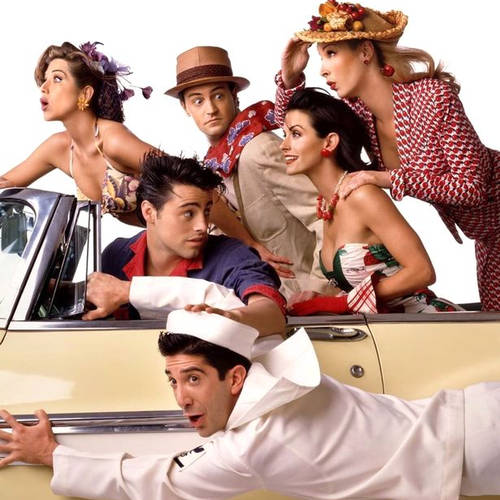 What is the Friends reunion? Everything you need to know about the one-off cast special 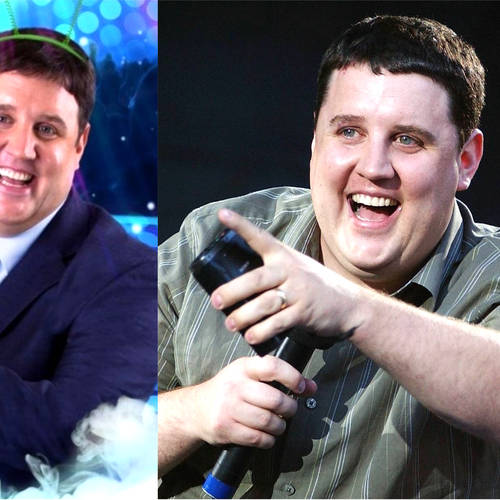 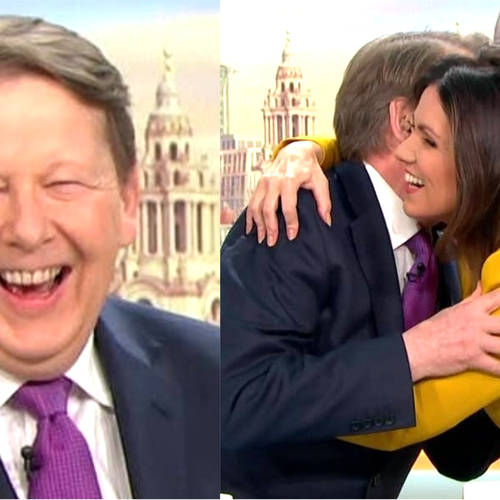