Alexandra Burke has joined the cast of Chicago on the West End, where she will play the role of Roxie Hart.

She will join the previously announced Martin Kemp, who will star as the suave lawyer Billy Flynn. 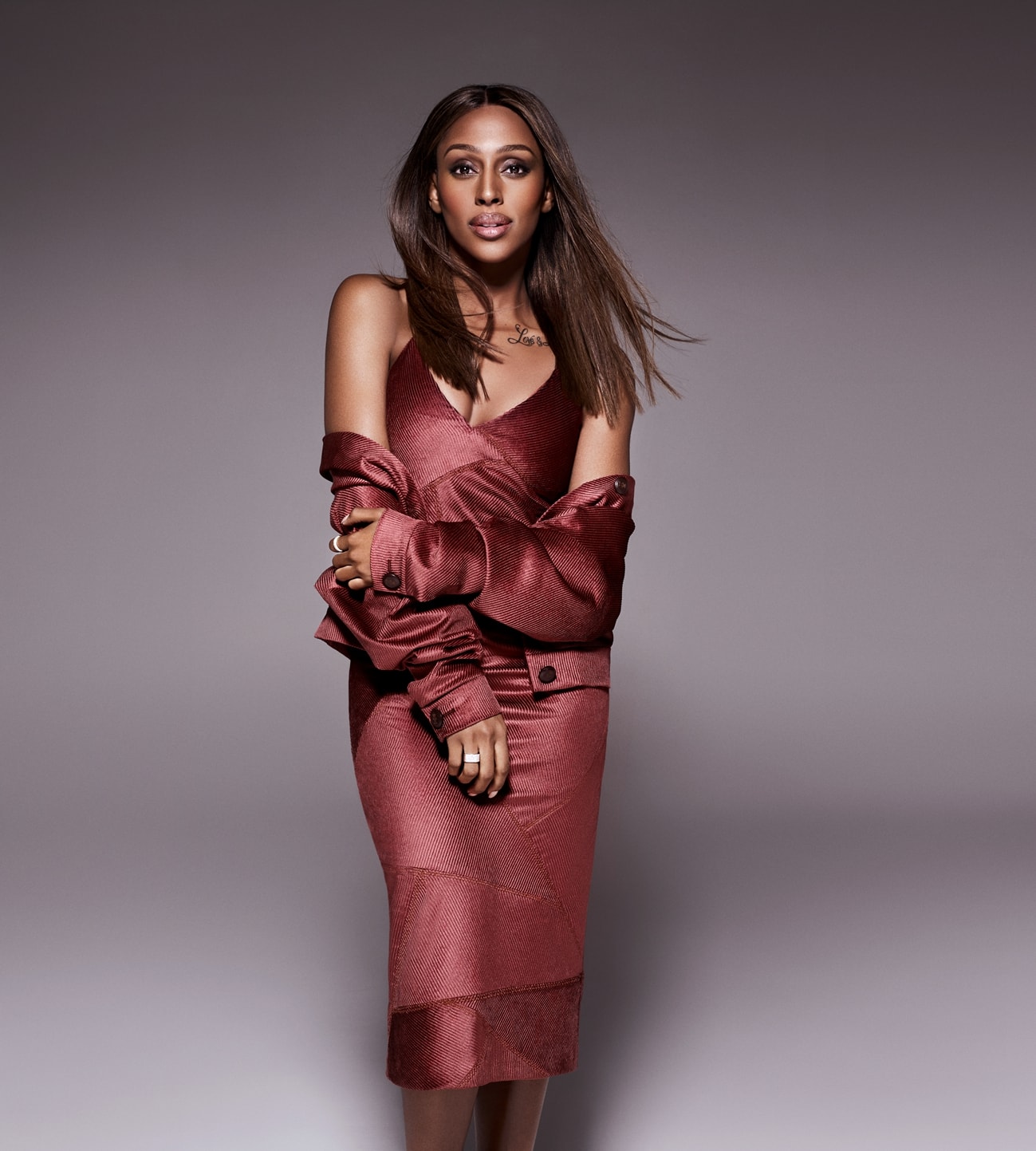 The former X Factor winner and Spandau Ballet legend will appear at the Phoenix Theatre in London from Monday, August 13 to Saturday, October 14.

The rest of the cast who will appear alongside Martin have yet to be announced. 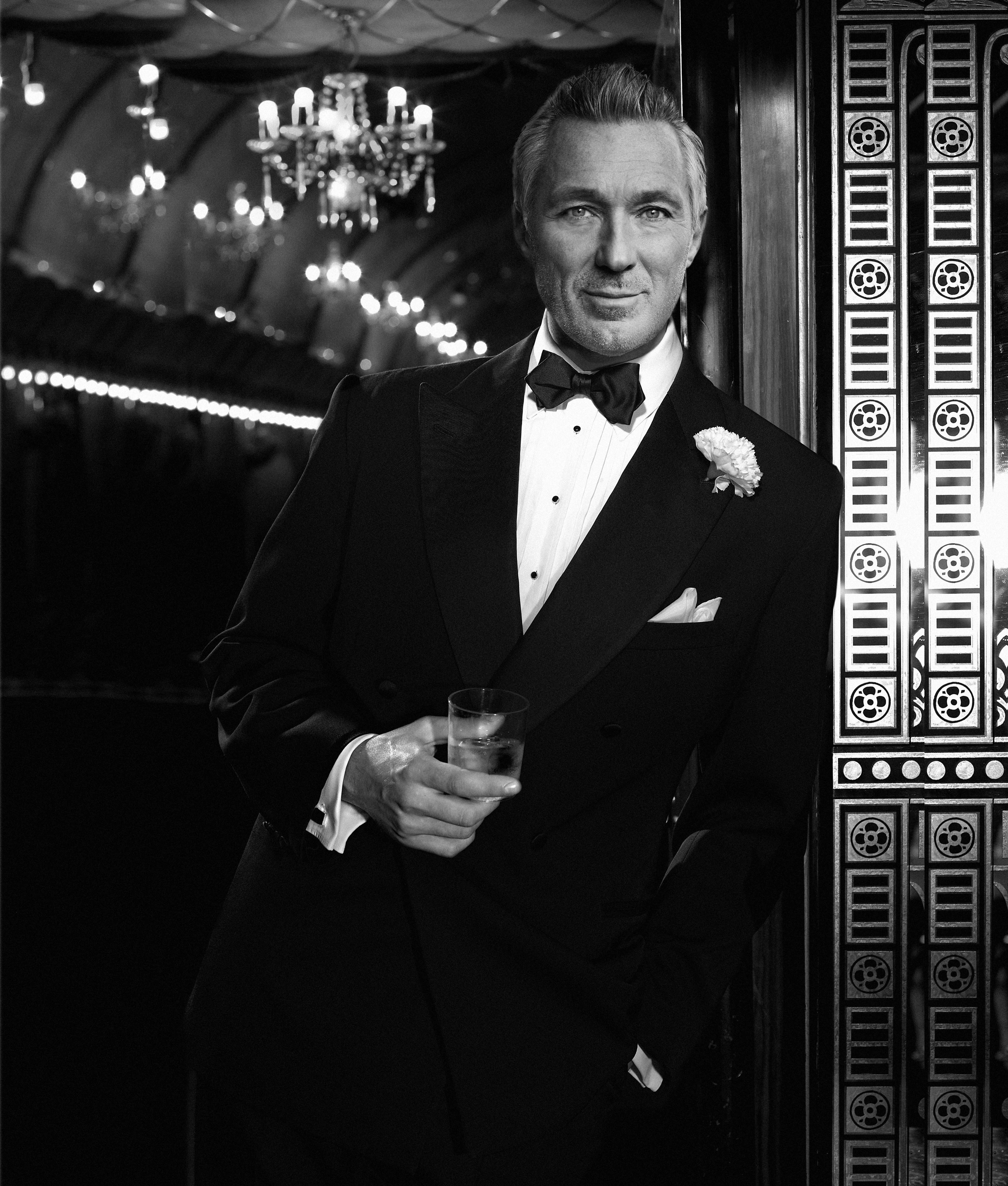 Cuba Gooding Jr previously played Billy Flynn in the popular musical Chicago, which returned to London after a five-year absence earlier this year.

Martin is of course no stranger to acting, having played Reggie Kray alongside his brother Gary in the film The Krays, as Steve Owen in EastEnders, and as Sam Phillips in the UK tour of Million Dollar Quartet.

Earlier this year, Martin revealed that he bizarrely has three kidneys, while his brother Gary only has one!