Why has Meghan Markle closed all her social media accounts?

Kensington Palace confirmed that Prince Harry's fiancee took the decision because the accounts "haven't been used for some time".

She also ran her own lifestyle website, The Tig, which closed down back in April 2017.

The palace added that the former actress and UN ambassador was grateful to all who had followed her in recent years. 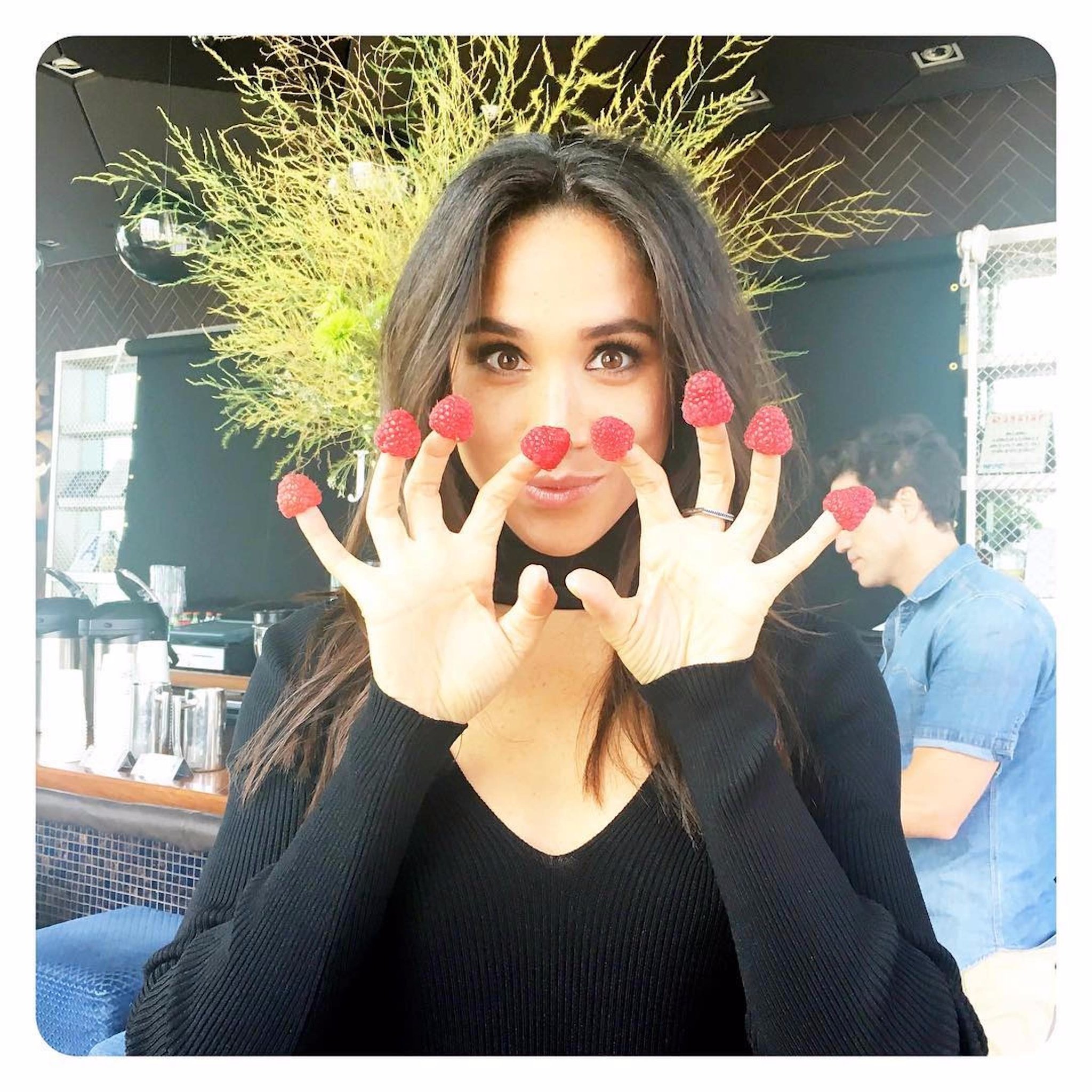 The announcement came on a day where Harry and Meghan were greeted by crowds of well-wishers at a community radio station in London.

The couple announced their engagement in November, and are due to marry at St George's Chapel in Windsor in May.