These are the most complained about TV moments of 2017

The 10 most complained about TV shows of the year have been revealed, and ITV's Good Morning Britain came out on top.

Piers Morgan was pretty chuffed with the results, tweeting "Boom!" after the list was revealed. The morning show received 1,142 Ofcom complaints after a September episode featured a gay conversion therapist.

After viewers said Dr Michael Davidson should not have been given a platform for his controversial views, ITV said at the time: "Should offensive views not be aired even if challenged?"

Elsewhere in the list, Amanda Holden's revealing dress on Britain's Got Talent had 665 complaints, while episodes of Benidorm, Coronation Street and I'm a Celebrity made the top 10. 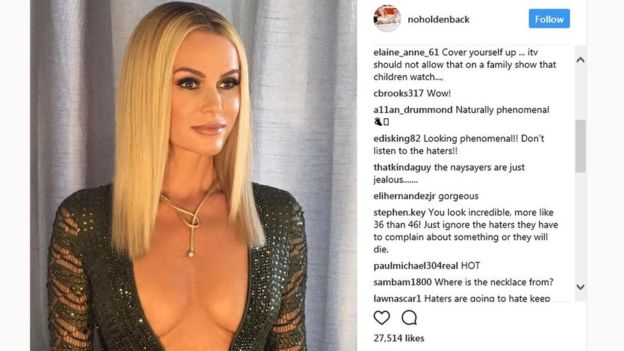 Source: Ofcom. Figures up to December 20.