If TV has taught has anything, it's that Peter Kay makes a brilliant advert.

And this latest one starring the Car Share star is absolutely epic, coming in at over two minutes in length.

The advert sees Peter arrive at bread company Warburtons' factory to offer up his idea for a new commercial movie: 'Bride and Breadjudice'.

Peter then transforms into a Mr Darcy/Poldark hybrid figure as Thomas Warburton, and even takes part in a spot of pottery in the style of Patrick Swayze in Ghost. 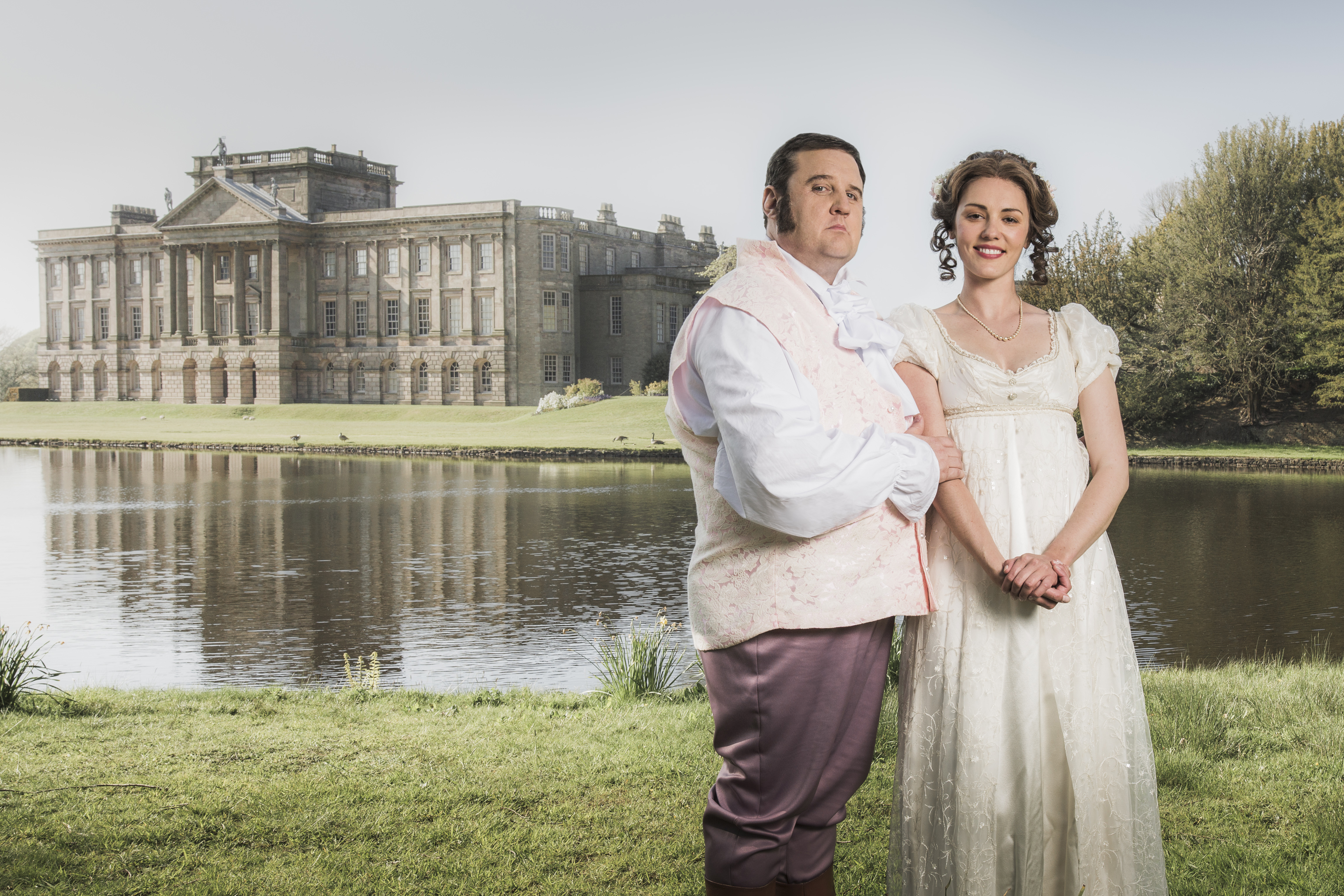 The comedian explained that the ad is "an epic tale of passion, flour and a woman stood on a hill", adding: "I've thoroughly enjoyed the whole experience working with Warburtons in their new commercial and I'm so excited for people to see the final product. It looks and sounds beautiful."

Peter follows the likes of Sylvester Stallone and Kermit the Frog who have starred in their own Warburtons adverts.

The Masked Singer odds: Who are the most likely celebrities behind the masks?