What will William and Kate name their third child? A new favourite has emerged

A new frontrunner has emerged in the 'let's try and guess what Prince William and Kate Middleton will name their third child' game.

In what is a rather pointless exercise as the only people who know what the name will be is the couple themselves, Alice, Arthur and Victoria have previously been favourites for the royal couple's baby.

Mary is a common name amongst royals, and is often referenced in regards to the famous family.

It is one of the Queen’s middle names, and it was also her grandmother’s name. However, even though a female has become the obvious favourite in the betting market, the odds on the gender of the baby still remains at 10/11 for both a boy or a girl. 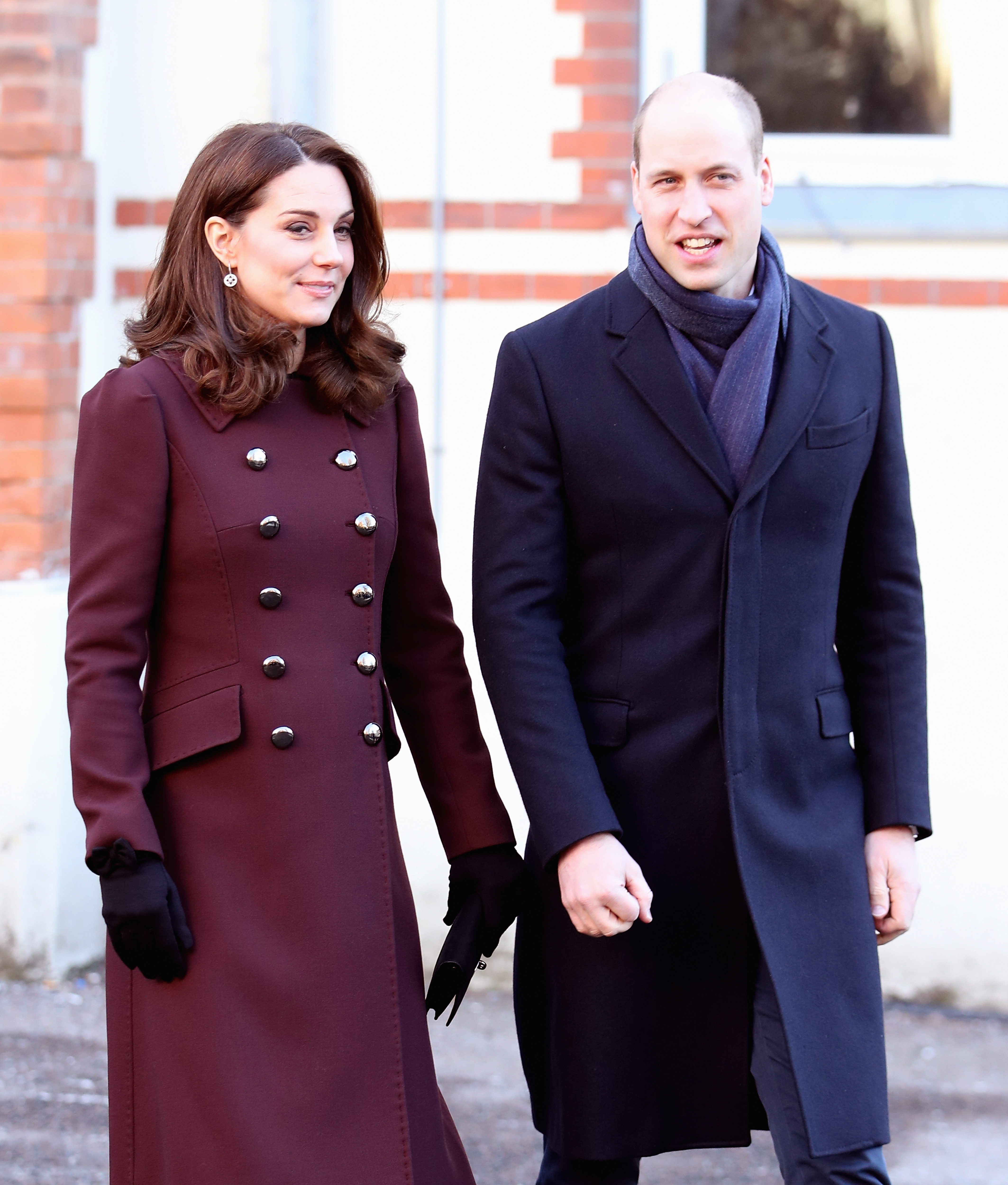 Mary no longer appears in the list of top 100 girls' names in the UK, but this could change quickly if the name proves to be accurate.

William and Kate are expected to welcome their third child to the world in April.