HMV confirms which stores will close, including its flagship Oxford Street branch

HMV has announced which stores will be closed with immediate effect.

The administrators of HMV - KPMG - has released its full list of HMV stores planned for closure.

They include the flagship Oxford Street branch, which was its first ever store.

A Canadian music entrepreneur rescued HMV from collapse, after taking over 100 shops and saving 1,500 jobs.

HMV fell into administration just after Christmas, citing difficult conditions on UK high streets and competition from streaming services such as Netflix and Spotify.

I’m A Celebrity… Get Me Out of Here! 2020 line-up rumours from Jason Manford to Susanna Reid 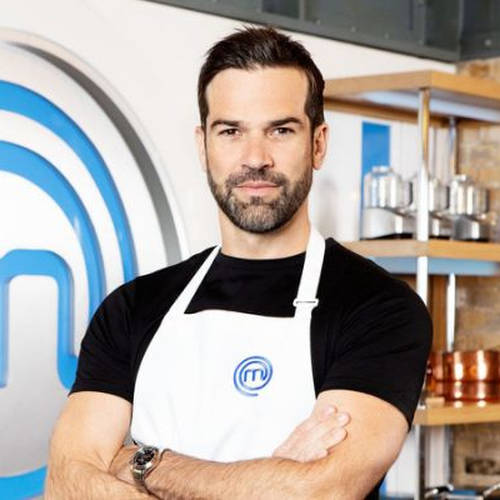 Gethin Jones explains why he had to quit Celebrity MasterChef early: "I was gutted"