It's impossible to not think of Liverpool Football Club when singing 'You'll Never Walk Alone', but why has the Merseyside team adopted it for decades?

It has returned to the public consciousness in recent weeks during the coronavirus pandemic, due to its uplifting message, and when Michael Ball teamed up with Captain Tom Moore after the latter's charity walk for the NHS.

And then of course, Liverpool were finally crowned champions of the English Football League for the first time in 30 years.

hy do Liverpool fans sing the classic '60s tune and where did it come from? Here's all the important facts: 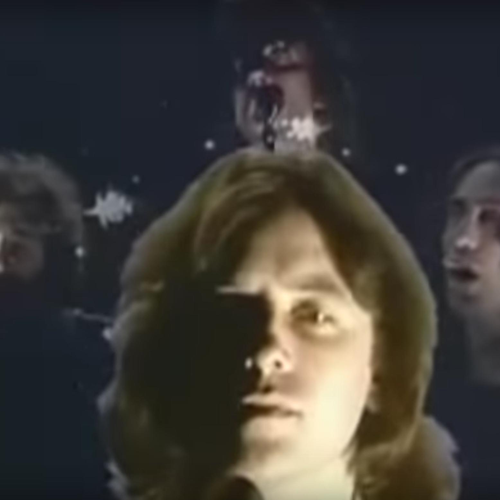 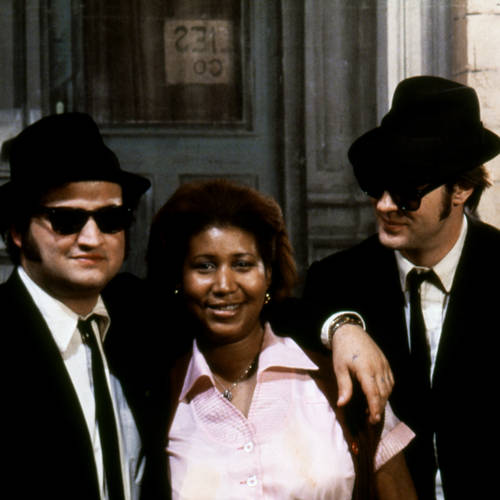 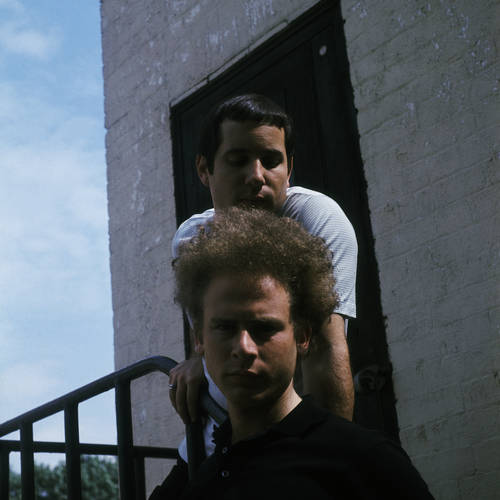 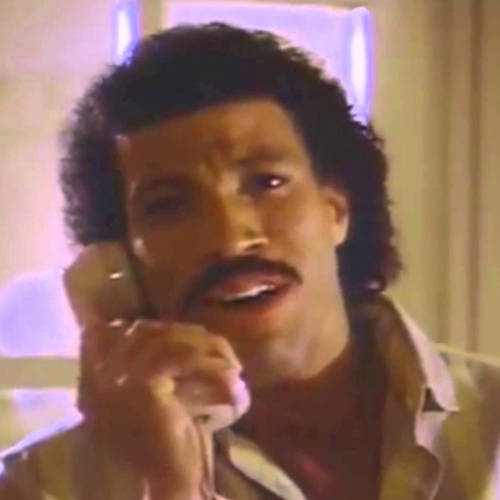 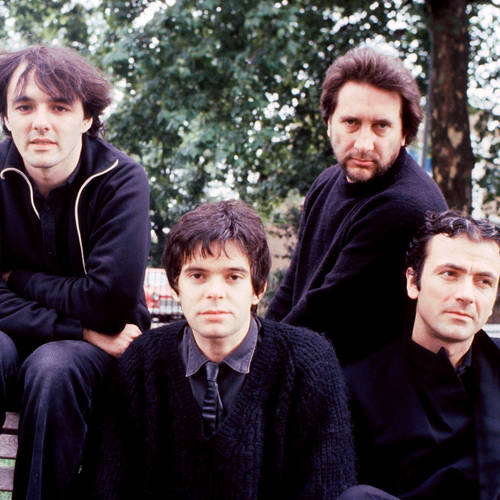 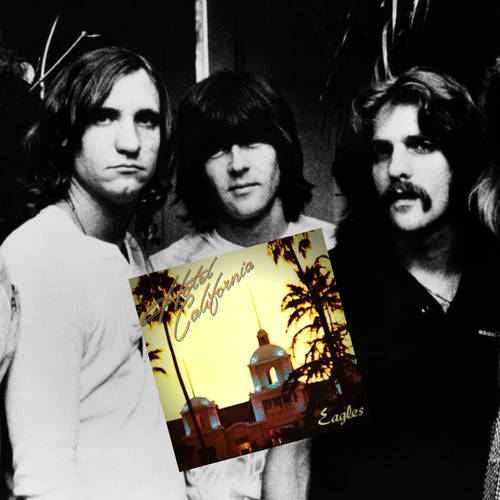 The Story of... 'Hotel California' by Eagles

New James Bond odds: Who is the favourite to replace Daniel Craig?

QUIZ: Can you identify the biscuits in these tricky close-up pictures?

Government's £500 voucher scheme facts: Who will get one and how it will work