What is an 'Indian Summer' and what should we expect?

If you're lucky enough to hear this term, you're in for a treat, because 'Indian Summers' are fantastic.

What does an 'Indian summer' mean?

The UK Met Office Meteorological Glossary defines it as "a warm, calm spell of weather occurring in autumn, especially in October and November."

Indian summer describes a warm, calm spell of weather happening in autumn, where you can get out and enjoy the sun in your summer clothes, even when the leaves are turning brown. You can expect long, sunny spells, light winds and very comfortable temperature highs of 18 to 22 degrees celsius.

Sometimes people call it 'second summer' as the warm, sunny days continue well into the season of autumn. Sounds good doesn't it?

Where does the phrase 'Indian summer' come from?

The exact origin of the phrase 'Indian Summer' is unknown. However, it is believed to have originated on the other side of the Atlantic, as a reference to American Indians experiencing a long summer harvest due to warm autumn weather.

One of the first written examples of its use comes courtesy of a Frenchman living in North America named John de Crevecoeur.

In the year 1778, he was describing Mohawk country in a letter. He wrote: "Sometimes the rain is followed by an interval of calm and warm which is called the Indian summer."

The term was first used in the UK in the early 19th century is is used widely up until today. It's the perfect term to capture that feeling of a long, hazy, never-ending summer!

So what should I do?

If you ever hear the phrase used, rejoice! You can look forward to mild temperatures and lovely summer sun into the Autumn.

ere at Smooth, we reckon it's a prefect excuse to grab your sunnies, find a sunny place to sit, and of course enjoy your relaxing music mix on Global Player. Because any mention of summer means relaxation and good music, right? 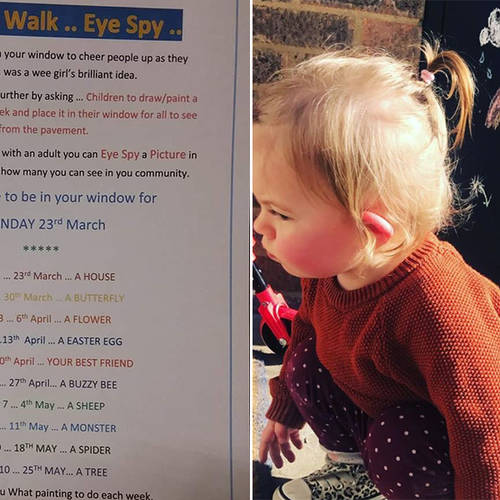 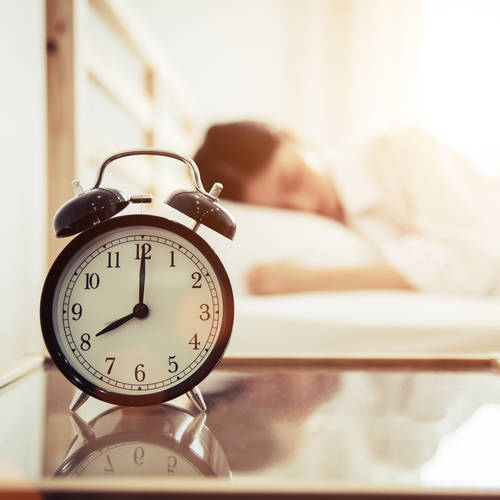 Do clocks go back or forward on Sunday? Daylight saving explained 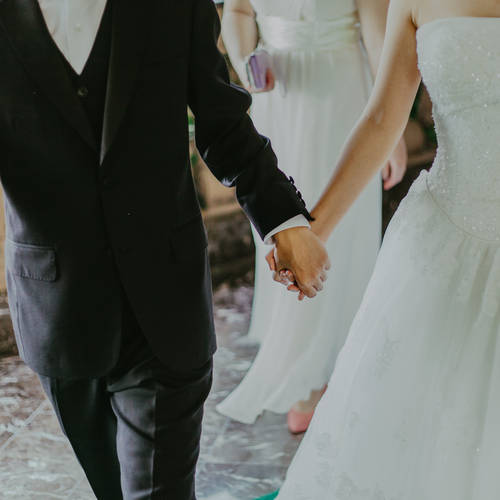 Only five people allowed at weddings due to coronavirus pandemic, new rules say 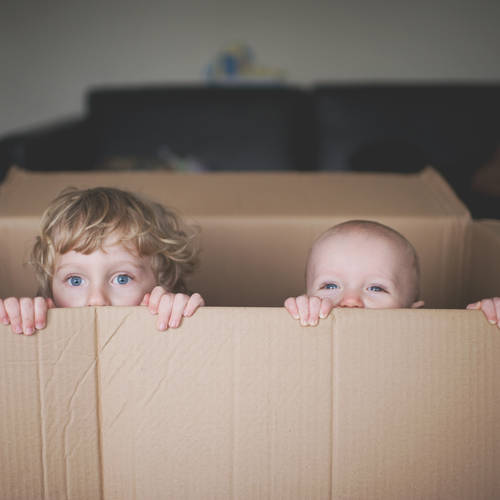