LadBaby look to make history with the help of a money saving expert.

LadBaby – YouTuber Mark Hoyle – has scored a whopping four Christmas number ones in a row.

He first topped the charts in 2018 with 'We Built This City', following it up with 'I Love Sausage Rolls' and 'Don't Stop Me Eatin''.

With the pressure ramping up, last year he roped in pop giants Ed Sheeran and Elton John to get a record-equalling fourth Christmas number 1 with 'Sausage Rolls For Everyone', tying with The Beatles.

He's now looking to go out in front with five with a cover of Band Aid's 'Do They Know It's Christmas?'.

“We never intended to release a fifth Christmas single but as ambassadors of the Trussell Trust we were not prepared to sit back and do nothing in a year when people are struggling more than ever," said Mark and his wife Roxanne.

"The Trussell Trust, which supports more than 1,300 food bank centres, has told us that the cost of living emergency has created a ‘tsunami of need’, as people struggle to survive amidst the soaring costs of living.

"With need outstripping donations for the first time in its history, we need to help ensure that food banks keep going this winter. Working households, families and disabled people are all really struggling."

They added: "So, a few months ago we approached Bob Geldof and Midge Ure and the Band Aid Trust to ask permission to rework the most iconic Christmas track of all time ‘Do They Know it’s Christmas?’.

"And we were truly honoured when they said yes! So today we are announcing ‘Food Aid’ to raise as much money as we possibly can for the Trussell Trust and the Band Aid Trust.

"We knew we needed to enlist an icon to launch this year’s campaign, and we’re so excited to announce that the people’s champion and fellow supporter of the Trussell Trust Martin Lewis is joining us on this year’s track."

The duo have also promised "an exciting variety of yet to be announced musical collaborators" top join the project.

Lewis quipped: I thought they'd confused me with someone else.

"The nearest I've ever got to thinking about a Christmas number one is going to the loo on Boxing Day after too much orange juice the day before.

"Yet once I knew they were serious, and it was for the Trussell Trust, a hugely important charity I've a history with, I decided to give it a go, and do it with gusto." 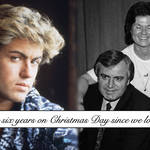 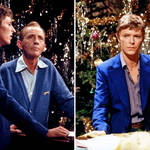 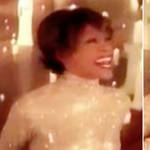 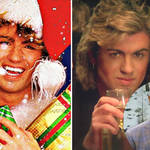 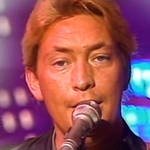 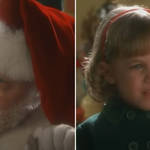