Say hello to the revamped and rugged Captain Birdseye

When we think of Captain Birdseye, we picture a jolly old fellow with an impressive white beard, resembling Father Christmas' sailor brother.

Well, get ready for a shock, as Birdseye has unveiled its latest reboot of the iconic fish finger lover.

The company has hired 56-year-old Italian actor Riccardo Acerbi to play the captain, after being picked for his younger and rather rugged good looks. 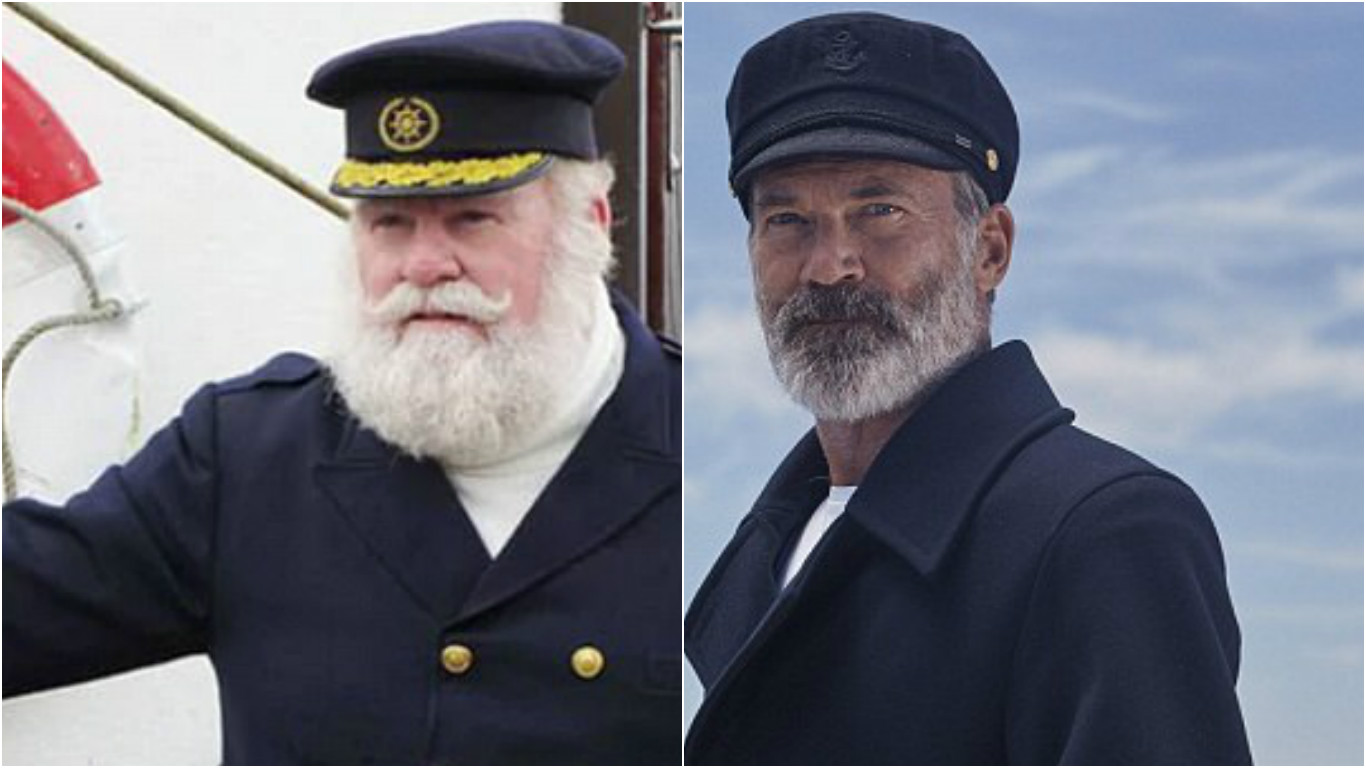 However, Riccardo isn't the first younger captain. Who could forget 31-year-old Thomas Pescod controversially taking the helm back in 1998?

Fans were not happy at the time, and Captain Birds Eye sadly disappeared from TV for nearly 15 years.

Watch the transition of Captain Birdseye below: