One of Hollywood's most high profile couples have announced their separation.

The pair - who met on the set of the movie Wanderlust - said that their mutual decision was "lovingly made" at the end of last year.

However, they gave no reason for the breakup, and said they hoped to continue their "cherished friendship".

Aniston and Theroux married at a secret ceremony in Los Angeles in August 2015. They had been together for four years before the wedding.

"We are two best friends who have decided to part ways as a couple, but look forward to continuing our cherished friendship," they said in a joint statement. 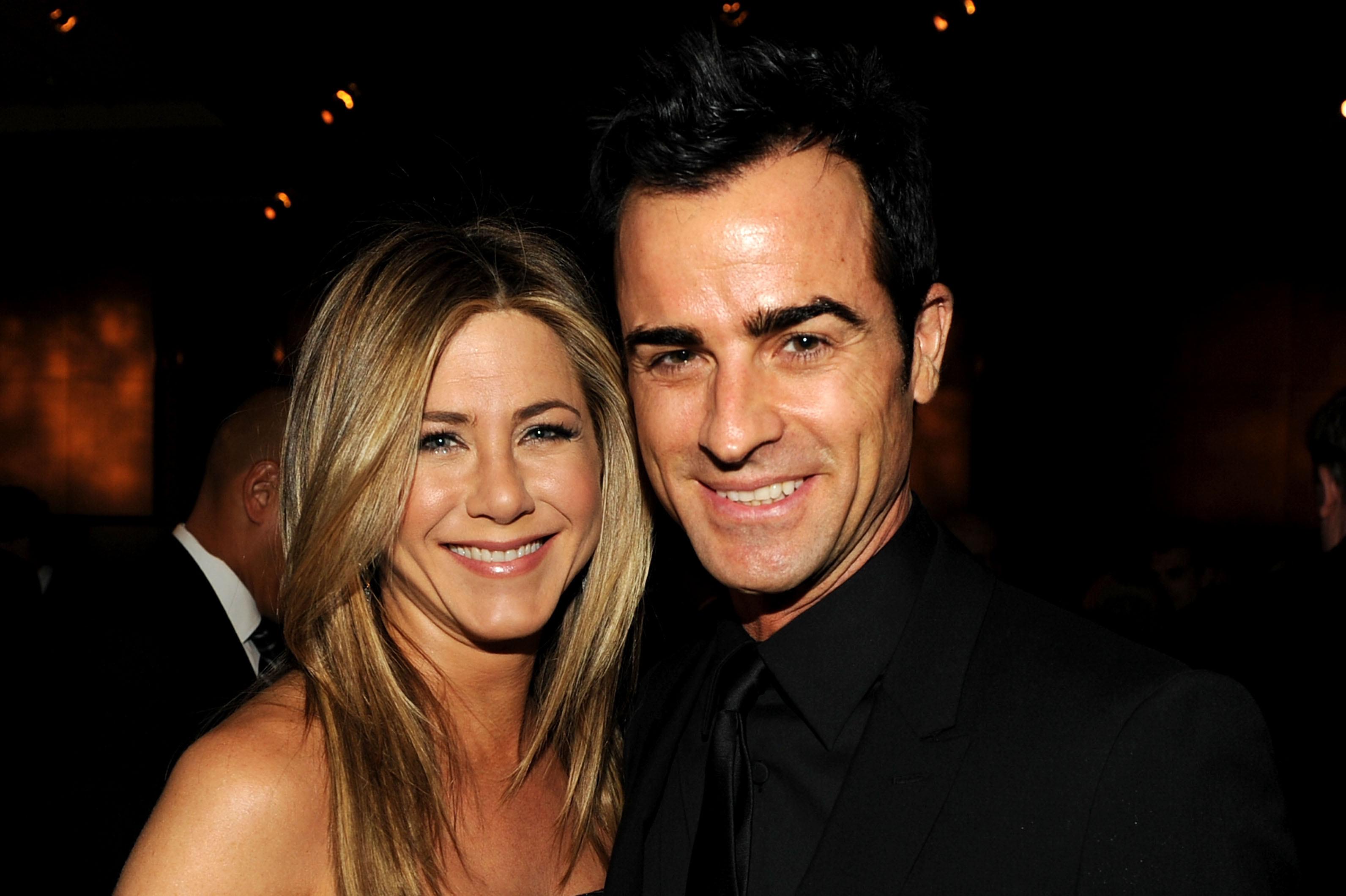 "Normally we would do this privately, but given that the gossip industry cannot resist an opportunity to speculate and invent, we wanted to convey the truth directly.

"Above all, we are determined to maintain the deep respect and love that we have for one another."

This was Aniston's second marriage, after previously been married to actor Brad Pitt for five years, before divorcing in 2005.

Justin Theroux is a cousin of British documentary maker Louis Theroux, and is best known for his work as an actor and director. He has starred in the likes of The Girl on the Train and US TV drama The Leftovers.

Who was Halston? The visionary fashion designer Ewan McGregor's Netflix character is based on