Jay Aston has revealed that she has mouth cancer, which she fears may stop her from talking and singing.

The Bucks Fizz singer will have part of her tongue removed, but is concerned she may need more surgery if the cancer spreads.

"I think if they take more of my tongue away the chances of me singing, even talking, will be very slim," she told the Daily Mirror.

The 57-year-old entertainer discovered she had cancer just under two weeks ago.

"After they told me, I got on the train and bawled my eyes out. Everyone was looking at me. I called my husband, and then Cheryl [Baker, her bandmate]," she said.

"The thought of rejoining the band is now keeping me going. Being on stage with them is my happy place. Whatever you go through, it doesn't matter when you are on stage." 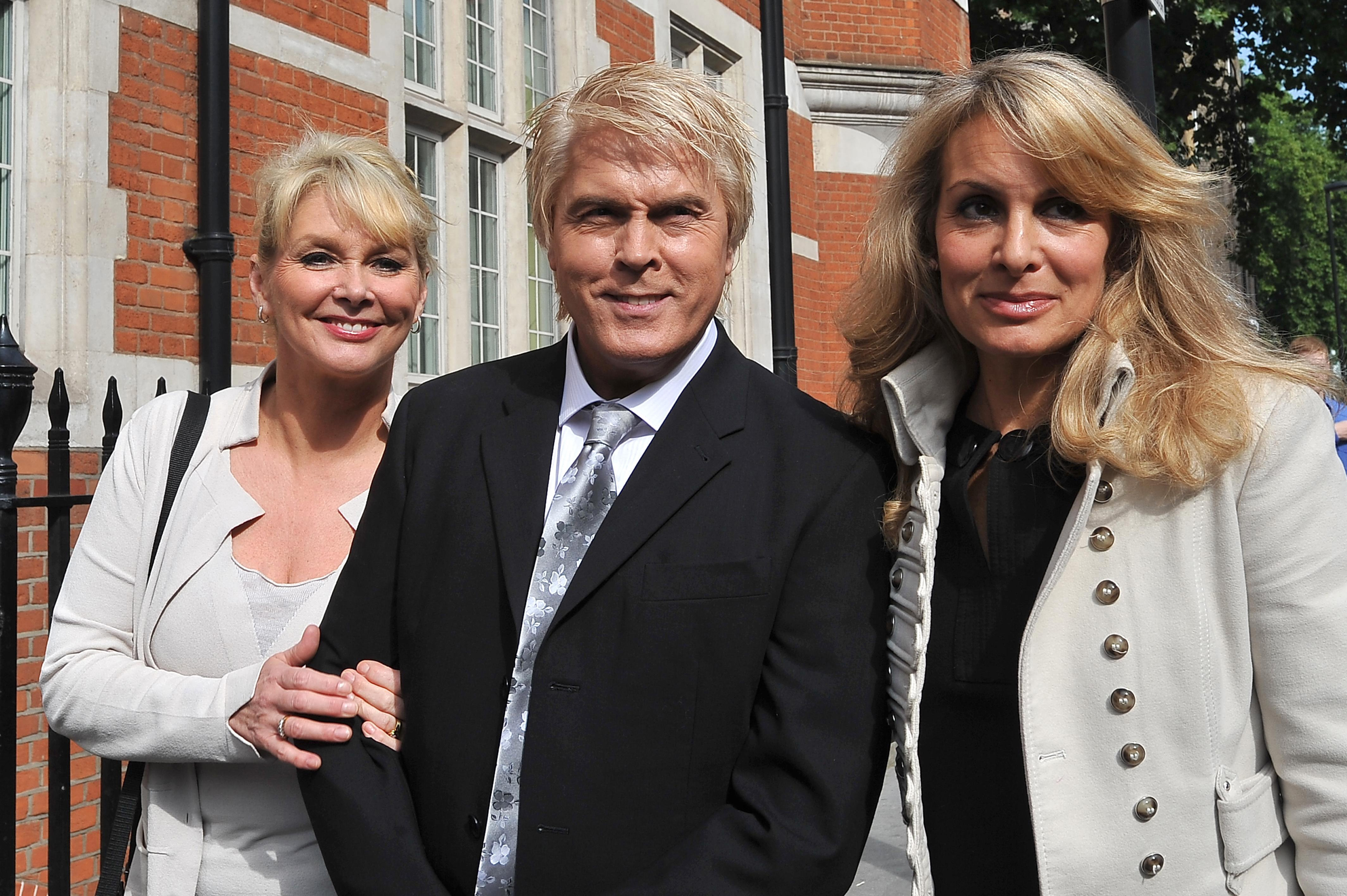 Aston has been performing with her original Bucks Fizz bandmates Cheryl Baker and Mike Nolan, along with a newer member, Bobby McVay, in a band called The Fizz.

She had to mime on stage at a show last week, after meeting her surgeon.

"I went home, got changed and went to the gig," she said. "That's showbusiness. The thing that's stood me in good stead is that in the 1980s you mimed for TV. Cheryl has been singing with me where I do solo stuff to give it some welly."

On whether she may no long be able to perform, she said: "Cheryl and Mike aren't getting a replacement, they say they will carry on as two. I would want them to carry on without me."

Bucks Fizz rose to fame in 1981, after winning the Eurovision Song Contest, and they quickly became one of pop's biggest bands.

They had hits with 'Making Your Mind Up', 'My Camera Never Lies' and 'Land of Make Believe'.

Original band member, Bobby G, now owns the Bucks Fizz name, after his wife registered it as a trademark back in 2001.