Elton John receives no money in late mum's will

Sir Elton John will apparently not inherit any money in his late mother's will, but his former assistant who was blamed for their feud could get half of her fortune.

Elton and his mother Sheila Farbrother fixed their relationship last year, nine years after they fell out due to an argument when he asked her to cut off contact with friends Bob Halley and John Reid.

Farebrother - who passed away at the age of 92 in December - refused to do so, and they didn't speak for nearly a decade.

Halley is now in line for half of her £534,000 fortune, according to The Sun. Meanwhile, Elton, his children and husband David Furnish will receive nothing.

Elton John’s half-brother Frederick Farebrother, and his mother's friend Deborah Woodward, will reportedly receive the rest of the money. 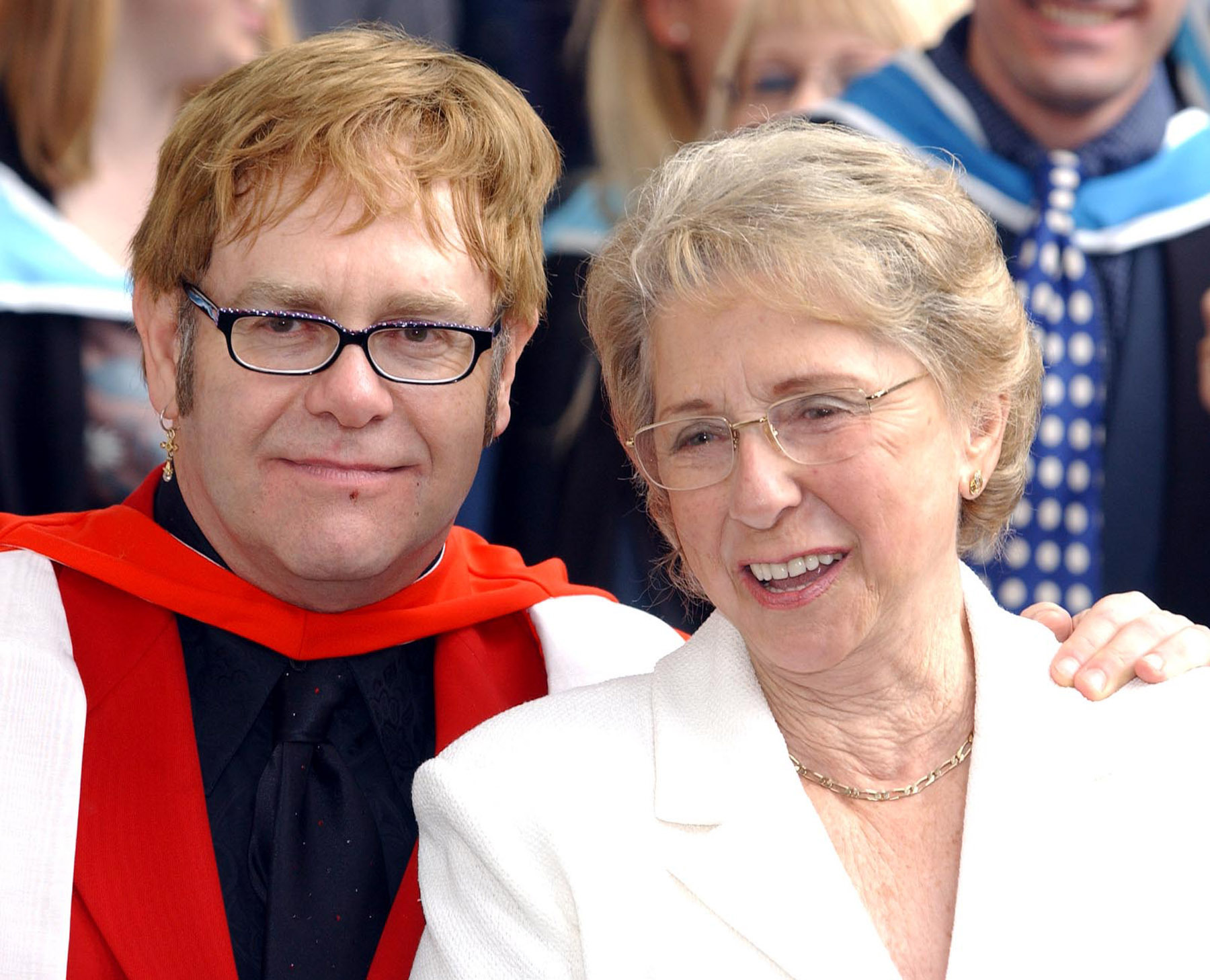 His mother is thought to have changed her will in November, just less than a month before her death. A paragraph reportedly mentioning Sir Elton in the will states: “I give to my son Elton John free of all taxes my two Batignani blue/gold urns and my photographs of mother in uniform and grandfather in uniform.”

When she died, Elton posted a photo of the pair on Instagram saying: "So sad to say that my mother passed away this morning. I only saw her last Monday and I am in shock. Travel safe Mum. Thank-you for everything. I will miss you so much. Love, Elton."

Halley had worked for Elton for three decades, first as a driver and later as a personal assistant. He resigned as part of a number of changes Elton made to his team. Reid had been Elton's manager and briefly his lover in the past.