Barry White was one of the most successful soul and disco artists of the 1970s, and his music still lives on nearly 20 years after his death in 2003.

Barry sold over 100 million records during his career, and we've picked just a handful of his very best songs to make for a perfect playlist: 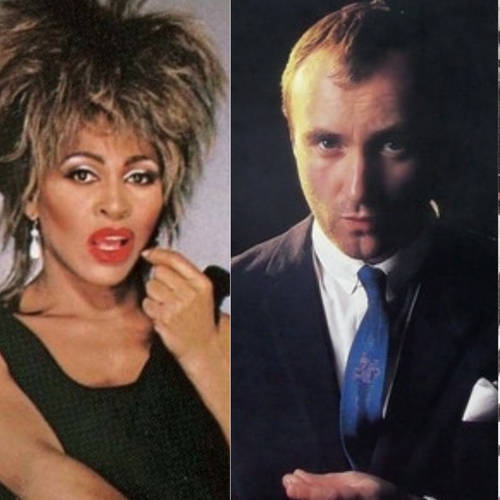 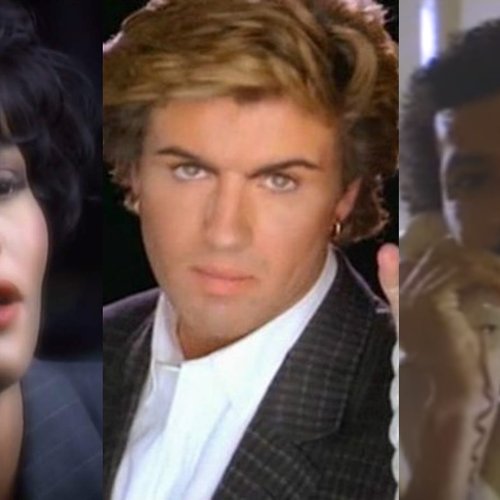 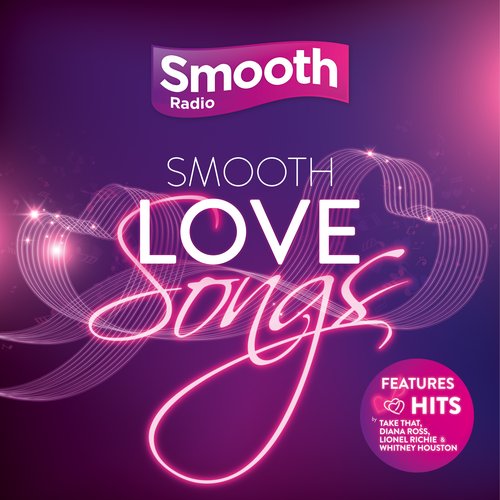 Our brand new Smooth Love Songs album is out now! 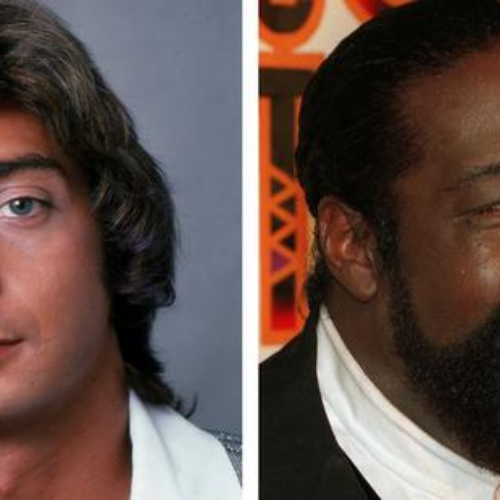 Whose lyrics are these? Barry Manilow or Barry White?