What happened to UK's Eurovision nul-point duo Jemini? Here's where they are now

Jemini duo Gemma Abbey and Chris Cromby suffered the dreaded nul-points at 2003's Eurovision Song Content, but where are they now?

The Liverpool-based group were selected to take part in Eurovision that year with the song 'Cry Baby', after a public phone poll in the TV show A Song for Europe competition.

However, due to what some described as a poor song choice, technical issues that meant the duo couldn't hear themselves properly, and what presenter Sir Terry Wogan blamed on then-European disapproval of the US-UK invasion of Iraq, it led to Jemini finishing in last place, with zero points on the board.

But what happened the group since that ill-fated night? 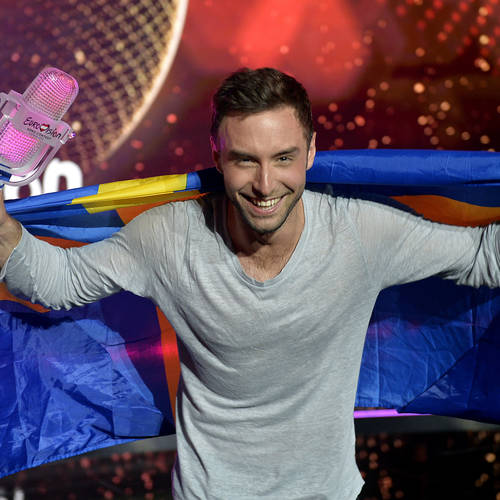 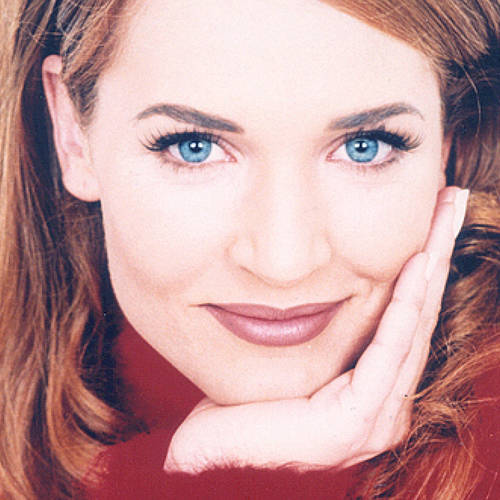 Photos of Tom Jones through the years at 80: “The women, the sex… I don’t regret anything”