They are one of the greatest British rock bands, but they haven't got on very well over the past couple of decades.

That might soon come to an end, as The Kinks have got back together.

Kinks frontman Ray Davies has revealed that the band will reunite for the first time in over 20 years.

The 74-year-old told Channel 4 that he had been back in the studio with his brother Dave Davies and band mate Mick Avory. Ray Davies said that the group were "making a new Kinks album."

"The trouble is, the two remaining members – my brother Dave and Mick – never got along very well. But I've made that work in the studio and it's fired me up to make them play harder, and with fire," Davies said. He added that he hoped to "recapture those moments." 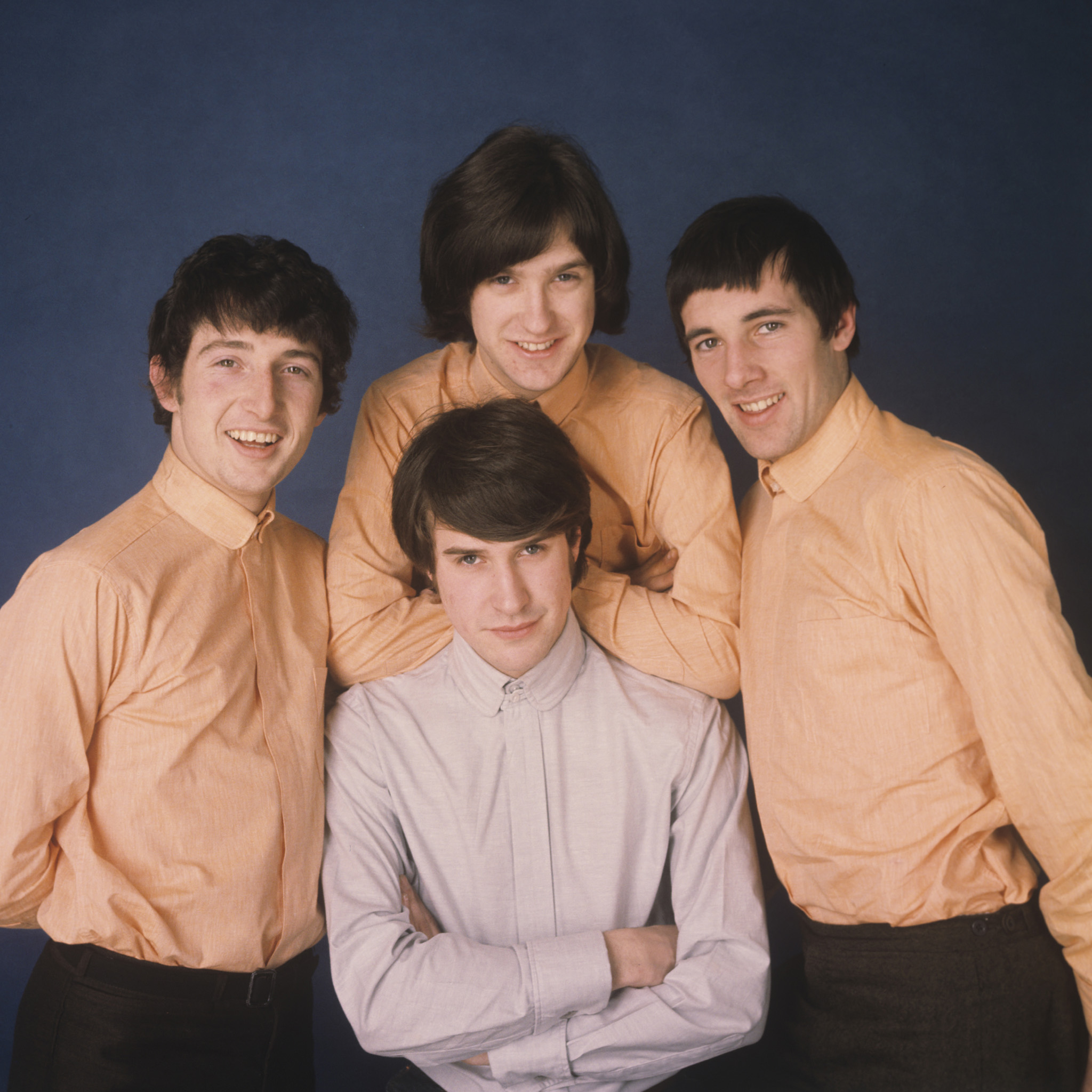 Davies received a phone call from Avory during the actual interview, telling the drummer that he would "see [him] in the pub later".

Davies added that he had been "inspired by the Rolling Stones", who recently completed a European tour.

"I've got all these songs that I wrote for the band when we – not broke up – parted company, and I think it's kind of an appropriate time to do it."

When asked if The Kinks were getting back together, Davies said: "Officially we are... in the pub later on."

"It won't be well-organised like the Rolling Stones," he elaborated. "You must praise the Rolling Stones for being great at publicity and a great band great at organising their careers and Mick [Jagger] has done an incredible PR job and it’s kind of inspiring to see them doing it."

"But The Kinks will probably be playing the local bar."

The Kinks split after poorly received albums in the 1990s, and creative difficulties between the two brothers. Their last public performance together was in 1996.