Kate Middleton was wearing a different dress at the Royal Wedding, after all

A lot of people have pondered whether Kate Middleton recycled one of her dresses at the recent Royal Wedding (because that's the kind of thing we ponder about).

Royal fans had noticed that she appeared to be wearing a very familiar dress at Prince Harry and Meghan Markle's wedding last month.

Well, it can now be confirmed this was not the case.

Kate was actually wearing a very pale yellow colour dress, so that she fitted in with Meghan and Harry's Royal Wedding colour scheme. 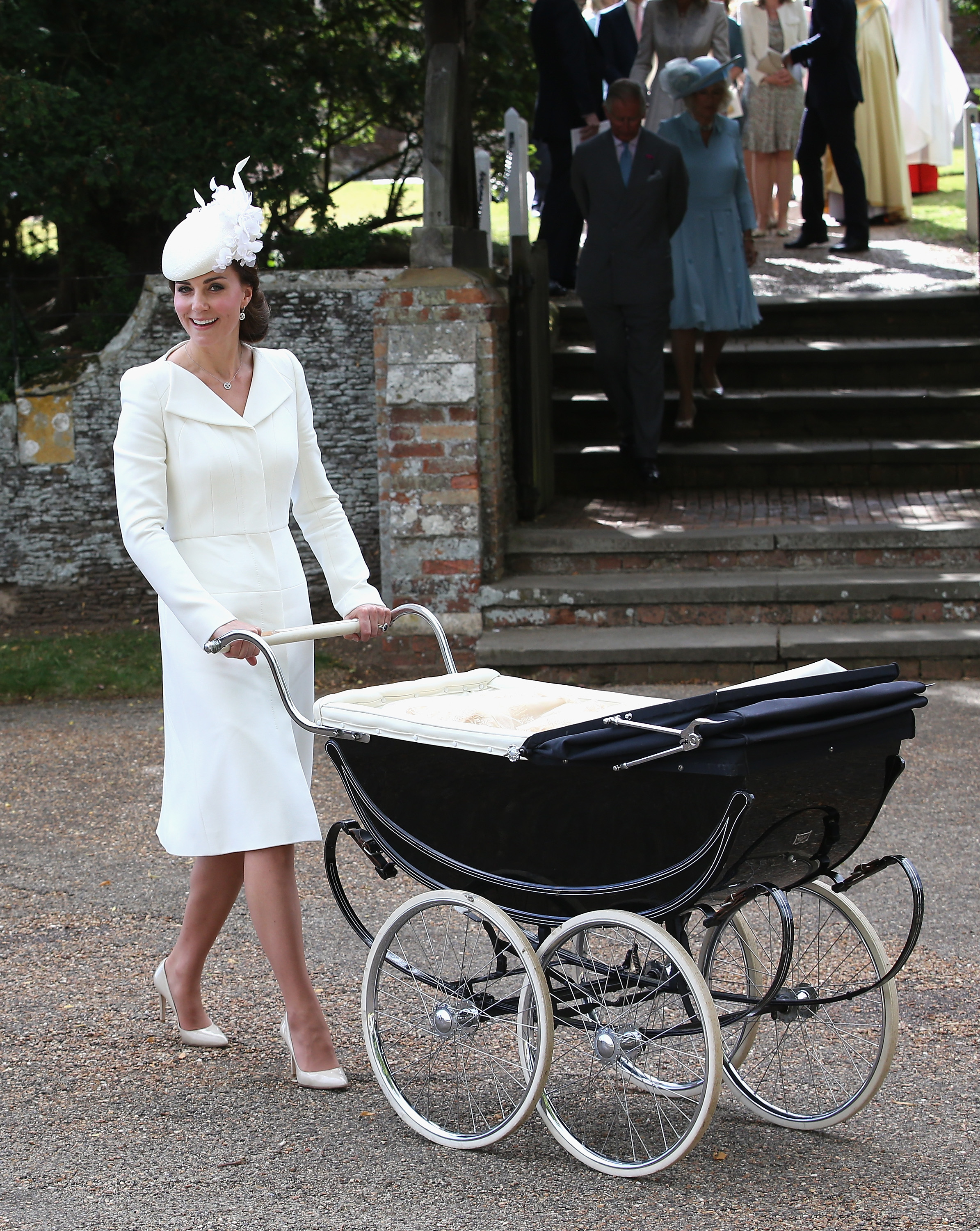 And here she is in a slightly different Alexander McQueen dress at the Royal Wedding: 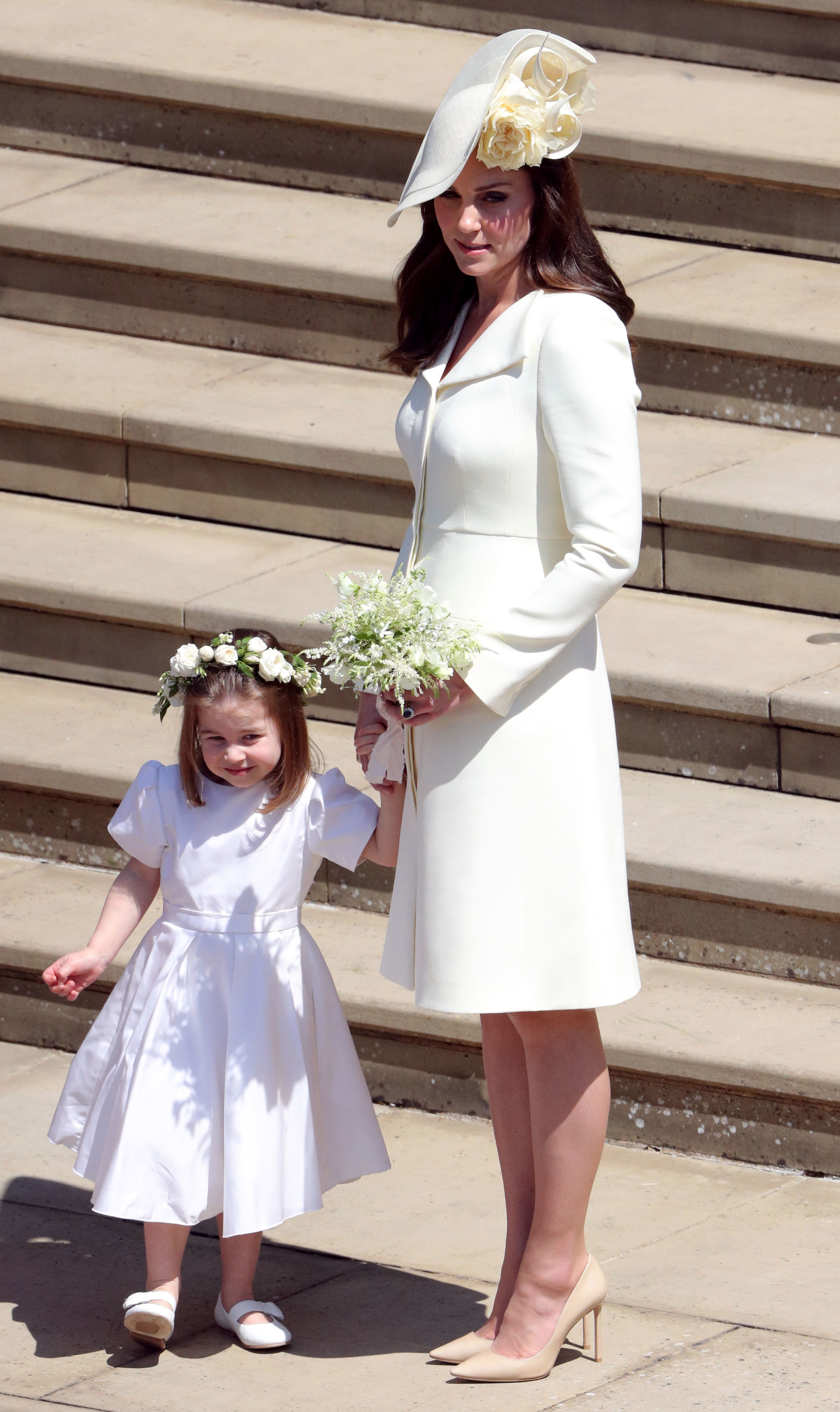 Instagram user royaladdicted2 pointed out the subtle colour differences of the outfits. The Royal Wedding coat has buttons on the cuff, which the original dress doesn't. Neat.

#royalstyle - The Duchess of Cambridge wore an Alexander McQueen's coat for Harry and Meghan's wedding; and no, it's not the same coat she wore for Charlotte's christening, and in other two occasions (here pictured in Belgium in 2017). - Even if it looks the same coat, one is cream (first pic) and one is "primrose yellow" (you can see it's not cream in the official wedding's portrait, and also if we compared it with Charlotte's dress, which is white). - And if we look at the details, the one she wore for the wedding has buttons on the cuffs that the cream one doesn't have . It's not the first time Kate wore identical (or very similar) dresses/coats in two different colors: 2) Dresses by Preen, she has it in black and in red; 3) Dresses by Emilia Wickstead, in blue and in pink; 4) Coats by Catherine Walker, in red and in cornflower blue; 5) Jackets by Philosophy by Lorenzo Serafini, in red and in blue; 6) Coats by Emilia Wickstead, one in blue and one in green; 7) Dresses by Amanda Wakeley, in cream and in grey; 8) Coats by Dolce & Gabbana (not exacly the same) in burgundy and in green; 9) Blazers by Smythe, in blue and in green. #britishroyalfamily #britishroyals #brf #duchessofcambridge #duchessofcambridgestyle #katemiddleton #catherinemiddleton #samedress #instafashion #fashion #instaroyals #royaladdicted2fashion

So there you have it. Kate clearly knows what she likes, and how often have you purchased the same top in various different colours!